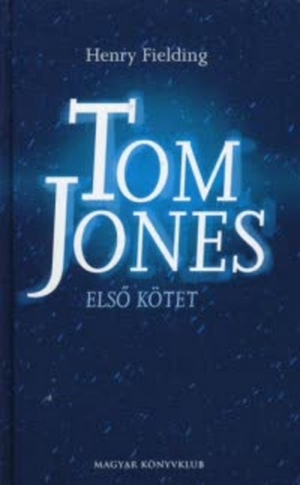 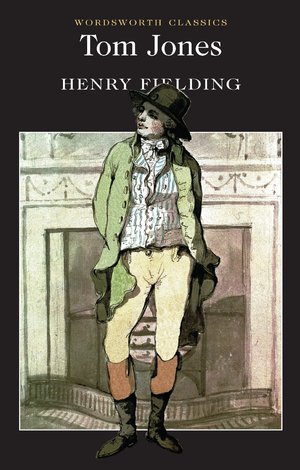 Henry Fielding - Tom ​Jones (angol)
Fielding's ​comic masterpiece of 1749 was immediately attacked as `A motley history of bastardism, fornication, and adultery'. Indeed, his populous novel overflows with a marvellous assortment of prudes, whores, libertines, bumpkins, misanthropes, hypocrites, scoundrels, virgins, and all toofallible humanitarians. At the centre of one of the most ingenious plots in English fiction stands a hero whose actions were, in 1749, as shocking as they are funny today. Expelled from Mr Allworthy's country estate for his wild temper and sexual conquests, the good-hearted foundling Tom Jonesloses his money, joins the army, and pursues his beloved across Britain to London, where he becomes a kept lover and confronts the possibility of incest. Tom Jones is rightly regarded as Fielding's greatest work, and one of the first and most influential of English novels. This carefully modernized edition is based on Fielding's emended fourth edition text and offers the most thorough notes, maps, and bibliography. The introduction uses the latest scholarship to examine how Tom Jones exemplifies the role of the novel in the emerging eighteenth-century publicsphere. 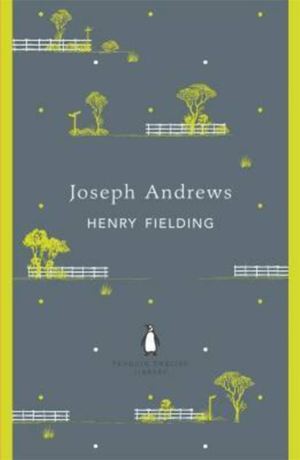 A ​Journey from This World to the Next / The Journal... Henry Fielding
0

Henry Fielding - A ​Journey from This World to the Next / The Journal of a Voyage to Lisbon
This ​unique double edition brings together Henry Fielding's two voyage narratives. The Journey (1743) is a powerful satire on contemporary follies in the form of a journey through the underworld. The Journal, published posthumously in 1755, recounts Fielding's last adventure when, seriously ill, he set sail for Lisbon hoping to recover there.

Henry Fielding - Joseph ​Andrews (angol)
'Kissing, ​Joseph, is but a prologue to a Play. Can I believe a young fellow of your Age and Complexion will be content with Kissing?' Henry Fielding's first full-length novel, Joseph Andrews depicts the many colourful and often hilarious adventures of a comically chaste servant. After being sacked for spurning the lascivious Lady Booby, Joseph takes to the road, accompanied by his beloved Fanny Goodwill, a much-put-upon foundling girl, and Parson Adams, a man often duped and humiliated but still a model of Christian charity. The novel anticipates Fielding's great comic epic Tom Jones, with its amiable good humour and pointed social satire.

Henry Fielding - Joseph ​Andrews / Shamela
'I ​beg as soon as you get Fielding's Joseph Andrews, I fear in Ridicule of your Pamela and of Virtue in the Notion of Don Quixote's Manner, you would send it to me by the very first Coach.' (George Cheyne in a letter to Samuel Richardson, February 1742) Both Joseph Andrews (1742) and Shamela (1741) were prompted by the success of Richardson's Pamela (1740), of which Shamela is a splendidly bawdy parody. But in Shamela Fielding also demonstrates his concern for the corruption of contemporary society, politics, religion, morality, and taste. The same themes - together with a presentation of love as charity, as friendship, and in its sexual taste - are present in Joseph Andrews, Fielding's first novel. It is a work of considerable literary sophistication and satirical verve, but its appeal lies also in its spirit of comic affirmation, epitomized in the celebrated character of Parson Adams. This revised and expanded edition follows the text of Joseph Andrews established by Martin C. Battestin for the definitive Wesleyan Edition of Fielding's works. The text of Shamela is based on the first edition, and two substantial appendices reprint the preliminary matter from Conyers Middleton's Life of Cicero and the second edition of Richardson's Pamela (both closely parodied in Shamela). A new introduction by Thomas Keymer situates Fielding's works in their critical and historical contexts. ABOUT THE SERIES: For over 100 years Oxford World's Classics has made available the widest range of literature from around the globe. Each affordable volume reflects Oxford's commitment to scholarship, providing the most accurate text plus a wealth of other valuable features, including expert introductions by leading authorities, helpful notes to clarify the text, up-to-date bibliographies for further study, and much more. 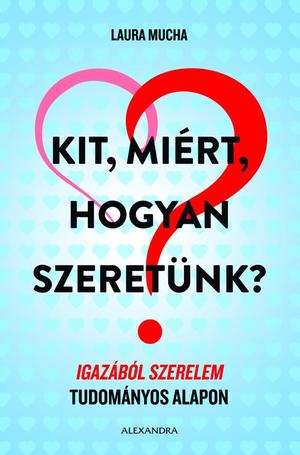