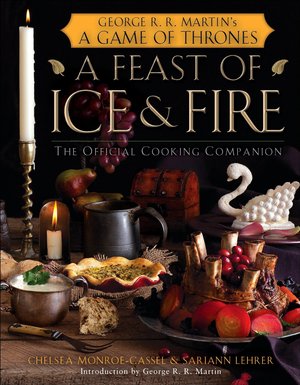 Chelsea Monroe-Cassel - Sariann Lehrer - A ​Feast of Ice and Fire
Ever ​wonder what it’s like to attend a feast at Winterfell? Wish you could split a lemon cake with Sansa Stark, scarf down a pork pie with the Night’s Watch, or indulge in honeyfingers with Daenerys Targaryen? George R. R. Martin’s bestselling saga A Song of Ice and Fire and the runaway hit HBO series Game of Thrones are renowned for bringing Westeros’s sights and sounds to vivid life. But one important ingredient has always been missing: the mouthwatering dishes that form the backdrop of this extraordinary world. Now, fresh out of the series that redefined fantasy, comes the cookbook that may just redefine dinner . . . and lunch, and breakfast. A passion project from superfans and amateur chefs Chelsea Monroe-Cassel and Sariann Lehrer, endorsed by George R. R. Martin himself, _A_ _Feast_ _of_ _Ice_ _and_ _Fire_ lovingly replicates a stunning range of cuisines from across the Seven Kingdoms and beyond. These extensively researched and adapted traditional medieval recipes replicate the dishes featured in the Song of Ice and Fire series. Gorgeously organized and presented in full color, with each recipe being introduced with a passage from the book in which it first appears, as well as a map of the region from which it originates, this is the official, must-have cookbook for fans of A Game of Thrones and its sequels. These easy-to-follow recipes have been refined for modern cooking techniques, but adventurous eaters can also attempt the authentic medieval meals that inspired them. In all, _A_ _Feast_ _of_ _Ice_ _and_ _Fire_ contains more than 100 recipes, divided by region: _The_ _Wall,_ _The_ _North,_ _The_ _South,_ _King's_ _Landing,_ _Dorne_ and _Across_ _The_ _Narrow_ _Sea_. So now, even amateur chefs can feast like a Lannister, or grab a meat pie like a Black Brother on the Wall. _Includes_ _a_ _Foreword_ _by_ _George_ _R._ _R._ _Martin._ 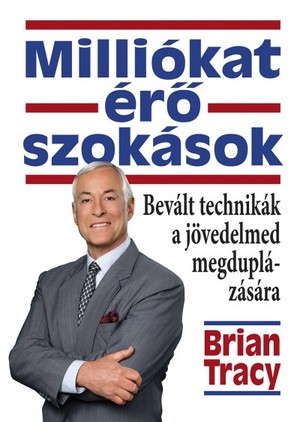