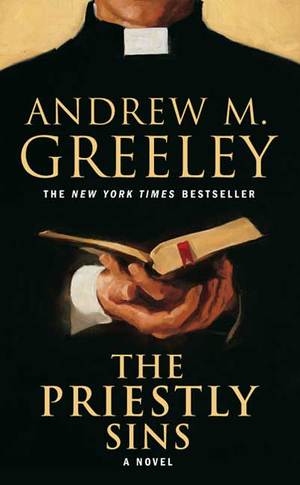 Andrew M. Greeley - The ​Priestly Sins
Not ​since his runaway bestseller, The Cardinal Sins, has Father Andrew Greeley written such a searing and topical novel about the state of the Catholic Church. The Priestly Sins tells the story of Father Herman Hoffman, a gifted and innocent young man from the distant prairies of the Great Plains. In the summer of his first parish appointment, Hoffman is swept up in the Crisis after witnessing child abuse in the parish rectory. He tells the pastor, the father of the victim, and the local police but is rebuffed by the archbishop. Soon he is vilified for denouncing a priest who has been "cleared" by the police and learns the harsh fate of the whistleblower in the contemporary Catholic church: he is locked up in a mental-health center and then sent into exile to do graduate study. In Chicago to study immigrant history, he encounters the local "Vicar for Extern Priests," the legendary monsignor Blackie Ryan, who helps him regain his confidence. Hoffman returns home to demand a parish of his own from the archbishop. Reluctantly, the church hierarchy assigns him to a dying parish, but by his zeal and charm he revives the local church. His brief idyll is shattered by a subpoena to testify in a court hearing. If he speaks, he will have to take on the "downtown" establishment that is determined to destroy him and many of his fellow priests who want to be rid of this painful reminder of a sinful past. He faces exile not only from his parish but from the priesthood itself. Written from the author's fifty years of experience as a priest, The Priestly Sins will be criticized by some but embraced by most for this all-too-candid story of all-too-human priests. The Priestly Sins is Father Greeley's most electrifying novel in three decades. 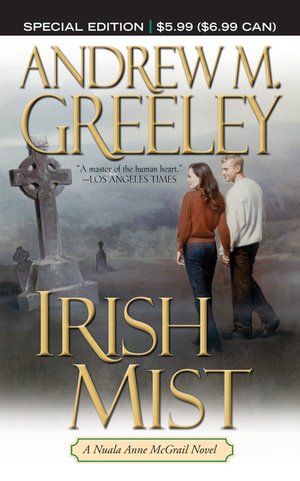 Andrew M. Greeley - Irish ​Mist
Dermot ​Michael Coyne isn't sure what he's gotten himself into. Nuala Anne McGrail, that beautiful and vivacious "Celtic witch" has finally agreed to marry him. But they've barely tied the knot when Nuala's psychic "spells" begin again. Visions of a burning castle, the captain of the infamous "Black and Tan" police force, a wild woman from Chicago, and bloodshed--all somehow connected - lead the two to the remnants of a mystery long buried in the mist of Ireland's turbulent and violent past. How did Kevin O'Higgins, the murdered leader of the movement to free Ireland, die? And who among the living will do whatever it takes to keep Nuala and Dermot from finding out?

Andrew M. Greeley - Irish ​Cream
Countless ​readers have been delighted by Father Andrew M. Greeley's bestselling tales of Nuala Anne McGrail, a fey, Irish-speaking woman from Galway blessed with the gift of second sight and a knack for unraveling mysteries, and her hapless husband and accomplice, Dermot Michael Coyne. From Irish Gold through Irish Stew! this spirited couple has untangled many a knotty mystery, both at home in Chicago and back in Erin. Now they return in another captivating blend of romance, humor, and intrigue. Damian "Day" O'Sullivan is a troubled young man who blames himself for a tragic vehicular homicide he may not have committed. Trouble is, Day's entire family seems to be conspiring to pin the crime on the poor lad, which only leads Nuala and Dermot to wonder who really ran over (three times!) Rodney Keefe in the parking lot of a ritzy Chicago country club. The O'Sullivans are a ruthlessly ambitious clan of South Side Irish, who consider themselves the cream of the Irish-American community. The sensitive Day has always been something of a black sheep in the family - and perhaps a scapegoat as well. But the twisted saga of the O'Sullivans isn't the only mystery to be unraveled. Having stumbled onto the diary of Father Richard Lonigan, a nineteenth-century parish priest assigned to a remote village in old Donegal, Dermot and Nuala find themselves caught up in the closely guarded secrets and scandals of that desolate time and place, where simmering resentment against the ruling English sometimes erupted into violence and murder... Irish Cream is another rich and satisfying concoction by one of America's most popular storytellers. 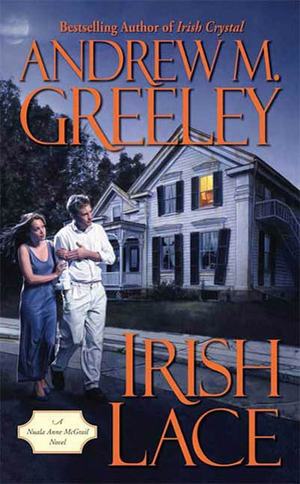 Andrew M. Greeley - Irish ​Lace
The ​beautiful and fey - as they say in the Old Country - Nuala Anne McGrail uses her psychic abilities to help solve mysteries. But even she will admit with a smile that she couldn't do it without Dermot Michael Coyne, her devoted admirer and self-proclaimed "spear carrier." Now both living in Chicago, their unique courtship is once again interrupted by one of Nuala's "spells." On a quiet street on the South Shore, she is overwhelmed by the screaming of thousands of dying men - Confederate soldiers held as prisoners of war. Soon the pair are caught up in a Civil War controversy, and an all-too-present-day mystery involving a sophisticated gang of art thieves, corrupt politicians, and international terrorists. But Dermot is cheerfully resigned, for as he well knows, life with Nuala will never be simple. After all, she's like Irish lace - "thin and delicate and pretty, and just a little bit complicated." 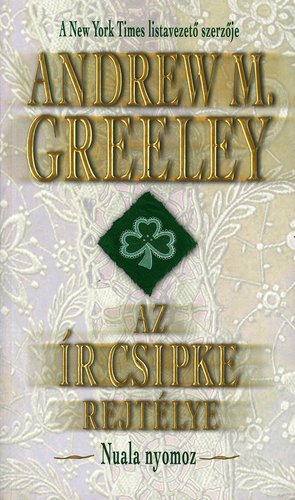 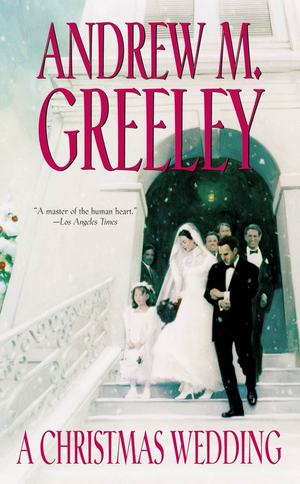 Andrew M. Greeley - A ​Christmas Wedding
"Happy ​families are all alike," said Tolstoy, and the O'Malley's are one of the happiest, if slightly crazy, families in current fiction. A Christmas Wedding continues the saga of Chucky, the youngest son who wants to live the quiet life of an accountant and raise a nice Catholic family. Fate, of course, has other plans for Chucky, in the person of the beautiful Rosemarie, his off-again on-again nemesis from the time he saved her life when he was a young man. Thrown out of Notre Dame on trumped up charges, Chucky ends up going to the University of Chicago. The only problem: his lifelong enemy Rosemarie is a fellow student. They decide to be "just friends," and while they battle with each other, "just friends" turns into something neither of them expected.

Andrew M. Greeley - Irish ​Gold
Bestselling ​novelist Andrew M. Greeley outdoes his previous triumphs with Irish Gold, a contemporary, fresh and exciting novel of suspense and love. Nuala Anne McGrail, a student at Dublin's Trinity College, is beautiful the way a Celtic goddess is beautiful - not that Dermot Michael Coyne of Chicago has ever seen one of those in his twenty-five years - unless you count his grandmother Nell, who left Ireland during the Troubles with her husband Liam O'Riada, and who would never tell why they left. Somebody else remembers, though - or why is Dermot set upon by thugs? 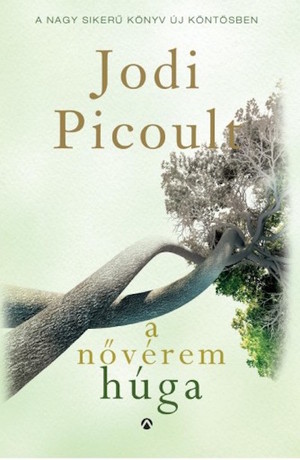