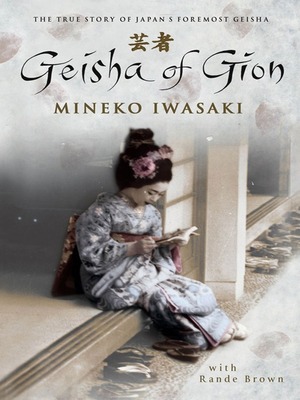 Mineko Iwasaki - Rande Brown - Geisha ​of Gion
It's ​impossible to bring up the subject of geishas without mentioning Memoirs of a Geisha by Arthur Golden, but fascinating and beautifully written though that book is it would be a shame if its success was at the expense of this marvellous factual memoir, written by the very woman who inspired Golden. Mineko Iwasaki is, by her own admission, probably the most famous geisha - or geiko, to use the correct designation - of her generation. What makes her account so different from Golden's book is the fact that she is so aware of the conflict between the highly secretive, traditional world of the karyukai and the modern society that was developing around her in the 1960s and 1970s. One of the most truly fascinating aspects of this autobiography is not so much the astonishing detail of the rigorous aesthetic and physical demands made upon these young artists (the prurient should note once and for all that 'geisha' does not in any way equate to 'courtesan'!), as much of that is now known to us through other accounts, but the conflicting emotional demands placed on Iwasaki by her calling, her family, and, ultimately, her desire for freedom. An exceptionally beautiful young child, she was selected early to become the successor - the head of the family - of a particular geisha house (okiya) in Kyoto, and was legally adopted by the owner. (To understand how she was able to bear to leave her family in such circumstances, one has to be aware of the debt of honour owed by her family to the okiya after an elder sister left under a cloud.) The interiors, the dances, the theatre, the kimono: all are described in such loving and beautiful detail that you are truly transported into a different world. Yet, when Iwasaki describes her decision not just to leave the profession (she became an art dealer, married and had a child) but to close down the okiya when she was just 30 years old, one begins to understand her frustration with the archaic system and its failure to respond to the demands of late 20th-century society. A must-read. (Kirkus UK) 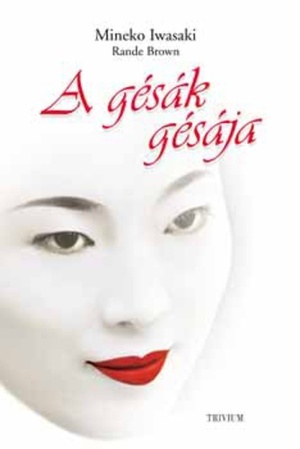 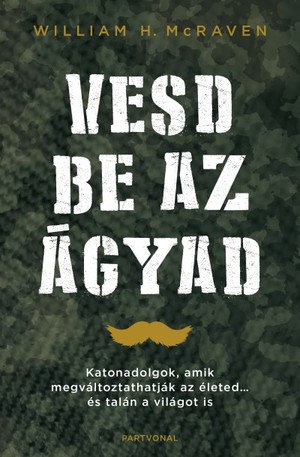