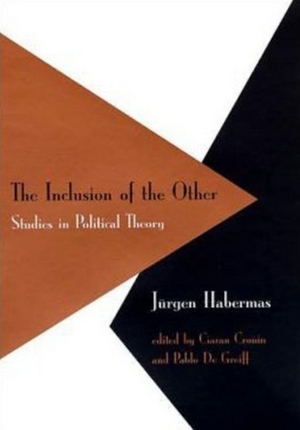 The ​Inclusion of the Other Jürgen Habermas
1

Jürgen Habermas - The ​Inclusion of the Other
After ​his major work on legal theory (Between Facts and Norms), Jürgen Habermas revisits some of the hottest issues on metaethics, political theory and moral philosophy. The book is nicely divided in five parts. The first is the most specialized one. Habermas offers an exciting contribution to metaethics. As readers might know, most disputes in contemporary metaethics revolve around the question whether we could find a cognitive basis for "first principles" or "values", or what is the same, whether there is an objective ground for things like human rights and principles like those of liberty and equality. By means of reflecting on his discursive ethics (the main insight of which is that standards of right are to be related to the necessary assumptions which we make each and every time we enter into discourses concerning practical questions, like that all those with which we talk could contribute something to the issue at stake), Habermas puts forwards a convincing case for a moderate cognitivism, or what is the same, for an objective foundation. This implies moving beyond the relativism characteristic of much liberal thinking. Specialized readers will be interested in confronting Habermas' argument with that of Alexy, and will find the chapter an expansion of his 1997 article on the Aristotelian Society Proceedings. The second part contains two chapters, devoted to one of the major events in contemporary political thinking: the lectures in which John Rawls (author of the world-known Theory of Justice, second edition published in September 1999) and Jürgen Habermas revisited the work of each other. Habermas stresses the similarities of his and Rawls' theory, but stresses the dialogical conception of his theory of justice, vis a vis the monological character of the well-known Rawlsian original position. The third part is an essential reading for all those interested in globalisation. Habermas offers his insights on the process of European integration. The articles there included reflect his commitment to the further development of the Communities, based both in his own fear of an isolated Germany and his hope for extending solidarity beyond nation-states. Specialized readers will find specially interesting his new insights on the cement of liberal post-nationalistic societies, what Habermas himself labeled as "constitutional patriotism". The fourth part contains Habermas contributions with the occasion of the 200th anniversary of the publication of Kant's pamphlet "Towards Perpetual Peace", a major statement in favor of cosmopolitan democracy. Habermas takes the opportunity to challenge realists, that is, those claiming that international relations are mainly a matter of force and deception (the like of Carl Schmitt, a favorite target of his criticisms). The fifth and last part deals with the expanding number of writers who adhere to deliberative democracy as the legitimate political arrangement (like Joshua Cohen and Seyla Benhabib, to quote some names). Habermas makes a nice analysis of the main trends and implications of this line of argumentation, which basically aims at transcending majoritarian politics and reinforcing the effective participation of citizens in politics. The Inclusion of the Other is especially recommended to all those interested in having a taste of the work of Habermas but who were deterred by the complicated prose of Continental Philosophers. The book is clearly written and crisply translated. Habermas himself supervises the English translation of his books. A colleague from Germany told me that she preferred reading him in English because the texts were always more rich and complete than in the original edition! By ELENA RODRIGUEZ PINEAU 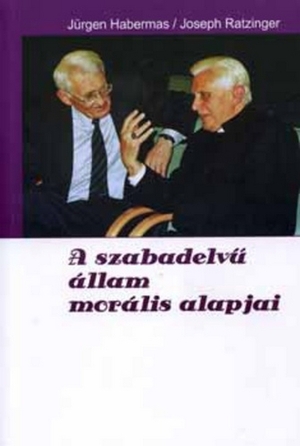 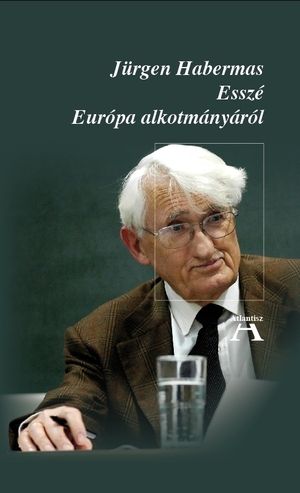 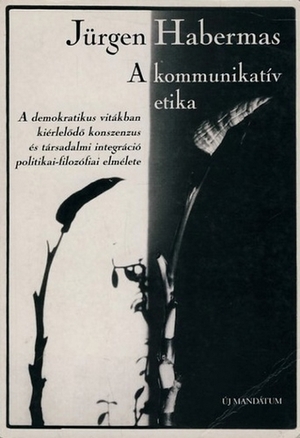 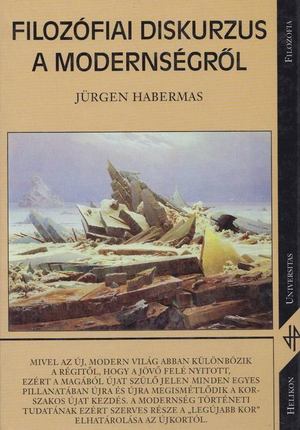 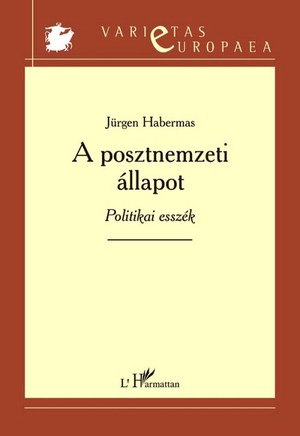 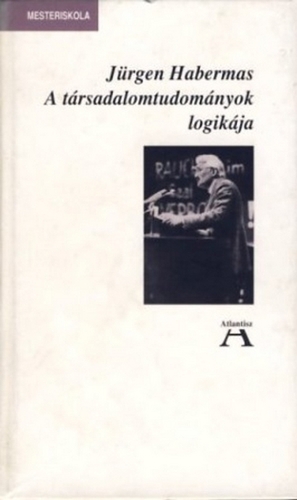 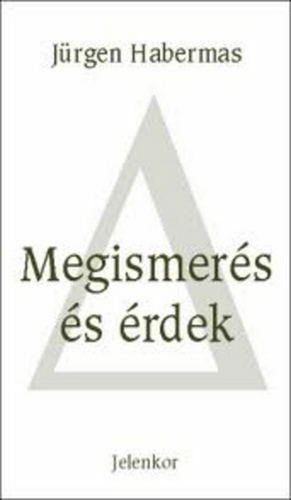 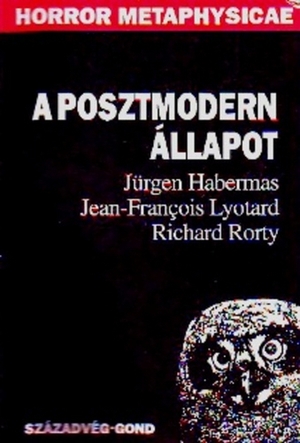 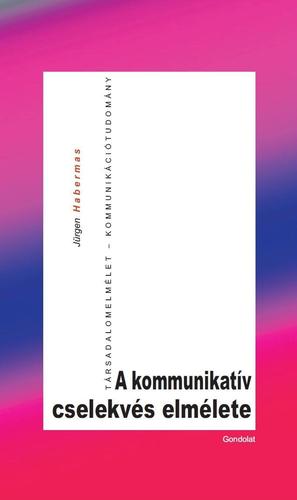 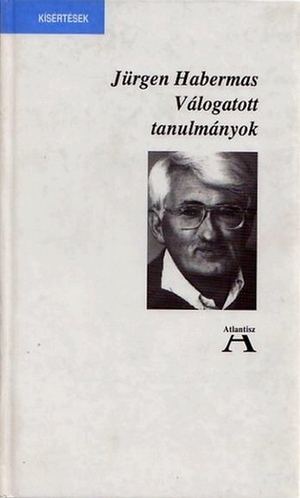 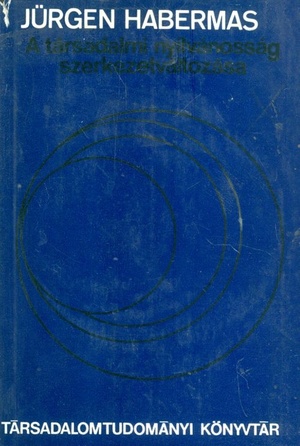