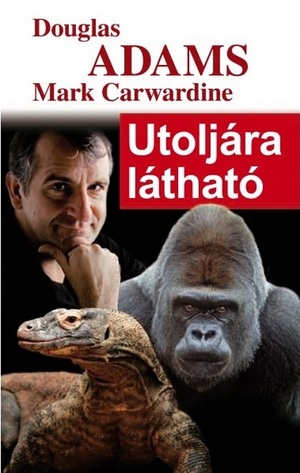 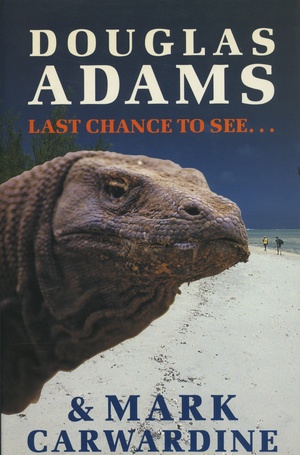 Douglas Adams - Mark Carwardine - Last ​Chance to See
"Very ​funny and moving...The glimpses of rare fauna seem to have enlarged [Adams'] thinking, enlivened his world; and so might the animals do for us all, if we were to help them live." THE WASHINGTON POST BOOK WORLD Join bestselling author Douglas Adams and zooligist Mark Carwardine as they take off around the world in search of exotic, endangered creatures. Hilarious and poignant--as only Douglas Adams can be--LAST CHANCE TO SEE is an entertaining and arresting odyssey through the Earth's magnificent wildlife galaxy. 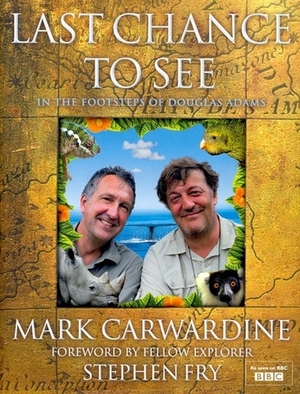 Stephen Fry - Mark Carwardine - Last ​Chance to See
Join ​zoologist Mark Carwardine and Britain's best-loved wit and raconteur, Stephen Fry, as they follow in their great friend Douglas Adams' footsteps, in search of some of the rarest and most threatened animals on Earth. Twenty years ago, zoologist Mark Carwardine teamed up with the late Douglas Adams (author of The Hitch Hiker's Guide to the Galaxy) and together they embarked on a groundbreaking expedition, travelling the globe in search of some of the world's most endangered animals. Now Mark has teamed up with one of Douglas's closest friends -- comic genius Stephen Fry -- to see how all those animals have been faring in the years since. In Last Chance to See, and the accompanying major BBC television series, we follow the unlikely duo on six separate journeys which take them from the steamy jungles of the Amazon to the ice-covered mountain tops of New Zealand and from the edge of a war zone in Central Africa to a sub-tropical paradise in the North Pacific. Along the way, they search for some of the weirdest, most remarkable and most troubled creatures on earth: a large, black, sleepy animal easily mistaken for an unusually listless mudbank, a parrot with a song like an unreleased collection of Pink Floyd studio outtakes, a rhino with square lips, a dragon with deadly saliva, an animal roughly the length of a Boeing 737 and the creature most likely to emerge from the cargo doors of a spaceship. A unique insight into the disappearing world around us, this is their hilarious, entertaining, informative and thought-provoking story. 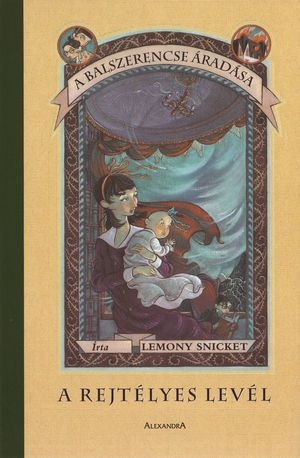