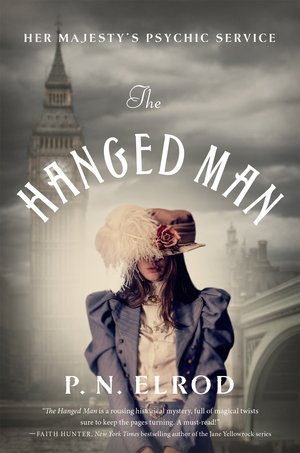 P. N. Elrod - The ​Hanged Man
The ​Hanged Man is the first book all-new Gaslamp Fantasy series by P. N. Elrod. On a freezing Christmas Eve in 1879, a forensic psychic reader is summoned from her Baker Street lodgings to the scene of a questionable death. Alexandrina Victoria Pendlebury (named after her godmother, the current Queen of England) is adamant that the death in question is a magically compromised murder and not a suicide, as the police had assumed, after the shocking revelation contained by the body in question, Alex must put her personal loss aside to uncover the deeper issues at stake, before more bodies turn up. Turning to some choice allies—the handsome, prescient Lieutenant Brooks, the brilliant, enigmatic Lord Desmond, and her rapscallion cousin James—Alex will have to marshal all of her magical and mental acumen to save Queen and Country from a shadowy threat. Our singular heroine is caught up in this rousing gaslamp adventure of cloaked assassins, meddlesome family, and dark magic. "Murder, mayhem and tea—a well-bred Victorian urban fantasy thriller. Prepare, o reader, to be enthralled."—Patricia Briggs, #1 New York Times Best Selling Author of the Mercy Thompson series on P.N. Elrod's The Hanged Man 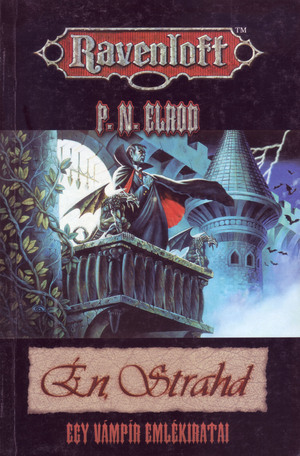 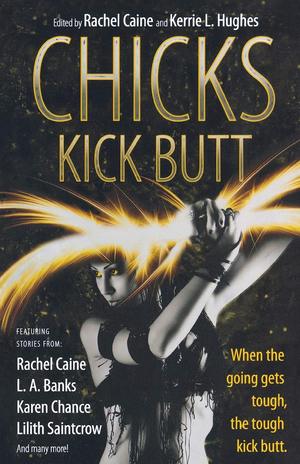 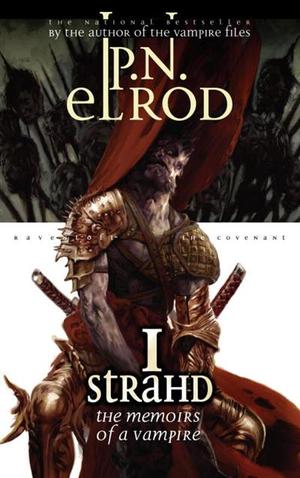 P. N. Elrod - I, ​Strahd
I ​found his second dagger in its belt sheath and pulled it out.He still lived,but was too far lost for awareness.He couldn't have felt it as I dragged the edge firmly across his throat. Blood.A whole fountain of it. Life.If I dared to take it. As my own life ebbed ,I didn't dare not to take it. I drank.Deeply. And Ilived .........again 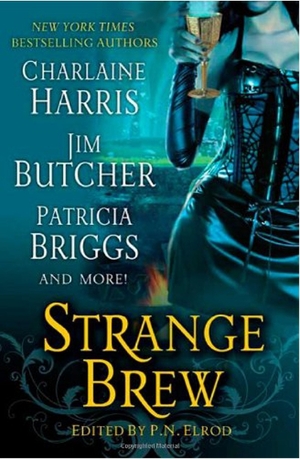 P. N. Elrod - Patricia Briggs - Jim Butcher - Rachel Caine - Karen Chance - Charlaine Harris - Faith Hunter - Caitlin Kittredge - Jenna Maclaine - Strange ​Brew
Today’s ​hottest urban fantasy authors come together in this delicious brew that crackles and boils over with tales of powerful witches and dark magic! In Charlaine Harris’ “Bacon,” a beautiful vampire joins forces with a witch from an ancient line to find out who killed her beloved husband. In “Seeing Eye” by Patricia Briggs, a blind witch helps sexy werewolf Tom Franklin find his missing brother—and helps him in more ways than either of them ever suspected. And in Jim Butcher’s “Last Call,” wizard Harry Dresden takes on the darkest of dark powers—the ones who dare to mess with this favorite beer. For anyone who’s ever wondered what lies beyond the limits of reality, who’s imagined the secret spaces where witches wield fearsome magic, come and drink deep. Let yourself fall under the spell of this bewitching collection of short stories! 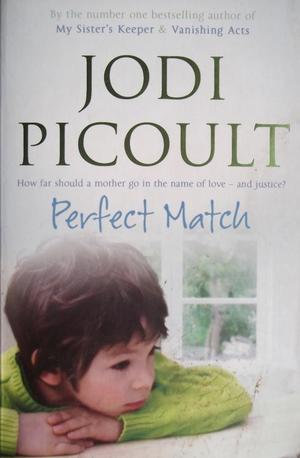