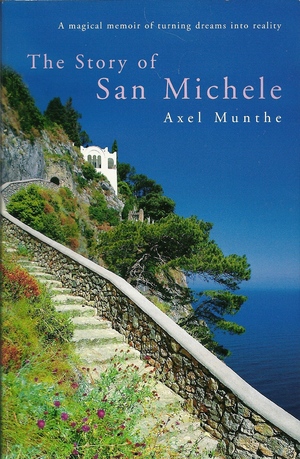 Axel Munthe - The ​Story of San Michele
The ​Story of San Michele is the famous memoir by Swedish physician Axel Munthe (1857-1949). Written in English, it has been a best-seller in numerous languages. The author associated with a number of celebrities of his times, all of whom figure in the book. He also knew the very poorest, including immigrants and plague victims. He was an unabashed animal lover, and animals figure prominently, especially his alcoholic pet baboon, Billy. Several discussions with animals and various supernatural beings take place, and the final chapter actually happens after Munthe has died and includes his discussions with Saint Peter at the gates of Heaven. Munthe doesn't seem to take himself particularly seriously, but some of the things he discusses are very serious, such as his descriptions of rabies research, including euthanasia of human patients, and a suicide attempt by a man convinced he had been exposed to the disease. Worldwide, the book has been immensely successful. 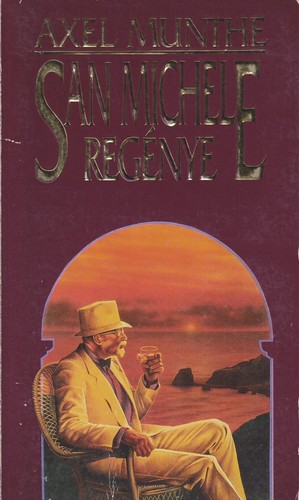 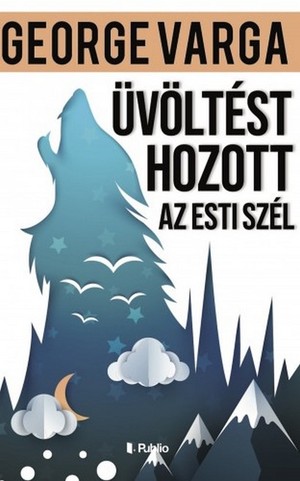