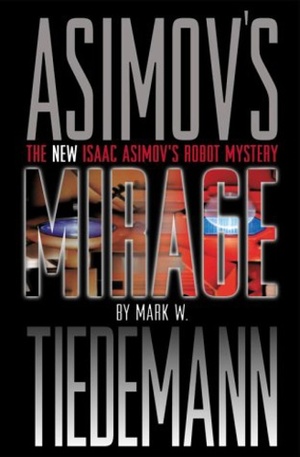 Mark W. Tiedemann - Isaac ​Asimov's Mirage
From ​a new and exciting talent, Mark W. Tiedemann, comes a fantastic new robot mystery set in the world of the late SF Grand Master and beloved author, Isaac Asimov. The First Law of Robotics states that a robot may not injure a human being, or through inaction, allow a human to come to harm. At a crucial conference uniting the Spacers, the Settlers, and representatives of Earth, Senator Clar Eliton of Earth and Senior Space Ambassador Galiel Humadros of Aurora are advocating the restoration of positronic robots on Earth, repudiating years of fear and resentment. It is a dangerous stance to take. As the Spacer delegates arrive on Earth, conspirators assassinate Sentor Eliton. Ambassador Humadros is cut down, too. Both are failed by their robot protectors. Special Agent Mia Daventri -- part of the security force assigned to protect Eliton -- is the only member of her team to survive the attack, and is rushed to the hospital. Derec Avery -- a survivor of the Robot City epic -- is called in to investigate what may have caused the robot bodyguards to fail at the most critical hour. But his inquiries are stone-walled, and an attempt is made on Mia's life. Derec and Mia join forces with Calvin Instititute attache Ariel Burgess to penetrate a vast conspiracy that sprawls across Terran, Spacer, and Settler worlds and threatens to bring all three to the brink of war. 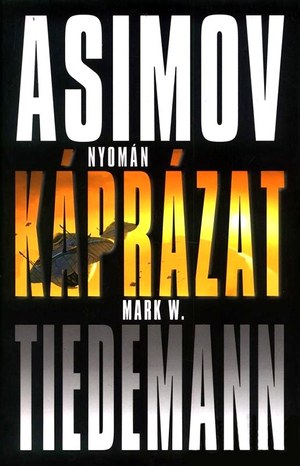 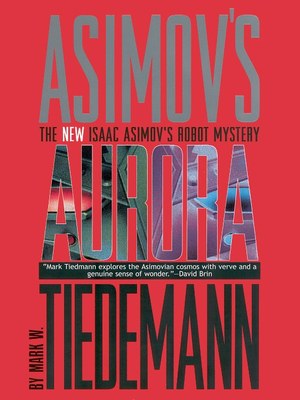 Mark W. Tiedemann - Isaac ​Asimov's Aurora
The ​Third Law of Robotics states that a robot must protect its own existence, as long as such protection does not conflict with the First or Second Laws... In Mirage and Chimera, Mark W. Tiedemann explored the fear and hatred toward robots -- and their offworld owners -- held by the people of Earth, and the animosity toward Terrans expressed by all Spacers. Now, all the plot threads of Tiedemann's epic story come together in this exciting conclusion to the Isaac Asimov's Robot Mysteries cycle. After the diplomatic failures of the Spacer mission on Earth -- which began with the assassinations of key diplomats and politicians, and culminated with the uncovering of a vast plot to create cyborgs from terminally-handicapped human infants -- Ambassador Ariel Burgess and roboticist Derec Avery are recalled to their home planet, Aurora. Unfortunately, their situation only worsens when they arrive, as they become suspects in yet another murder -- one that, based on the evidence, could only have been committed by a non-human. On a world with a 20-to-1 robot-to-human population, is it possible a robot could have violated the Three Laws governing its behavior -- and if so, why? Or is something far more sinister at work...? 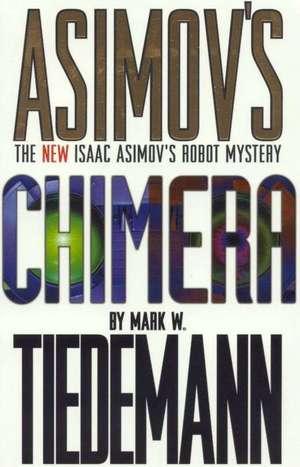 Mark W. Tiedemann - Isaac ​Asimov's Chimera
Coren ​Lanra is the head of security for DyNan Manual Industries. A former Special Service agent, he's never cared for bureaucracy, piracy, or deception. Lanra's troubles begin when Nyom Looms, daughter of DyNan president Rega Looms, is murdered during an ill-fated mission to smuggle illegal immigrants from Earth to the colony Nova Levis. The question is, why? The only clue might be contained within the positronic brain of a robot that had accompanied the victim, but it has been deactivated, and Lanra is denied access to its memories. With the help of roboticist Derec Avery and Auroran ambassador Ariel Burgess, Lanra searches for the identity of a killer, before more lives are lost. 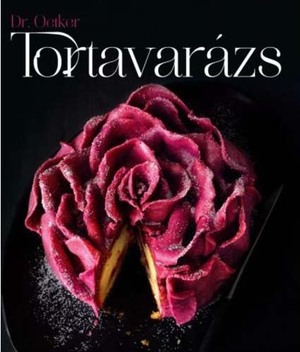