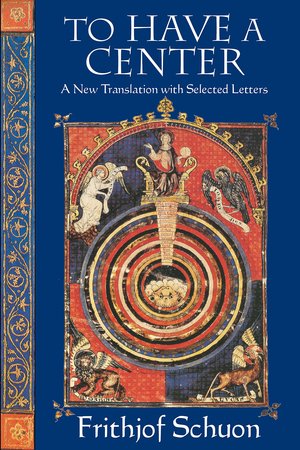 To ​Have a Center Frithjof Schuon
1

Frithjof Schuon - To ​Have a Center
In ​this new edition of his powerfully original work, Schuon covers an array of metaphysical, cosmological, and anthropological subjects. In the book's signature essay, entitled "To Have a Center," the author surveys the ambiguous phenomenon of modern genius, showing how Western humanistic society has replaced the time-honored veneration of the saint and the hero with the cult of individualistic "genius." In other notable essays, Schuon deals with the relation between intelligence and character, the distinction between historical Gnosticism and pure gnosis, the degrees and dimensions of theism, the spiritual messages of David, Shankara, and Honen, and the symbolism of Plains Indian vestments. This revised edition, containing over 65 pages of new material, features a fully revised translation from the French original as well as previously unpublished selections from Schuon's letters and other private writings. Also included are editor's notes, a glossary of foreign terms, and an index. 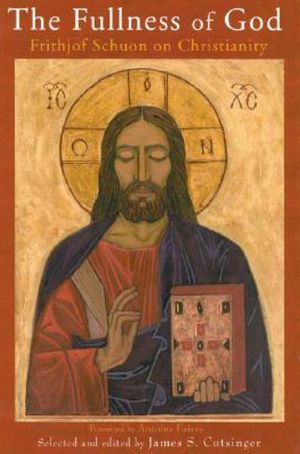 The ​Fullness of God Frithjof Schuon
1

Frithjof Schuon - The ​Fullness of God
“I ​think Schuon has exactly the right view… I appreciate [him] more and more… [and] am most grateful for the chance to be in contact with people like [him].” -- Thomas Merton (from a letter to Marco Pallis in Merton’s Hidden Ground of Love) “Frithjof Schuon is well known as one of the greatest metaphysicians of the twentieth century and as Traditionalism’s wisest and most profound exponent. This book, however, reveals something quite different. It shows that Schuon the metaphysician was also a Christian theologian of exceptional depth and understanding, one who was able to penetrate Christian dogma and mystery brilliantly from within. This is not a book ‘about’ Christianity; it is the very thing itself. It is a work of mystical theology of the highest order…continuously convincing the reader with the living truth and luminosity of its insights.” -- Christopher Bamford, author of The Voice of the Eagle: The Heart of Celtic Christianity “Schuon… challenges easy securities. He meditates profoundly on great mysteries... He leaves one uneasy at how little one knows of the deep mysteries of faith.” -- Rev. Dr. Graeme Ferguson, former Principal of United Theological College, Sydney, Australia “In these radiant essays, the master metaphysician of our time expounds Christianity’s distinctive features and relates them to the immutable principles which comprise the essence of all integral traditions. At a time when the Christian message is more widely misunderstood and distorted than ever before, Schuon’s work beckons a return to the wellsprings of an authentic Christian spirituality. Readers will find in this beautifully produced anthology a veritable treasurehouse of Christian wisdom as well as practical guidance on the spiritual path.” -- Harry Oldmeadow, La Trobe University, author of Traditionalism: Religion in the Light of the Perennial Philosophy “One thing is certain: if readers want to understand objectively what Christianity is and how to rediscover its deepest meaning in order to love it and live it, the reading of these texts by Schuon will be a wonderful source of renewal and enlightenment.” -- Jean-Pierre Lafouge, Marquette University 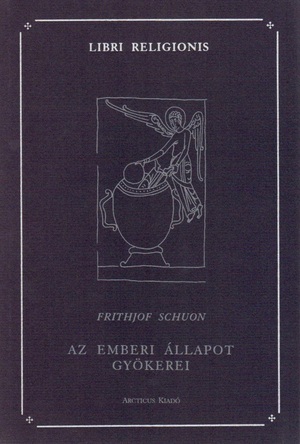 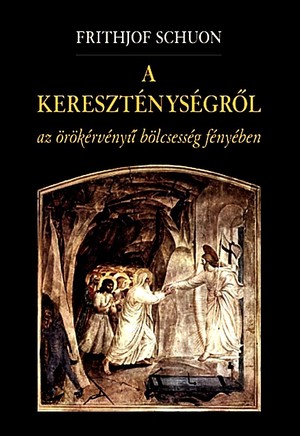 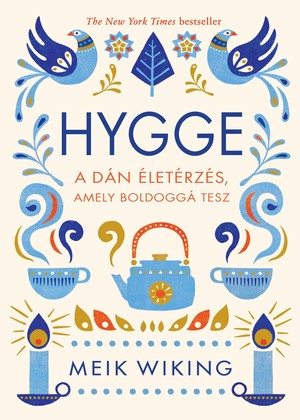