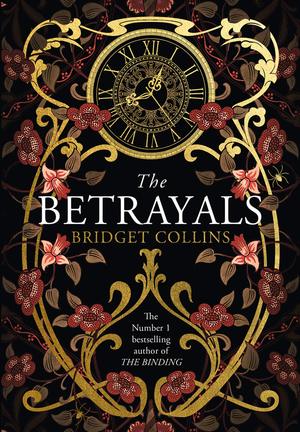 Bridget Collins - The ​Betrayals
“The ​Betrayals is a beautiful dystopian romance about coming of age as an artist and the love affair artistic collaboration can be, while also being an acute political novel about the fate of spiritual values in a totalitarian system. A rich delight."—Sandra Newman, author The Heavens and The Country of Ice Cream Star An intricate and utterly spellbinding literary epic brimming with enchantment, mystery, and dark secrets from the highly acclaimed author of the #1 international bestseller The Binding. If your life was based on a lie, would you risk it all to tell the truth? At Montverre, an ancient and elite academy hidden high in the mountains, society’s best and brightest are trained for excellence in the grand jeu—the great game—an arcane and mysterious competition that combines music, art, math, poetry, and philosophy. Léo Martin once excelled at Monteverre, but lost his passion for scholarly pursuits after a violent tragedy. He turned to politics instead, and became a rising star in the ruling party, until a small act of conscience cost him his career. Now, he has been exiled back to Monteverre, his fate uncertain. But this rarified world of learning he once loved is not the same place Léo remembers. Once the exclusive bastion of men, Montverre is now run by a woman: Claire Dryden, also known as Magister Ludi, the head of the grand game. At first, Léo feels an odd attraction to the Magister—a mysterious, eerily familiar connection—though he’s sure they’ve never met before. As the legendary Midsummer Game approaches—the climax of the academy’s year—long-buried secrets rise to the surface and centuries-old traditions are shockingly overturned. A highly imaginative and intricately crafted literary epic, The Betrayals confirms Bridget Collins as one of the most inventive and exquisite new voices in speculative fiction. 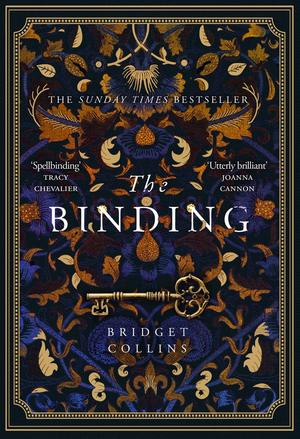 Bridget Collins - The ​Binding
Imagine ​you could erase your grief. Imagine you could forget your pain. Imagine you could hide a secret. Forever. Emmett Farmer is working in the fields when a letter arrives summoning him to begin an apprenticeship. He will work for a Bookbinder, a vocation that arouses fear, superstition and prejudice - but one neither he nor his parents can afford to refuse. He will learn to hand-craft beautiful volumes, and within each he will capture something unique and extraordinary: a memory. If there's something you want to forget, he can help. If there's something you need to erase, he can assist. Your past will be stored safely in a book and you will never remember your secret, however terrible. In a vault under his mentor's workshop, row upon row of books - and memories - are meticulously stored and recorded. Then one day Emmett makes an astonishing discovery: one of them has his name on it. THE BINDING is an unforgettable, magical novel: a boundary-defying love story and a unique literary event. 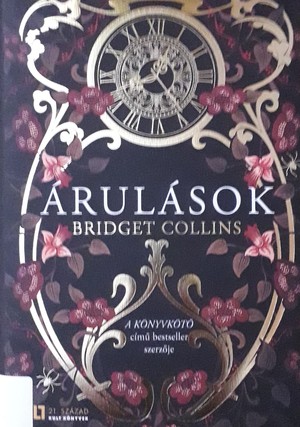 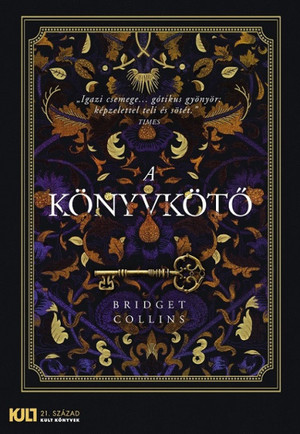 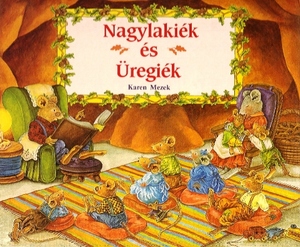