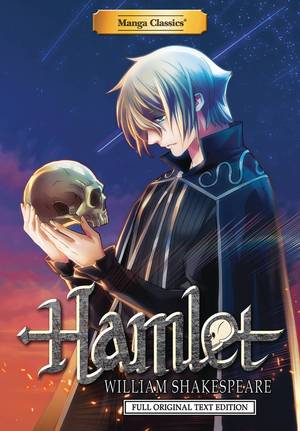 William Shakespeare - Crystal S. Chan - Hamlet
Hamlet ​is a tragedy written by William Shakespeare sometime between 1599 and 1602. Set in Denmark, and originally titled The Tragedy of Hamlet, Prince of Denmark, the play tells the story of Prince Hamlet who is ordered by the ghost of his own father to seek revenge on his uncle Claudius. In his hunger to seize the throne, Claudius had murdered Hamlet's father (the king of Denmark) and then went on to marry his deceased brother's widow. Hamlet is Shakespeare's longest play and is considered among the most powerful and influential works of world literature. Hamlet was one of Shakespeare's most popular works during his lifetime, and still ranks among his most performed, adapted and filmed plays of his collection. 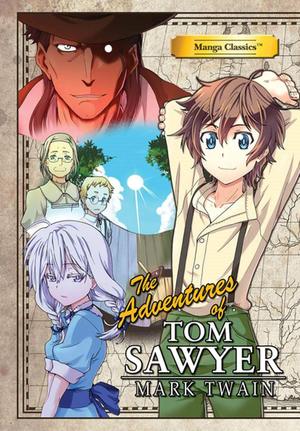 Mark Twain - Crystal S. Chan - The ​Adventures of Tom Sawyer
The ​Adventures of Tom Sawyer by Mark Twain is a novel about a young boy growing up in the fictional small town of Hannibal, Missouri along the Mississippi River during the 1840s. Tom Sawyer lives with his Aunt Polly and his half-brother Sid. Life for Tom is a series of grand adventures that include his best friend "Huck" Finn, the love of his life Becky Thatcher, buried treasures, scoundrels, thieves and body snatchers. Manga Classics brings a brilliant new light to Mark Twain's very first novel that new readers will embrace and life-long fans will enjoy. 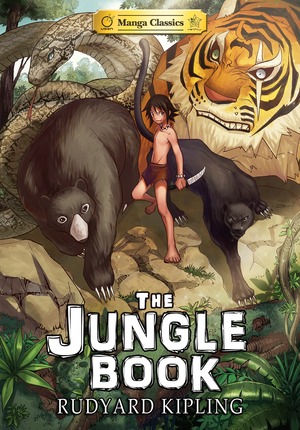 Crystal S. Chan - Rudyard Kipling - The ​Jungle Book
Welcome ​to The Jungle Book! Manga Classics brings to life Rudyard Kipling's original collection of short stories in this fantastic manga adaptation. Heavily influenced by his childhood in British-ruled India, Kipling created some of the most well-read children's stories in Western Culture. Book One of The Jungle Book(s) includes Mowgli's Brothers, the story of Mowgli, the abandoned man-cub who was raised by animals in the Indian jungle, Rikki-Tikki-Tavi the heroic mongoose, and Toomai of the Elephants, the tale of a young elephant-handler, and in The White Seal, we meet Kotick, a rare white-furred northern fur seal as he searches for a home where his family will not be hunted by humans. Originally published as a series of short stories for magazines in the late 1800s, the Nobel Prize-winning Rudyard Kipling would eventually publish the classic The Jungle Book in 1894. 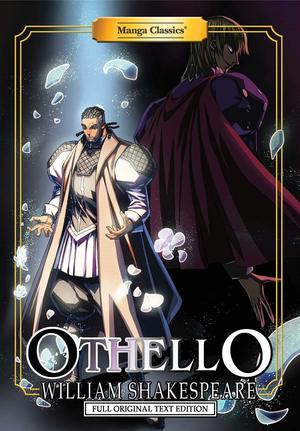 William Shakespeare - Crystal S. Chan - Othello
A ​brilliant general in the service of Venice, Othello is also the new husband of the adoring - and young - Desdemona, whose innocent hero worship has blossomed into love. But can a beautiful girl, so much younger than her husband, truly be faithful? Othello's trusted ensign Iago seems to think not. Can Othello trust him? Can Othello trust anyone? Manga Classics presents Shakespeare's classic story of love, hate, vengeance, and betrayal, in its full, original glory! (This volume features the complete, unabridged text from the Shakespeare Play.) 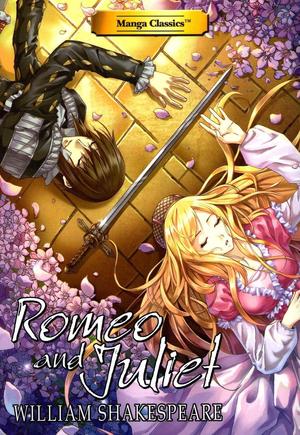 William Shakespeare - Crystal S. Chan - Romeo ​and Juliet
Romeo ​and Juliet is a classic romantic tragedy written by William Shakespeare. It is a tale of two young lovers from Verona, Italy who defy the wishes of their feuding families, get married then, and tragically end their own lives in the name of love. It is their deaths that ultimately help the rival families of the Capulets and the Montagues find reconciliation. Manga Classics brings an incredible new experience with this adaptation of Shakespeare's most popular and frequently performed plays: Romeo and Juliet. 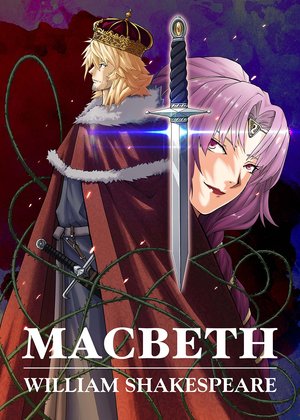 William Shakespeare - Crystal S. Chan - Macbeth
Welcome ​to the Manga Classics brilliant adaptation of Macbeth! In this classic tale by William Shakespeare, a brave Scottish general named Macbeth receives a prophecy from a trio of witches that one day he will become King of Scotland. Consumed by ambition and spurred to action by his wife, Macbeth murders King Duncan and takes the Scottish throne for himself. He is then wracked with guilt and paranoia. 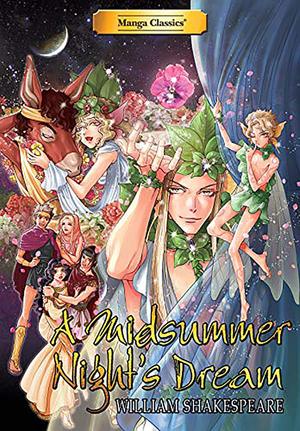 William Shakespeare - Crystal S. Chan - A ​Midsummer Night's Dream
A ​Midsummer Night's Dream portrays the events surrounding the marriage of the Duke of Athens, Theseus, and Hippolyta. These include the adventures of four young Athenian lovers and a group of six amateur actors (the mechanicals), who are controlled and manipulated by the fairies who inhabit the forest. The play is one of Shakespeare's most popular works for the stage and is widely performed across the world. 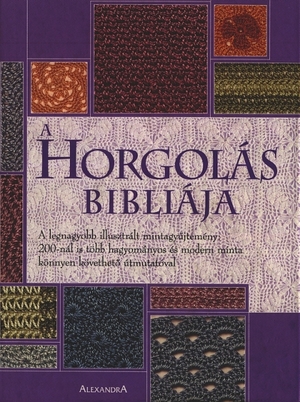