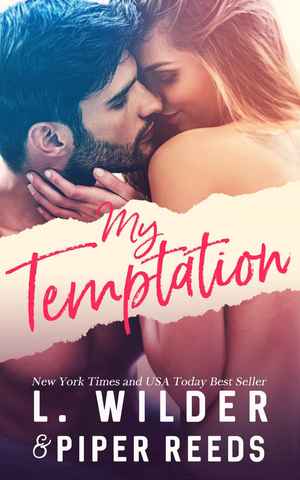 L. Wilder - Piper Reeds - My ​Temptation
Temptation- ​A desire to do something, especially something wrong or unwise. After one too many disappointments in and out of the bedroom, I'd all but given up on men. While I was doubtful that therapy would change anything, I had to try something. As soon as I walked into Dr. Seth Michaels' office, temptation set in. With his piercing green eyes and devilish smile, the handsome doctor was every woman's fantasy, including mine. He tempted me in ways that I never dreamed possible, but some lines just can't be crossed. With a newfound libido, I left his office thinking I would never see him again, but fate and a meddling mother had other plans. **A note from the authors- L. Wilder has joined forces with Piper Reeds to rewrite the book formally known as Indiscretions. Itstill has the sexy, sassy style of Piper, but now, it also has the L. Wilder twist that all her readershave come to know and love. So, sit back and get ready for a lot of laughs, plenty of steam, andhappily ever after that will leave you wanting more. Intended for readers 18 and older due to explicitlanguage. 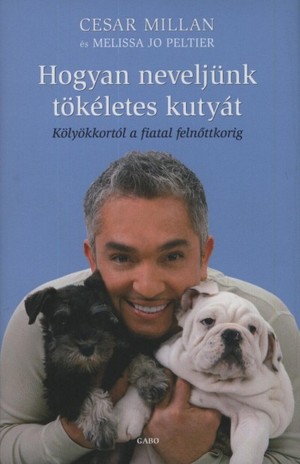