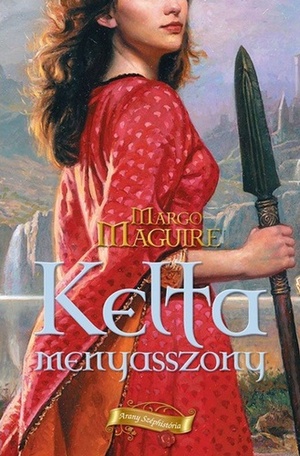 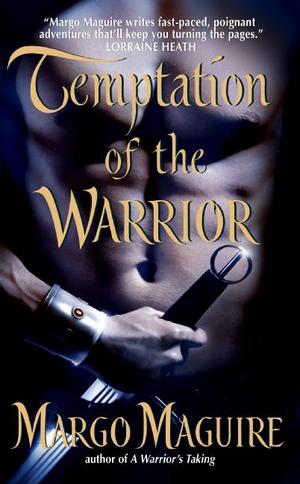 Temptation ​of the Warrior Margo Maguire
0

Margo Maguire - Temptation ​of the Warrior
A ​new land, a new time . . . To protect his people from a great evil, Merrick Mac Lochlainn, newly crowned high chieftain of his clan, must travel forward in time nearly 1,000 years. But when he awakens in nineteenth-century England, he has no memory of his mission to save his race, nor can he recognize Jenny Keating, the spirited young beauty who calls herself his wife. A new love . . . Orphaned and on the run from a cruel headmaster, vulnerable and alone, Jenny never dreamed of being rescued by any man, much less a chivalrous and handsome warrior like Merrick. Drawn to his powerful physique and mysterious ways, she begins a dangerous deception and poses as his beloved. But her feelings of desire are all too real. Together they will battle a dark threat that jeopardizes their very lives, all the while tempting each other with a passion too powerful to resist.