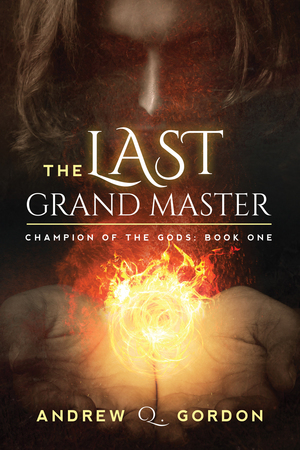 Andrew Q. Gordon - The ​Last Grand Master
Champion ​of the Gods: Book One In a war that shook the earth, the six gods of Nendor defeated their brother Neldin, god of evil. For three thousand years, Nendor and the Seven Kingdoms have known peace and prosperity and Neldin's evil was nearly forgotten. But then Meglar, wizard king of Zargon, unleashes the dark magic of the underworld and creates an army of creatures to carry out his master's will. One by one, the sovereign realms fall as a new war between the gods threatens to engulf Nendor. Leading the opposition to Meglar is Grand Master Farrell. Young and untried, Farrell carries a secret that could hold the key to defeating Meglar—or it could destroy the world. Farrell is joined by Nerti, queen of the unicorns and Miceral, an immortal muchari warrior the Six have chosen as Farrell's mate. As Farrell and his new allies make plans to counter Neldin's evil, Meglar forces their hand when he invades a neighboring kingdom. Rushing to help their ally, Farrell and Miceral find themselves in the middle of the battle. Cut off from help, Farrell attempts an untried spell that will either turn the tide or cost he and Miceral their lives. 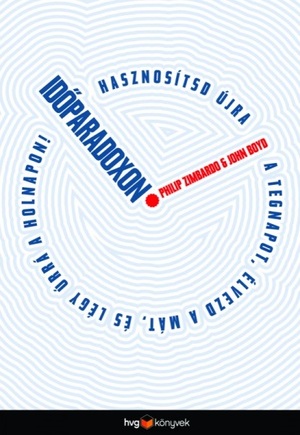