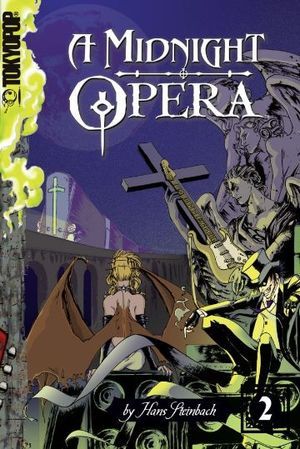 Hans Steinbach - A Midnight Opera, Vol. 2: Act 2
Reunited under the direst of circumstances, the undead brothers Ein and Leroux Delalune rush to usher the rest of the immortals out of Paris. Meanwhile, the witch Elizabeth Bathory has second thoughts about her poisonous role in the peace the brothers have created. Will her doubts cause a rift between her and Victor Frankenstein, who wants to carry out her plan with a passionate fervor? 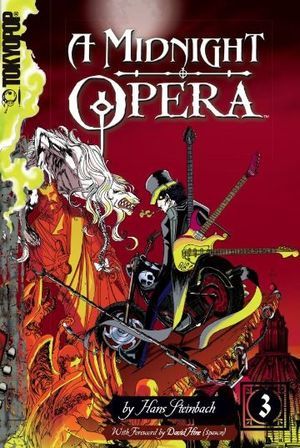 Hans Steinbach - A Midnight Opera, Vol. 3: Act 3
The Order, under the draconian leadership of Cardinal LaCroix, closes in on Paris to exterminate the undead, and with them is the powerful lunatic Peter Stubbe. But a link between LaCroix and the Brothers DeLaLune might have a deeper effect on the outcome of the looming battle than the scores of soldiers on both sides ready to fight. Elizabeth and Leroux have a lot to talk about, and now that Dahlia knows Ein's secret, will she still love him?

David Hine - Hans Steinbach - Poison ​Candy 2.
A ​new world, a new life, a new future…but all Sam Chance can think about is the past, a past that has moved along without him. A hundred years in the future, most everyone he knows is dead, and those who aren't will be soon. But Henry Raven is still alive, and the SKAR disease has been cured. This points to a world that may be run by the corporations, for whom an army of orphan psycho-kinetic teenage super soldiers may turn out be a way to maintain power. But teenagers have a penchant for rebellion.

David Hine - Hans Steinbach - Poison ​Candy
The ​SKAR virus has infected a handful of adolescents worldwide, giving them superhuman, telekinetic powers along with a death sentence. When the government and the private sector both set out to find a cura for the deadly illness, their humanitarian effort belies an arms race that could set up a whole new balance of power. Enter the young Sam Chance, who finds himself SKAR-positive. The imminent end of his life just might be the beginning of an entirely different world... From comic vet David Hine (X-Men, District X, Spawn: The Arageddon Collection), and global manga artist Hans Steinbach (A Midnight Opera) comes an unflinching look into a future that's closer than we all would like to admit. 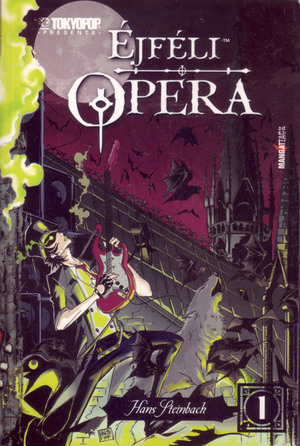 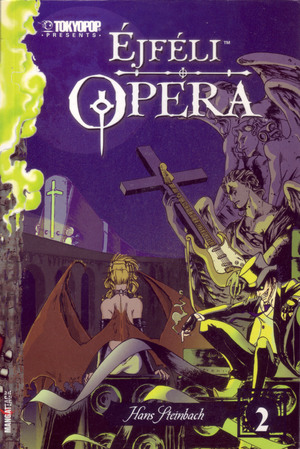 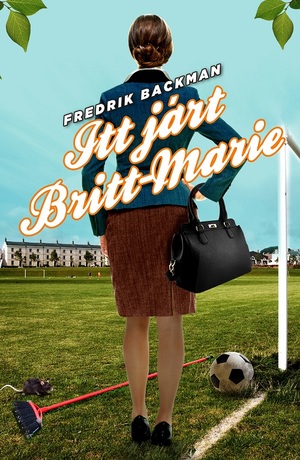