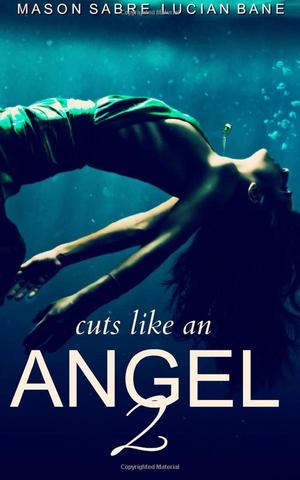 Mason Sabre - Lucian Bane - Cuts ​Like An Angel 2
Rosie ​had saved William in his darkest hour. She had given him a reason to live … William will find a way; he has to … He has to find a way to keep her—keep her away from his sickness, from his sick desires, and maybe, keep her from him, the darkest parts of him that have been hidden for so long. William and Rosie, two halves of the same coin, cast away from the brokenness of their secrets. In the tempest of their lives, treacherous waves crash against the shore, bringing threats and dangers that make them hold onto one another in desperation. But there is something dark lurking in the storm. Something sinister threatens to tear them apart. Will they survive? Will they survive the man hiding within William? Join Mason Sabre and Lucian Bane in the second instalment of this heart-rending tale of love and hope. 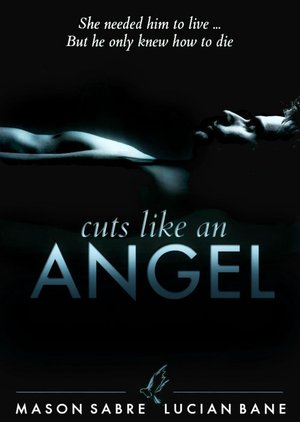 Mason Sabre - Lucian Bane - Cuts ​Like An Angel
He ​never called the helplines. The one time he did, it was to say goodbye ... to anybody, before leaving the world. Rosie … that was her name. She’d given it when she wasn’t supposed to. She said things that made him burn to live. And he would. He’d find a way to hide his darkness so that he could dance with her, just a single dance, in the liquid sunshine of her laugh. And maybe … maybe he’d taste her. But only once. 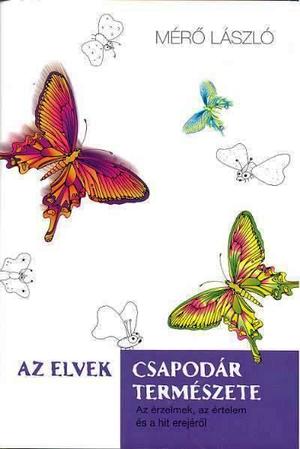