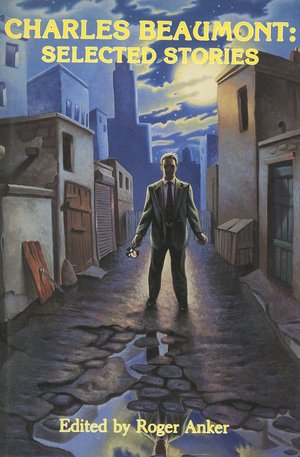 Charles Beaumont - Selected ​Stories
The ​definitive collection of tales by the award-winning horror writer includes such classics as "The Hunger," "Miss Genibelle," and "Free Dirt," and features introductions by Robert Bloch, Ray Bradbury, Harlan Ellison, Roger Corman, and others. 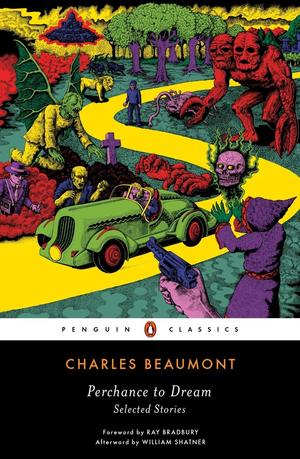 Charles Beaumont - Perchance ​to Dream
_The ​profoundly original and wildly entertaining short stories of a legendary Twilight Zone writer, with a foreword by Ray Bradbury and an afterword by William Shatner_ It is only natural that Charles Beaumont would make a name for himself crafting scripts for The Twilight Zone—for his was an imagination so limitless it must have emerged from some other dimension. Perchance to Dream contains a selection of Beaumont’s finest stories, including five that he later adapted for Twilight Zone episodes. Beaumont dreamed up fantasies so vast and varied they burst through the walls of whatever box might contain them. Supernatural, horror, noir, science fiction, fantasy, pulp, and more: all were equally at home in his wondrous mind. These are stories where lions stalk the plains, classic cars rove the streets, and spacecraft hover just overhead. Here roam musicians, magicians, vampires, monsters, toreros, extraterrestrials, androids, and perhaps even the Devil himself. With dizzying feats of master storytelling and joyously eccentric humor, Beaumont transformed his nightmares and reveries into impeccably crafted stories that leave themselves indelibly stamped upon the walls of the mind. In Beaumont’s hands, nothing is impossible: it all seems plausible, even likely. For more than sixty-five years, Penguin has been the leading publisher of classic literature in the English-speaking world. With more than 1,500 titles, Penguin Classics represents a global bookshelf of the best works throughout history and across genres and disciplines. Readers trust the series to provide authoritative texts enhanced by introductions and notes by distinguished scholars and contemporary authors, as well as up-to-date translations by award-winning translators. 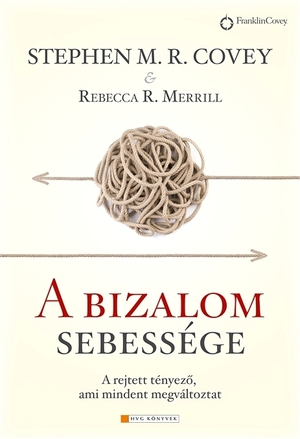