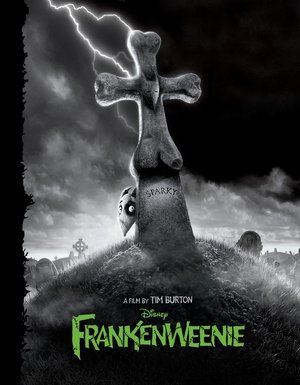 Tim Burton - Frankenweenie
Meet ​Victor. He's an industrious kid who loves experimenting with science and making 3-D movies. Meet Sparky, Victor's dog – his biggest star and best friend. But one day, a terrible accident leaves Sparky dead and Victor heartbroken. Then, one lonely night, an idea dawns on Victor. If it works, it will change his life and breathe life back into his best friend. 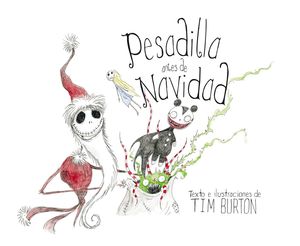 Kari Sutherland - Tim Burton - Linda Woolverton - Alice ​through the Looking Glass
Based ​on the Motion Picture When Alice returns to the whimsical world of Underland, all is not well. The Mad Hatter has lost his _muchness_. That is to say, he has become horribly and certifiably normal. What's more, the banished red queen has devised a twisted plan to regain the throne. Soon Alice realizes that the only way to save the Hatter - and Underland - is to travel to the past and right old wrongs. But Time may not be on her side. In fact, he might even try to stop her! The ​Nightmare Before Christmas Tim Burton
16

Tim Burton - The ​Nightmare Before Christmas
In ​all the world, there's no place like Halloweenland, and Jack Skellington is Halloween's most important figure. It's Jack who devises Halloween's most macabre tricks and frights, and he's done it year after year with delight. But this year, something isn't q uite right: Jack has grown bored with the usual Halloween pranks, and the joy of seeing shock and horror on people's faces has faded. One night, while out for a walk in the woods, Jack stumbled upon something he's never seen before: a strange door carved into a tree. Stepping through the door, Jack tumbles into a world unlike any he's ever known. He finds himself in a bright, cheerful, colorful place called Christmas Town. Immediately captivated by all the Christmas sights - shining tinsel, sparkling lights, gayly wrapped presents, and sweet confections - Jack knows that he must somehow find a way to become part of it all. And Santa Claus himself provides the key as Jack decides to bring Christmas to Halloween - with Jack starring in Santa's role! The Nightmare Before Christmas is an inspired, irreverent, charmingly conceived fantasy, illustrated and written by one of the leading visionaries in the film world, Tim Burton, who directed the movies Batman, Edward Scissorhands, and Beetlejuice, among others. 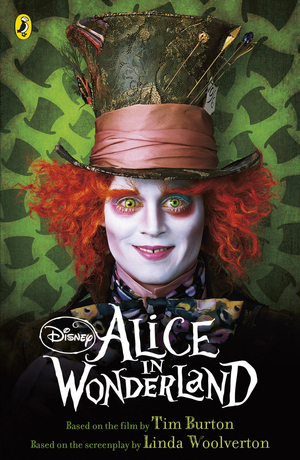 Tim Burton - Linda Woolverton - Alice ​in Wonderland - Book of the Film
From ​Walt Disney Pictures and visionary director Tim Burton comes a magical re-imagining of one of the most beloved stories of all time. Mia Wasikowska stars as 19-year-old Alice, who returns to the whimsical world she first encountered as a young girl, reuniting with her childhood friends: the White Rabbit, Tweedledee and Tweedledum, the Dormouse, the Caterpillar, the Cheshire Cat, and of course, the Mad Hatter. Alice embarks on a fantastical journey to find her true destiny and end the Red Queen's reign of terror. Tim Burton - Mark Salisbury - Burton ​on Burton
A ​revised edition of the only book to explore the unique brilliance of director Tim Burton's work, including a new chapter on the making of Sleepy Hollow. Still only in his thirties, Tim Burton has established himself in the past fifteen years as one of the great visionaries of film. With the Batman films, Beetlejuice, Edward Scissorhands, The Nightmare Before Christmas, Ed Wood, and, most recently, Sleepy Hollow, he has continually broken new ground both visually and thematically, exploring the dark anguish--as well as the dark humor--that animates many of his characters while also creating a densely textured, sometimes bizarre look specific to each film. In Burton on Burton, Burton talks to Mark Salisbury about his training as an animator at Disney, the importance of design in his films, and the recurring themes present in his work. In this revised edition, he also discusses the influence of 1950s sci-fi and 1970s disaster films on Mars Attacks! as well as how he conceived his highly stylized approach to the content and setting of Sleepy Hollow, his acclaimed retelling of the Washington Irving story that stars Johnny Depp, perhaps the actor most identified with Burton's work. Enhanced by stills from the films, storyboards, and illustrations of set designs for all his major films, Burton on Burton provides insights and information about the man and his work, throwing light on both his unique artistic vision and on the extraordinary films that have been the result. 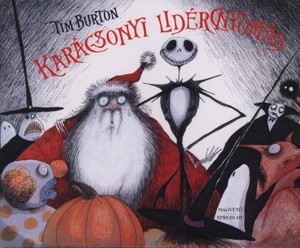 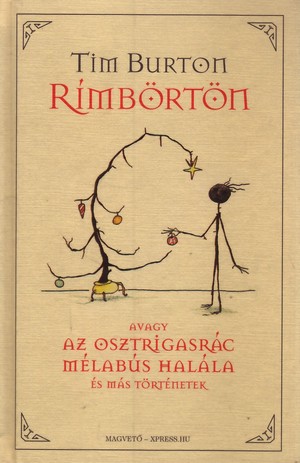 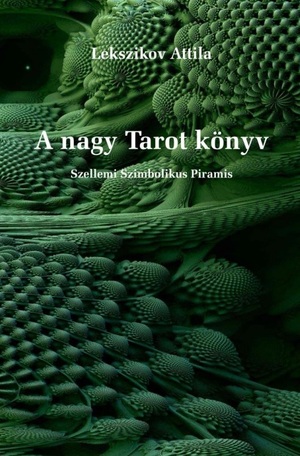