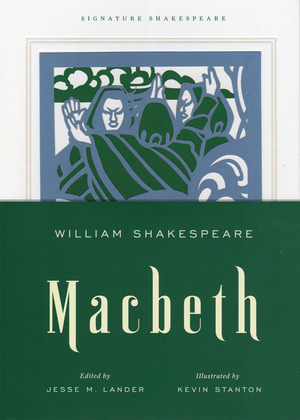 William Shakepeare - Macbeth
The ​Tragedy of Macbeth (commonly called Macbeth) is a play by William Shakespeare about a regicide and its aftermath. It is Shakespeare's shortest tragedy and is believed to have been written sometime between 1603 and 1607. Shakespeare's sources for the tragedy are the accounts of King Macbeth of Scotland, Macduff, and Duncan in Holinshed's Chronicles (1587), a history of England, Scotland and Ireland familiar to Shakespeare and his contemporaries. However, the story of Macbeth as told by Shakespeare bears no relation to real events in Scottish history as Macbeth was an admired and able monarch 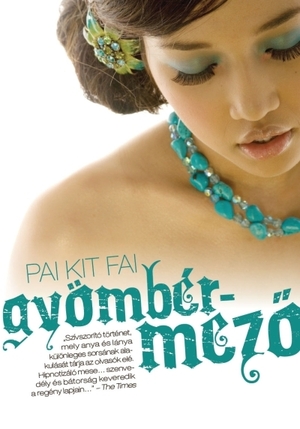