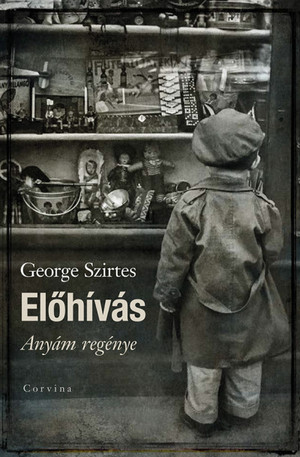 Susan Faludi - Backlash
Skillfully ​Probing the Attack on Women’s Rights “Opting-out,” “security moms,” “desperate housewives,” “the new baby fever”—the trend stories of 2006 leave no doubt that American women are still being barraged by the same backlash messages that Susan Faludi brilliantly exposed in her 1991 bestselling book of revelations. Now, the book that reignited the feminist movement is back in a fifteenth anniversary edition, with a new preface by the author that brings backlash consciousness up to date. When it was first published, Backlash made headlines for puncturing such favorite media myths as the “infertility epidemic” and the “man shortage,” myths that defied statistical realities. These willfully fictitious media campaigns added up to an antifeminist backlash. Whatever progress feminism has recently made, Faludi’s words today seem prophetic. The media still love stories about stay-at-home moms and the “dangers” of women’s career ambitions; the glass ceiling is still low; women are still punished for wanting to succeed; basic reproductive rights are still hanging by a thread. The backlash clearly exists. With passion and precision, Faludi shows in her new preface how the creators of commercial culture distort feminist concepts to sell products while selling women downstream, how the feminist ethic of economic independence is twisted into the consumer ethic of buying power, and how the feminist quest for self-determination is warped into a self-centered quest for self-improvement. Backlash is a classic of feminism, an alarm bell for women of every generation, reminding us of the dangers that we still face.

In ​the Darkroom Susan Faludi
1

Susan Faludi - In ​the Darkroom
From ​the Pulitzer Prize-winning journalist and bestselling author of 'Backlash', an astonishing confrontation with the enigma of her father and the larger riddle of identity consuming our age. "In the summer of 2004 I set out to investigate someone I scarcely knew, my father. The project began with a grievance, the grievance of a daughter whose parent had absconded from her life. I was in pursuit of a scofflaw, an artful dodger who had skipped out on so many things - obligation, affection, culpability, contrition. I was preparing an indictment, amassing discovery for a trial. But somewhere along the line, the prosecutor became a witness." So begins Susan Faludi's extraordinary inquiry into the meaning of identity in the modern world and in her own haunted family saga. When the feminist writer learned that her 76-year-old father - long estranged and living in Hungary - had undergone sex reassignment surgery, that investigation would turn personal and urgent. How was this new parent who identified as "a complete woman now" connected to the silent, explosive, and ultimately violent father she had known, the photographer who'd built his career on the alteration of images? Faludi chases that mystery into the recesses of her suburban childhood and her father's many previous incarnations: American dad, Alpine mountaineer, swashbuckling adventurer in the Amazon outback, Jewish fugitive in Holocaust Budapest. When the author travels to Hungary to reunite with her father, she drops into a labyrinth of dark histories and dangerous politics in a country hell-bent on repressing its past and constructing a fanciful - and virulent - nationhood. The search for identity that has transfixed our century was proving as treacherous for nations as for individuals. Faludi's struggle to come to grips with her father's metamorphosis takes her across borders - historical, political, religious, sexual - to bring her face to face with the question of the age: Is identity something you "choose," or is it the very thing you can't escape? 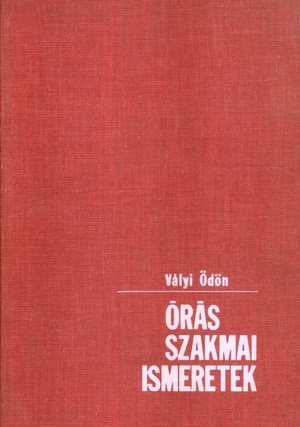