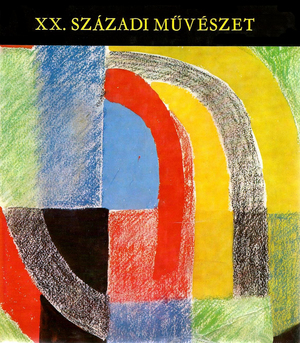 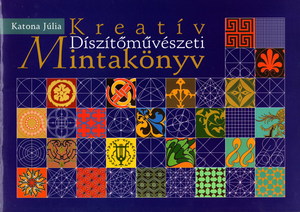 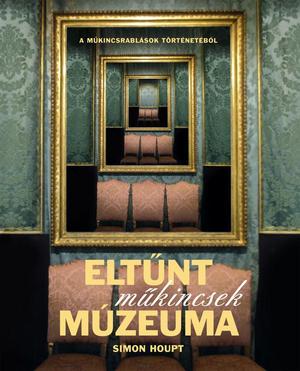 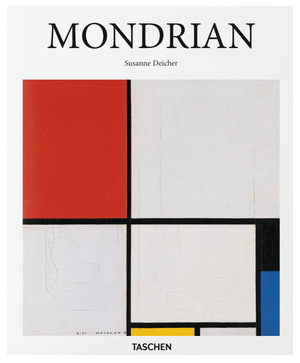 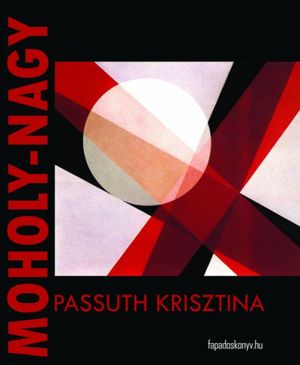 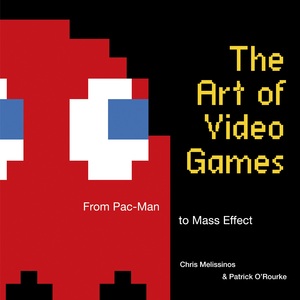 Chris Melissinos - The ​Art of Video Games
In ​the forty years since the first Magnavox Odyssey pixel winked on in 1972, the home video game industry has undergone a mind-blowing evolution. Fueled by unprecedented advances in technology, boundless imaginations, and an insatiable addiction to fantastic new worlds of play, the video game has gone supernova, rocketing two generations of fans into an ever-expanding universe where art, culture, reality, and emotion collide. As a testament to the cultural impact of the game industry's mega morph, the Smithsonian American Art Museum, with curator and author Chris Melissinos, conceived the forthcoming exhibition, The Art of Video Games, which will run from March 16 to September 30, 2012.* New York publisher Welcome Books will release the companion book this March. Melissinos presents video games as not just mere play, but richly textured emotional and social experiences that have crossed the boundary into culture and art. Along with a team of game developers, designers, and journalists, Melissinos chose a pool of 240 games across five different eras to represent the diversity of the game world. Criteria included visual effects, creative use of technologies, and how world events and popular culture manifested in the games. The museum then invited the public to go online to help choose the games. More than 3.7 million votes (from 175 countries) later, the eighty winners featured in The Art of Video Games exhibition and book were selected. From the Space Invaders of the seventies to sophisticated contemporary epics BioShock and Uncharted 2, Melissinos examines each of the winning games, providing a behind-the-scenes look at their development and innovation, and commentary on the relevance of each in the history of video games. Over 100 composite images, created by Patrick O'Rourke, and drawn directly from the games themselves, illustrate the evolution of video games as an artistic medium, both technologically and creatively. Additionally, The Art of Video Games includes fascinating interviews with influential artists and designers—from pioneers such as Nolan Bushnell to contemporary innovators including Warren Spector, Tim Schafer and Robin Hunicke. The foreword was written by Elizabeth Broun, director of the Smithsonian American Art Museum and Mike Mika, noted game preservationist and prolific developer, contributed the introduction. *After Washington D.C., the exhibition travels to several cities across the United States, including Boca Raton (Museum of Art), Seattle (EMP Museum), Yonkers, NY (Hudson River Museum) and Flint, MI (Flint Institute of Arts). For the latest confirmed dates and venues, please visit The Art of Video Games exhibition page at http://americanart.si.edu/taovg 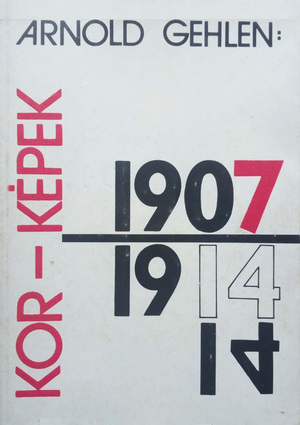 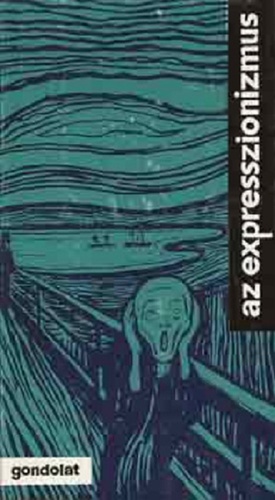 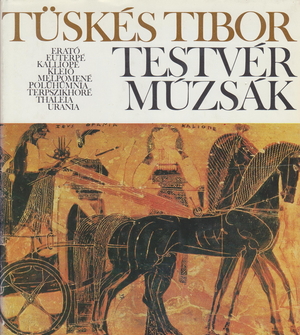 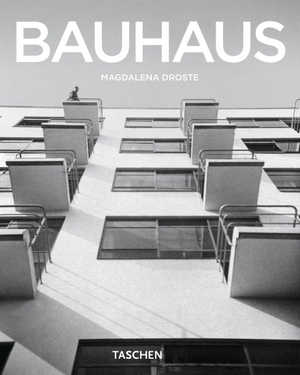 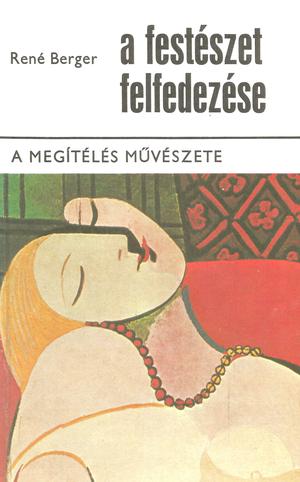