Maus: ​A Survivor's Tale - And Here My Troubles... Art Spiegelman
5

Art Spiegelman - Maus: ​A Survivor's Tale - And Here My Troubles Began
Acclaimed ​as a "quiet triumph"* and a "brutally moving work of art,"** the first volume of Art Spiegelman's Maus introduced readers to Vladek Spiegelman, a Jewish survivor of Hitler's Europe, and his son, a cartoonist trying to come to terms with his father, his father's terrifying story, and History itself. Its form, the cartoon (the Nazis are cats, the Jews mice), succeeds perfectly in shocking us out of any lingering sense of familiarity with the events described, approaching, as it does, the unspeakable through the diminutive. As the New York Times Book Review commented," [it is] a remarkable feat of documentary detail and novelistic vividness...an unfolding literary event." This long-awaited sequel, subtitled And Here My Troubles Began, moves us from the barracks of Auschwitz to the bungalows of the Catskills. Genuinely tragic and comic by turns, it attains a complexity of theme and a precision of thought new to comics and rare in any medium. Maus ties together two powerful stories: Vladek's harrowing tale of survival against all odds, delineating the paradox of daily life in the death camps, and the author's account of his tortured relationship with his aging father. Vladek's troubled remarriage, minor arguments between father and son, and life's everyday disappointments are all set against a backdrop of history too large to pacify. At every level this is the ultimate survivor's tale -- and that too of the children who somehow survive even the survivors. * Washington Post ** Boston Globe *** "Maus is a book that cannot be put down, truly, even to sleep. When two of the mice speak of love, you are moved, when they suffer, you weep. Slowly through this little tale comprised of suffering, humor and life's daily trials, you are captivated by the language of an old Eastern European family, and drawn into the gentle and mesmerizing rhythm, and when you finish Maus, you are unhappy to have left that magical world and long for the sequel that will return you to it." - Umberto Eco Art Spiegelman is co-founder/editor of _Raw_, the acclaimed magazine of avant-garde comics and graphics. His work has been published in the _New York Times_, _Playboy_, the _Village Voice_ and many other periodicals, and his drawings have been exhibited in museums and galleries here and abroad. Honors he has received for _Maus_ include a Guggenheim fellowship and nomination for the National Books Critics Circle Award. Mr. Spiegelman lives in New York City with his wife, Françoise Mouly and their daughter, Nadja. 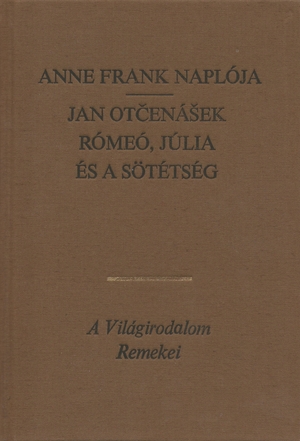 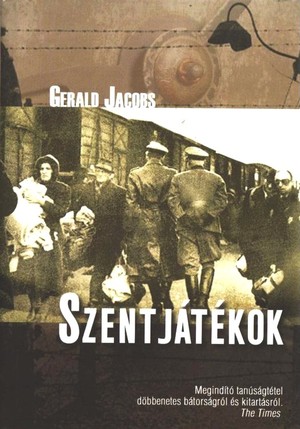 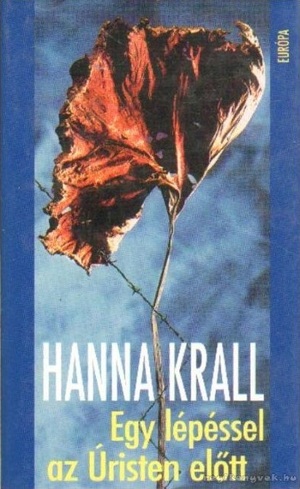 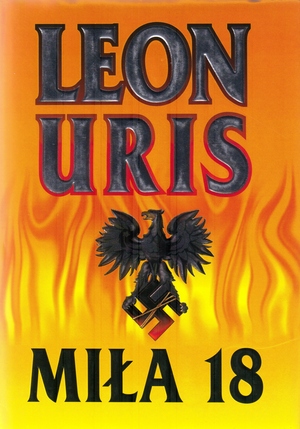 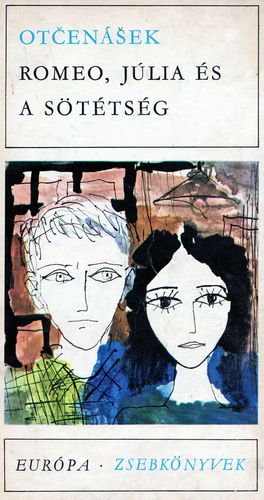 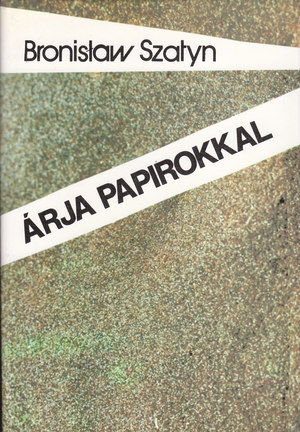 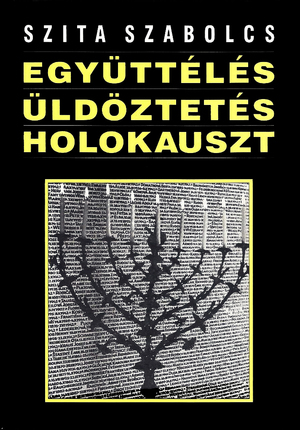 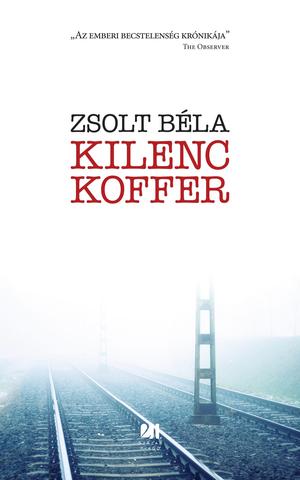 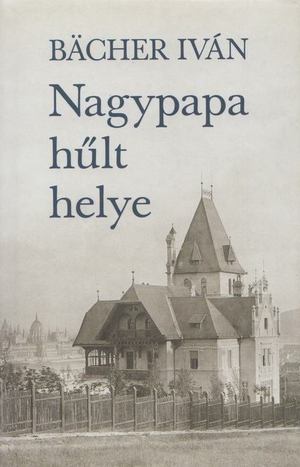 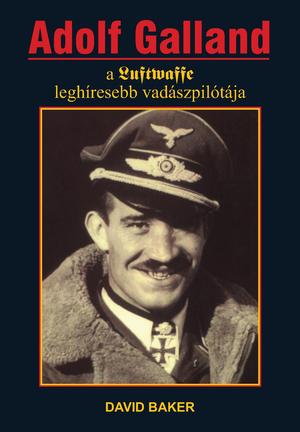 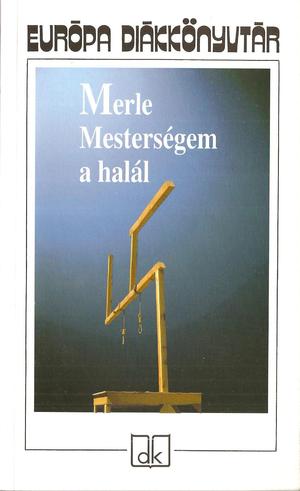