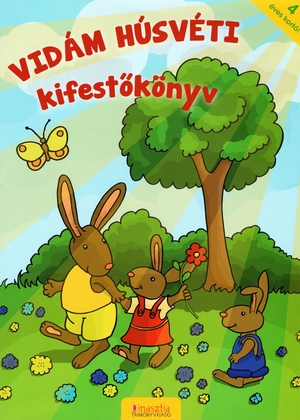 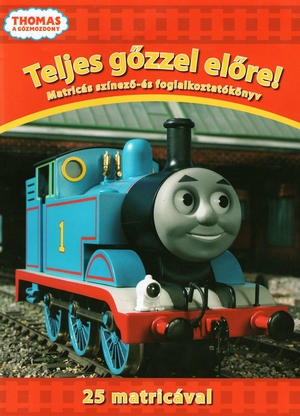 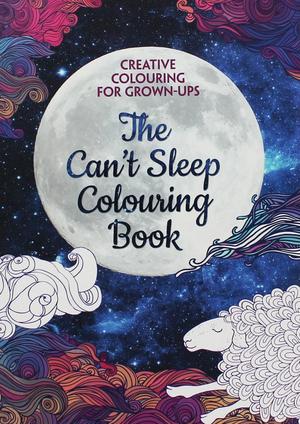 Claire Cater - The ​Can't Sleep Colouring Book
Soothe ​away your insomnia with some wonderfully relaxing colouring. Long acknowledged to be a truly relaxing activity, colouring can help with all sorts of stress-related problems - including sleeplessness. These beautiful patterns will help you to free your mind from your worries and refocus it on relaxation. So next time you find yourself feeling restless in bed, turn to The Can't Sleep Colouring Book, create some beautiful art and feel your cares drifting away. 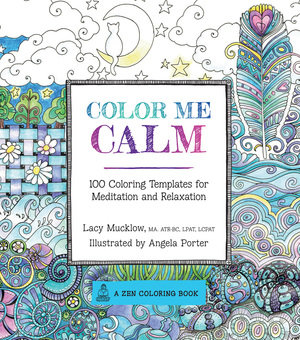 Lacy Mucklow - Color ​Me Calm
Our ​lives become busier with each passing day, and as technology escalates, so does our access to work, obligations, and stress. Constant stimulation and expectation have left us burnt out and distanced from the present moment. "Now" has become something that happens online, not in the space and time that we physically occupy. _Color Me Calm_ is a guided coloring book designed for harried adults. Art therapist Lacy Mucklow and artist Angela Porter offer up 100 coloring templates all designed to help you get coloring and get relaxed. Organized into seven therapeutically-themed chapters including Mandalas, Water Scenes, Wooded Scenes, Geometric Patterns, Flora & Fauna, Natural Patterns, and Spirituality - the book examines the benefits of putting pencil to paper and offers adults an opportunity to channel their anxiety into satisfying, creative accomplishment. Color Me Calm is the perfect way step back from the stress of everyday life, color, and relax! 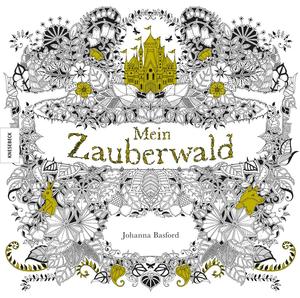 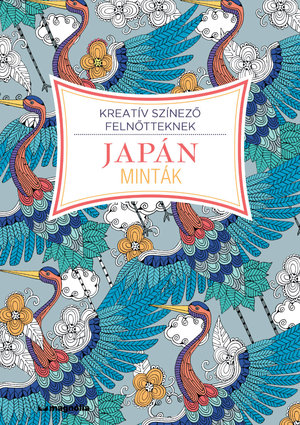 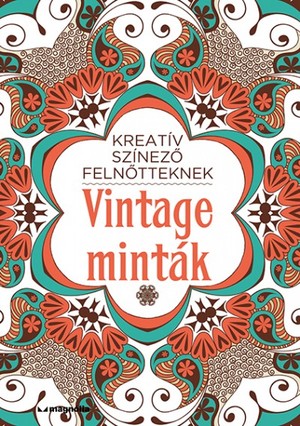 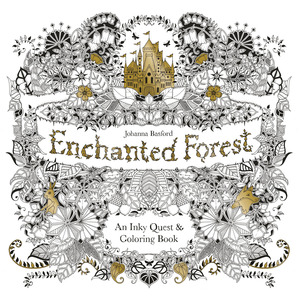 Johanna Basford - Enchanted ​Forest
This ​stunning new colouring book by Johanna Basford takes readers on a inky quest through an enchanted forest to discover what lies in the castle at its heart. As well as drawings to complete, colour and embellish, there are hidden objects to be found along the way including wild flowers, animals and birds, gems, lanterns, keys and treasure chests. Beginning at the entrance to the forest, the journey progresses through woodland, rocky caves and tree-lined mazes, over streams and a waterfall, across the trees tops, to finally reach the castle. Also hidden throughout the book are nine symbols. Readers must find all the symbols to unlock the castle door at the end of the quest and discover what lies within. 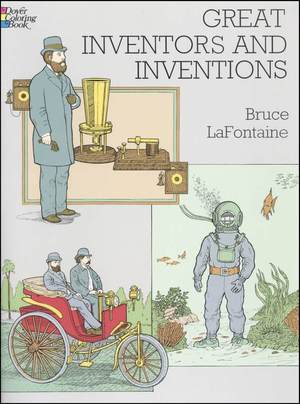 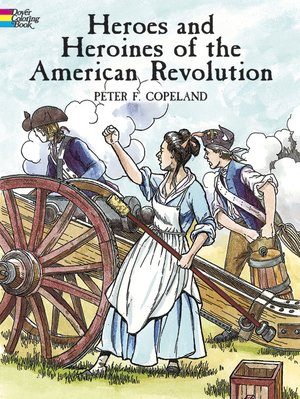 Heroes ​and Heroines of the American Revolution Peter F. Copeland
0 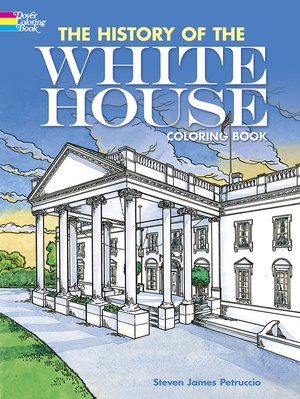 The ​History of the White House Steven James Petruccio
0

Steven James Petruccio - The ​History of the White House
This ​in-depth White House tour ventures through history, from the building's inception to the present. Thirty images depict the selection of the site, the impact of the War of 1812, the first Oval Office, the addition of the porticos, Michelle Obama's vegetable garden, and other scenes from the building's history. Captions offer detailed commentary. 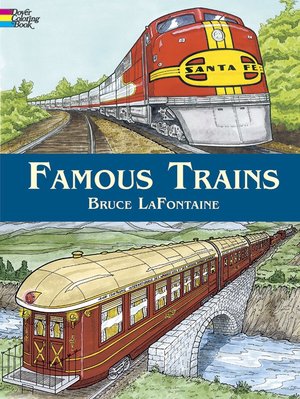 Bruce LaFontaine - Famous ​Trains
Train ​buffs and colorists will love adding their own hues to this fine fleet of luxury railway cars--from the elegant cars of Europe's Orient-Express, which catered to passenger comfort with deluxe dining and sleeping cars, to America's Super Chief that ran on a transcontinental route between Chicago and Los Angeles. Thirty drawings depict the interiors and exteriors of such famous trains as the multicolored cars of the Hiawatha, a passenger line traveling between Chicago and Seattle; the observation lounge on the Burlington Zephyr; and a sleeping compartment on New York Central's famed 20th Century Limited. 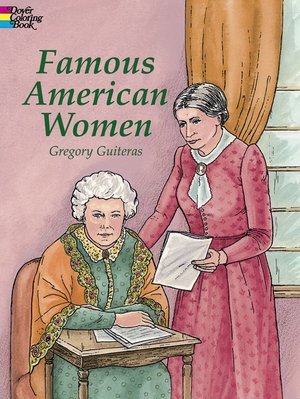 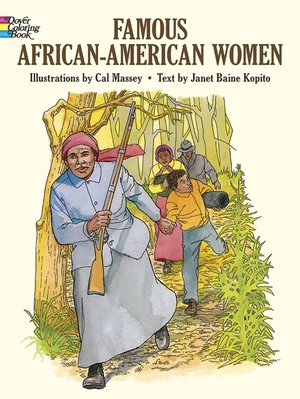 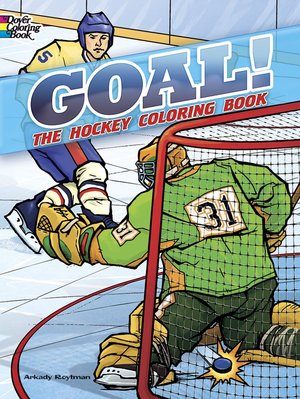 Arkady Roytman - Goal!
Hockey ​fans who like to color will love these 30 illustrations depicting the sport's highlights and history. Portraits of superstars include Gretzky, Orr, and Howe. Dramatic illustrations recapture game action with images of a slap shot, penalty box, and victories leading to the Stanley Cup and the Hockey Hall of Fame. 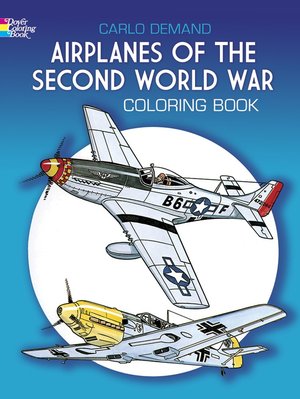 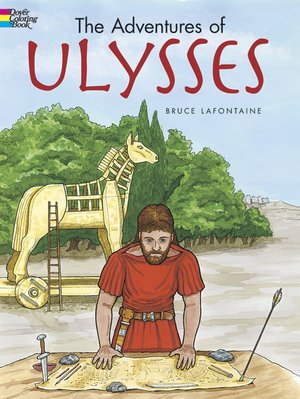 The ​Adventures of Ulysses Bruce LaFontaine
0

Bruce LaFontaine - The ​Adventures of Ulysses
High ​adventure, heroic deeds, and terrible monsters abound in 27 ready-to-color illustrations that depict the challenges facing the legendary Greek hero. Ulysses and his men encounter the dreaded Cyclops, a tribe of giant cannibals, and the treacherous Sirens. Includes a brief narrative. 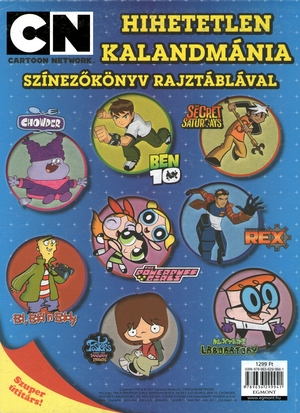 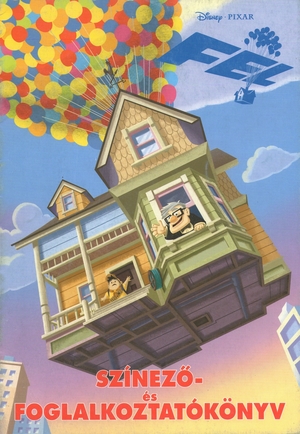