Often ​called the greatest nineteenth-century British novelist, George Eliot (the pen name of Mary Ann Evans) created in Middlemarch a vast panorama of life in a provincial Midlands town. At the story’s center stands the intellectual and idealistic Dorothea Brooke—a character who in many ways resembles Eliot herself. But the very qualities that set Dorotheaapart from the materialistic, mean-spirited society around her also lead her into a disastrous marriage with a man she mistakes for her soul mate. In a parallel story, young doctor Tertius Lydgate, who is equally idealistic, falls in love with the pretty but vain and superficial Rosamund Vincy, whom he marries to his ruin.

Eliot surrounds her main figures with a gallery of characters drawn from every social class, from laborers and shopkeepers to the rising middle class to members of the wealthy, landed gentry. Together they form an extraordinarily rich and precisely detailed portrait of English provincial life in the 1830s. But Dorothea’s and Lydgate’s struggles to retain their moral integrity in the midst of temptation and tragedy remind us that their world is very much like our own. Strikingly modern in its painful ironies and psychological insight, Middlemarch was pivotal in the shaping of twentieth-century literary realism. 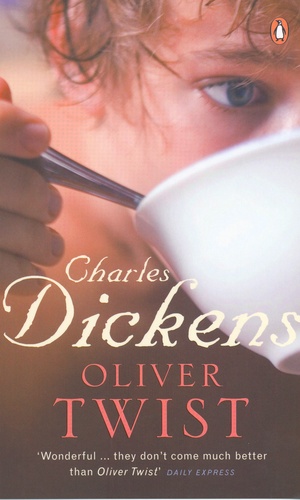 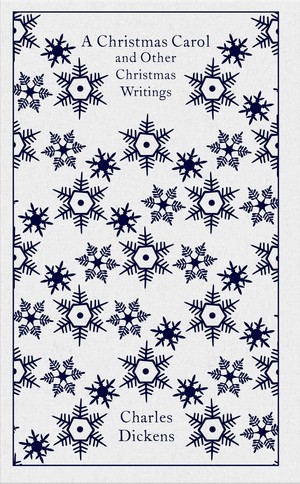 A ​Christmas Carol and Other Christmas Writings Charles Dickens
2

Charles Dickens - A ​Christmas Carol and Other Christmas Writings
After ​reading Christmas Carol, the notoriously reculsive Thomas Carlyle was "seized with a perfect convulsion of hospitality" and threw not one but two Christmas dinner parties. The impact of the story may not always have been so dramatic but, along with Dickens other Christmas writings, it has had a lasting and significant influence upon our ideas about the Christmas spirit, and about the season as a time for celebration, charity, and memory. 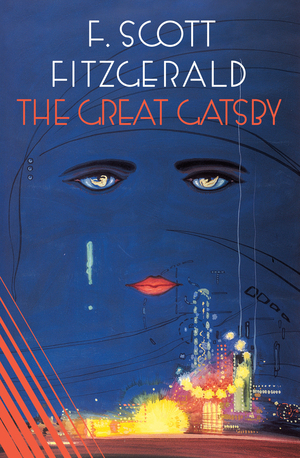 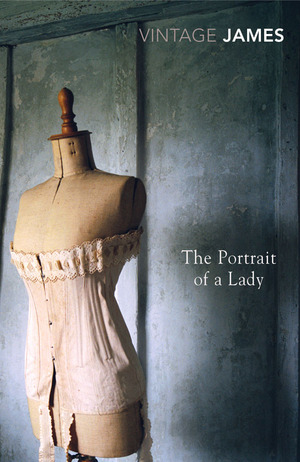 The ​Portrait of a Lady Henry James
9

Henry James - The ​Portrait of a Lady
A ​classic novel in which young American Isabel Archer is eager to embrace life and makes her choice from the suitors who court her as she explores Europe. 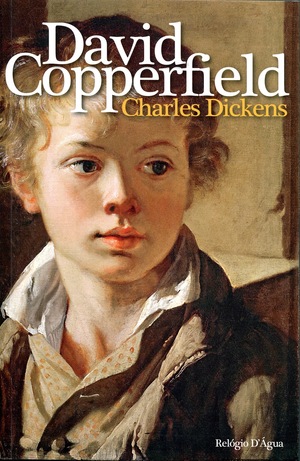 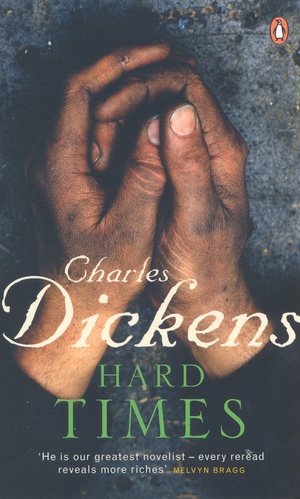 Charles Dickens - Hard ​Times
Coketown ​is dominated by the figure of Mr Thomas Gradgrind, school headmaster and model of Utilitarian success. Feeding both his pupils and family with facts, he bans fancy and wonder from any young minds. As a consequence his obedient daughter Louisa marries the loveless businessman and ‘bully of humanity’ Mr Bounderby, and his son Tom rebels to become embroiled in gambling and robbery. And, as their fortunes cross with those of free-spirited circus girl Sissy Jupe and victimized weaver Stephen Blackpool, Gradgrind is eventually forced to recognize the value of the human heart in an age of materialism and machinery. This edition of Hard Times is based on the text of the first volume publication of 1854. Kate Flint’s introduction sheds light on the frequently overlooked character interplay in Dickens’s great critique of Victorian industrial society. 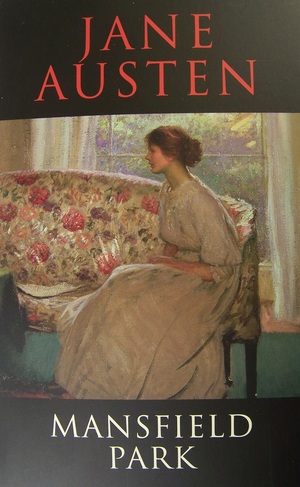 Jane Austen - Mansfield ​Park
Jane ​Austen views the social mores of her day through Fanny Price, a shy and sweet-tempered girl adopted by wealthy relations. An outsider looking in on an unfamiliar and often inhospitable world, Fanny eventually wins the affection of her benefactors, endearing herself to the Bertram family and the audience alike. 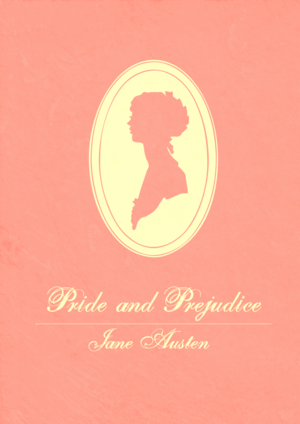 Jane Austen - Pride ​and Prejudice
The ​Collector's Library in Colour takes the favourite illustrated titles of The Collector's Library and presents them in full colour. Jane Austen's best-loved novel is a memorable story about the inaccuracy of first impressions, about the power of reason, and above all about the strange dynamics of human relationships and emotions. Here, where Hugh Thomson's delightful period illustrations were originally black-and-white, they have been sensitively coloured by Barbara Frith, one of Britain 's most accomplished colourists. A tour de force of wit and sparkling dialogue, Pride and Prejudice shows how the headstrong Elizabeth Bennett and the aristocratic Mr Darcy must have their pride humbled and their prejudices dissolved before they can acknowledge their love for each other." With an Afterword by Henry Hitchings. 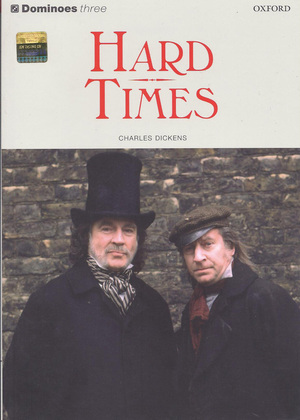 Charles Dickens - Hard ​Times (Oxford Dominoes)
Thomas ​Gradgrind believes that facts and money are more important than feelings and imagination. After Cissy Jupe a circus child is left alone in the world, Gradgrind takes her into his house, looking after her and teaching her facts with his own children Tom and Louisa. Some years later the Gradgrind family meets hard times. Louisa becomes a prisoner in a loveless marriage, and Tom has problems at work. In the end, Thomas Gradgrind learns the importance of feelings and imagination. 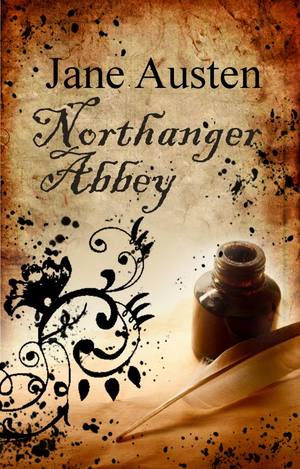 Jane Austen - Northanger ​Abbey
Harper ​Collins is proud to present its new range of best-loved, essential classics. 'Northanger Abbey! These were thrilling words, and wound up Catherine's feelings to the highest point of ecstasy.' Considered the most light-hearted and satirical of Austen's novels, Northanger Abbey tells the story of an unlikely young heroine Catherine Morland. While staying in Bath, Catherine meets Henry Tilney and his sister Eleanor who invite her to their family estate, Northanger Abbey. A fan of Gothic Romance novels, naive Catherine is soon letting her imagination run wild in the atmospheric abbey, fuelled by her friendship with the vivacious Isabella Thorpe. It is only when the realities of life set in around her that Catherine's fantastical world is shattered. A coming-of-age novel, Austen expertly parodies the Gothic romance novels of her time and reveals much about her unsentimental view of love and marriage in the eighteenth century. 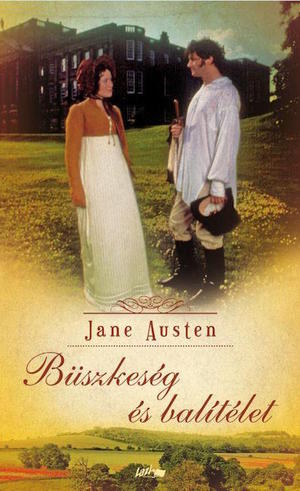 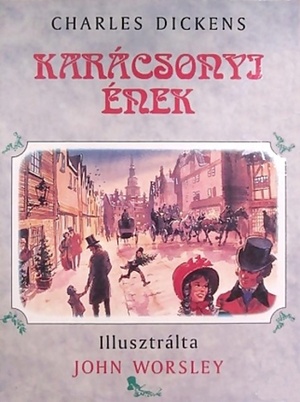 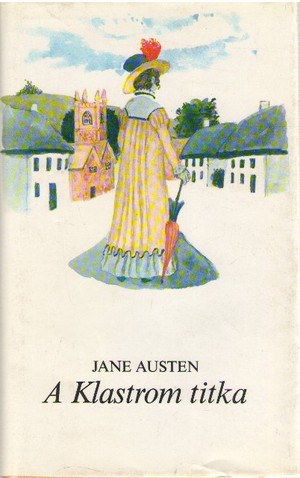 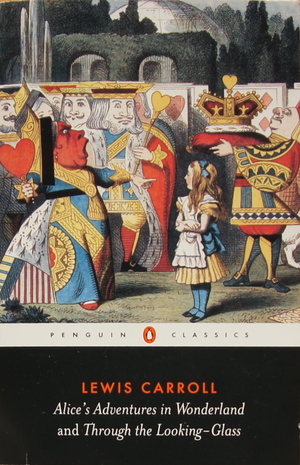 Alice's ​Adventures in Wonderland / Through the... Lewis Carroll
13

Lewis Carroll - Alice's ​Adventures in Wonderland / Through the Looking-Glass
This ​edition contains _Alice's Adventures in Wonderland_ and its sequel _Through the Looking-Glass_. It is illustrated throughout by Sir John Tenniel, whose drawings for the books add so much to the enjoyment of them. Tweedledum and Tweedledee, the Mad Hatter, the Cheshire Cat, the Red Queen and the White Rabbit all make their appearances, and are now familiar figures in writing, conversation and idiom. So too, are Carroll's delightful verses such as The Walrus and the Carpenter and the inspired jargon of that masterly Wordsworthian parody, The Jabberwocky. 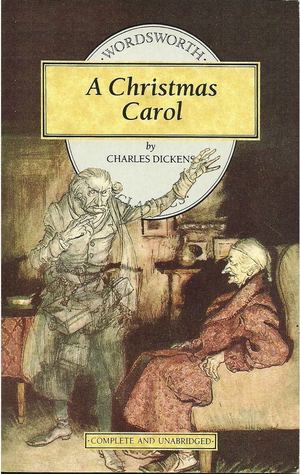 Charles Dickens - A ​Christmas Carol
This ​engrossing tale relates Ebenezer Scrooge's ghostly journeys through Christmases past, present, and future and his ultimate transformation from a harsh and grasping old miser to a charitable and compassionate human being. A perennial classic that has become as much a part of the holiday season as holly, mistletoe, and evergreen wreaths. 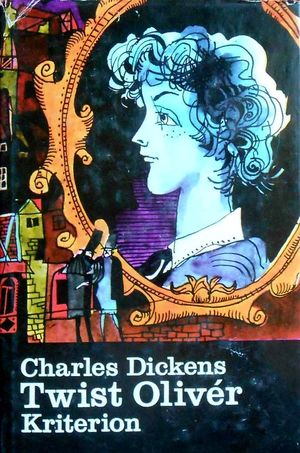 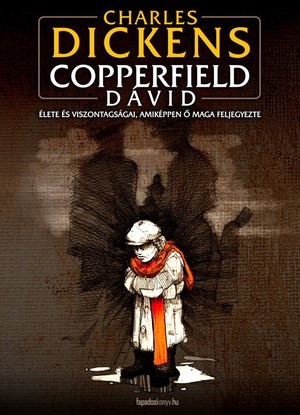 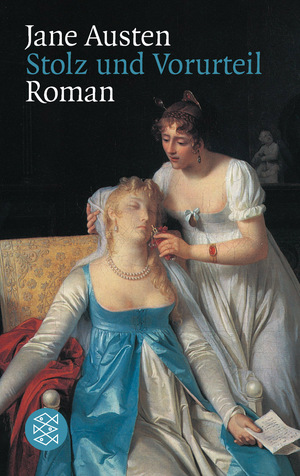 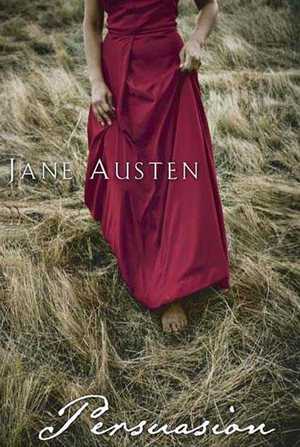 Jane Austen - Persuasion
At ​twenty-seven, Anne Elliot is no longer young and has few romantic prospects. Eight years earlier, she had been persuaded by her friend Lady Russell to break off her engagement to Frederick Wentworth, a handsome naval captain with neither fortune nor rank. What happens when they encounter each other again is movingly told in Jane Austen's last completed novel. Set in the fashionable societies of Lyme Regis and Bath, "Persuasion" is a brilliant satire of vanity and pretension, but, above all, it is a love story tinged with the heartache of missed opportunities.