Rosemarie ​Schuder came from a middle-class family in Jena. She attended a girls’ school and took the Abitur in 1947. Subsequently she worked as a freelance journalist for the East German newspaper Tägliche Rundschau and Neue Zeit. She interned for hands on experience at the Jena Glassworks in 1952. From 1957 to 1959, she underwent a study abroad in Italy. Since 1958, she has been married to writer Rudolf Hirsch and lives as a freelance writer in Berlin.
Rosemarie Schuder was the writer of numerous historical novels in which she dealt with primarily themes from German history like the Münster Rebellion of 1534 or the fate of important people like Paracelsus, Johannes Kepler and Michelangelo.
Rosemarie Schuder belonged to the P.E.N.-Zentrum of East Germany since 1978 being a member of the PEN-Zentrums Deutschland as well as the Deutsche Schillergesellschaft. Since 1951 she belonged to the Ost-CDU ending with her withdrawal from the party in March 1990. She received the 1958 Heinrich Mann Prize, the National Prize of East Germany in each 1969, 1978 and 1988, the 1976 Lion Feuchtwanger Prize as well as the 1988 Goethe Prize of the East German Capital. 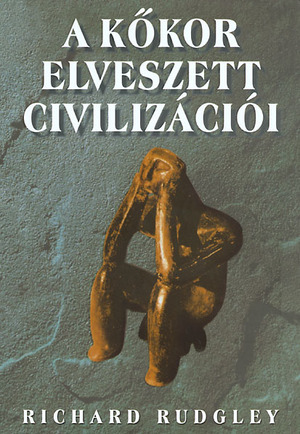 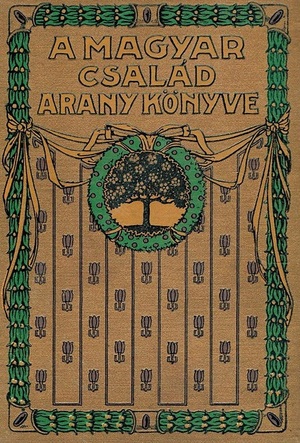 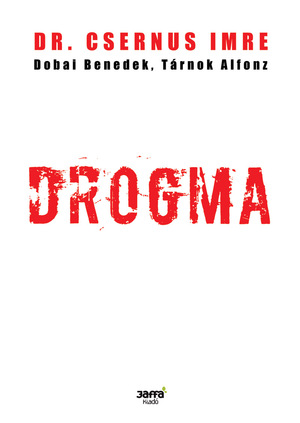 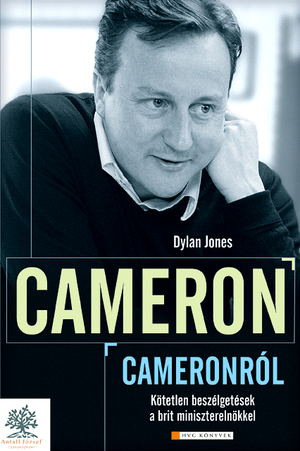 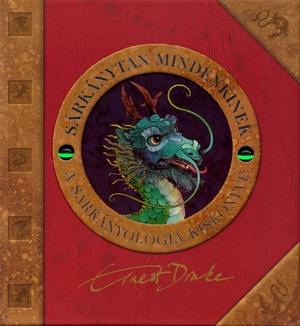 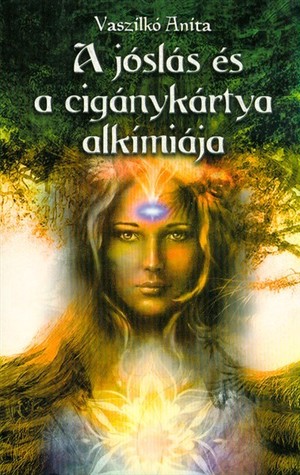 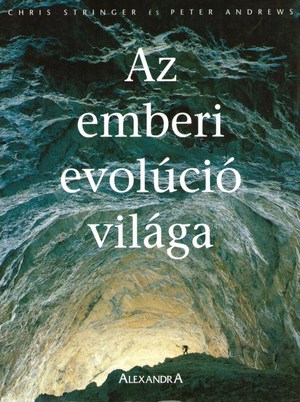 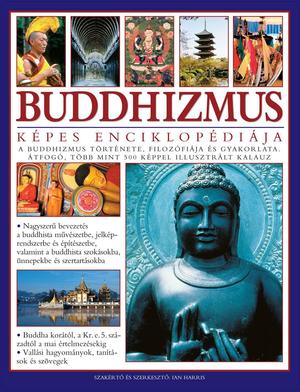 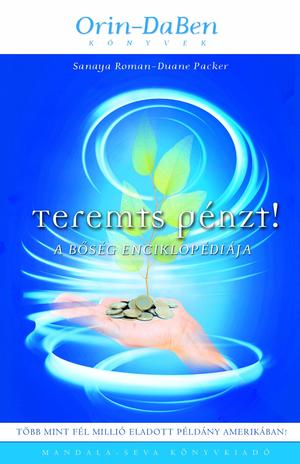 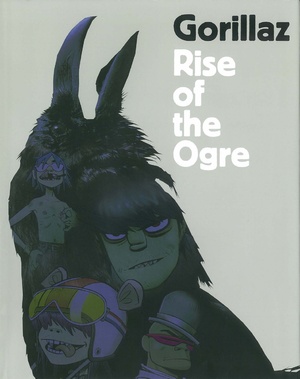 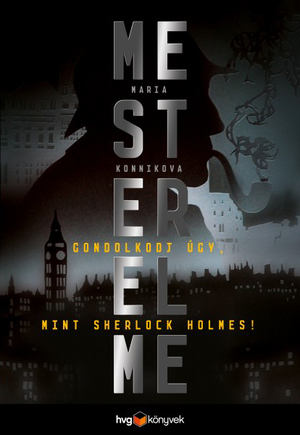 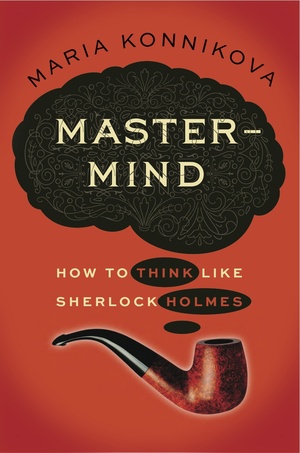 Maria Konnikova - Mastermind
No ​fictional character is more renowned for his powers of thought and observation than Sherlock Holmes. But is his extraordinary intellect merely a gift of fiction, or can we learn to cultivate these abilities ourselves, to improve our lives at work and at home? We can, says psychologist and journalist Maria Konnikova, and in Mastermind she shows us how. Beginning with the "brain attic"--Holmes's metaphor for how we store information and organize knowledge--Konnikova unpacks the mental strategies that lead to clearer thinking and deeper insights. Drawing on twenty-first-century neuroscience and psychology, Mastermind explores Holmes's unique methods of ever-present mindfulness, astute observation, and logical deduction. In doing so, it shows how each of us, with some self-awareness and a little practice, can employ these same methods to sharpen our perceptions, solve difficult problems, and enhance our creative powers. For Holmes aficionados and casual readers alike, Konnikova reveals how the world's most keen-eyed detective can serve as an unparalleled guide to upgrading the mind.