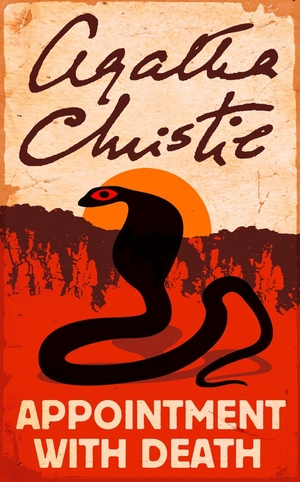 Agatha Christie - Appointment ​With Death
Collins ​brings the Queen of Crime, Agatha Christie, to English language learners. Agatha Christie is the most widely published author of all time and in any language. Now Collins has adapted her famous detective novels for English language learners. These carefully adapted versions are shorter with the language targeted at upper-intermediate learners (CEF level B2). Each reader includes: * A CD with a reading of the adapted story * Helpful notes on characters * Cultural and historical notes relevant to the plot * A glossary of the more difficult words Mrs Boynton, a cruel and hated woman, is found dead in the ancient city of Petra. Was it just a weak heart and too much sun that killed her, or has one of Mrs Boynton's many victims found revenge? By chance, the great detective Hercule Poirot has some useful information, but is it enough to find the killer? He has 24 hours to solve the case. 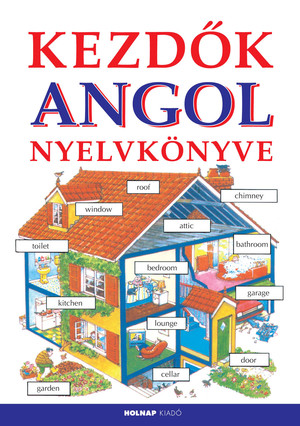 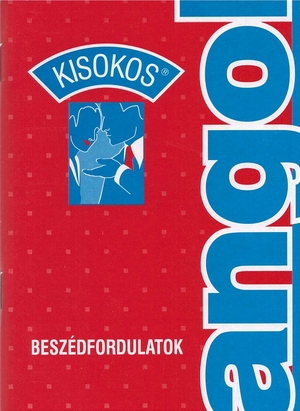 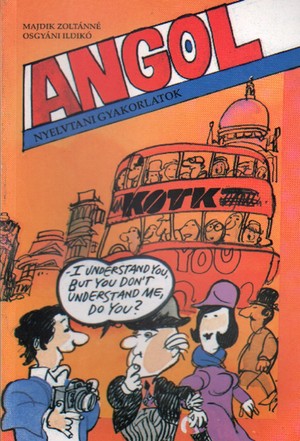 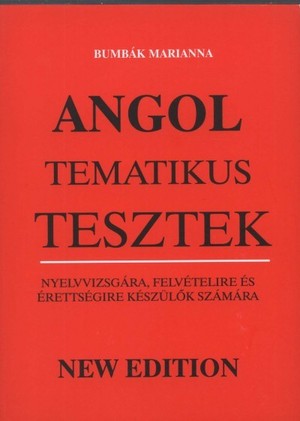 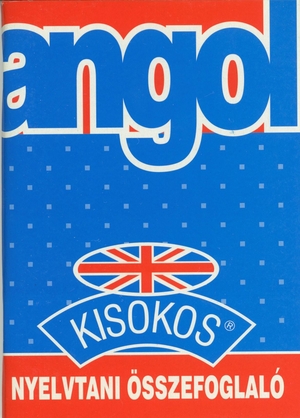 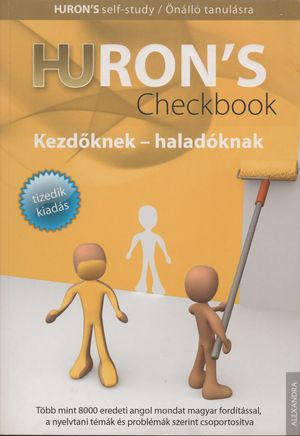 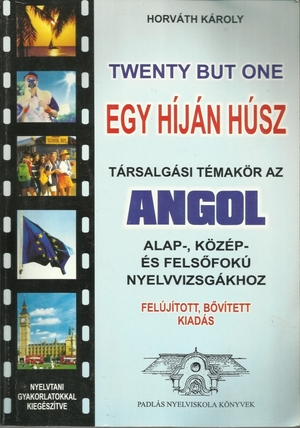 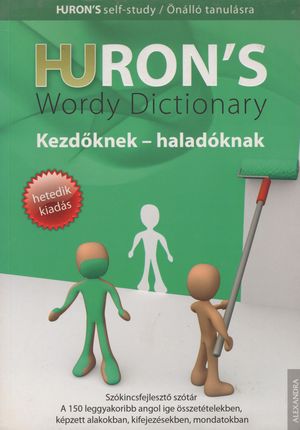 Clive Oxenden - Christina Latham-Koenig - New ​English File Upper-Intermediate - Student's Book
The ​course that gets students talking Fun, motivating lessons that work The perfect balance of grammar, vocabulary, pronunciation, and skills to get your students speaking English with confidence. A complete package for teachers and students The Teacher's Book gives you the support you need, and all the components work together for more effective learning. Common European Framework of Reference B2 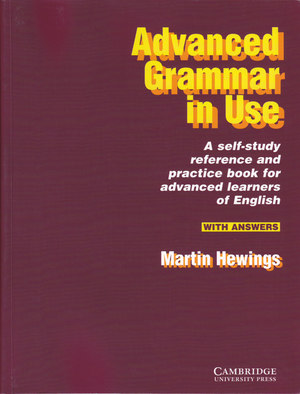 Advanced ​Grammar in Use Martin Hewings
16

Martin Hewings - Advanced ​Grammar in Use
This ​book for advanced students combines reference grammar and practice exercises in a single volume. Easy to use: on each left-hand page a grammar point is explained and on the facing page there are exercises to check understanding. Additional exercises at the back of the book offer more challenging and contrastive practice of grammar points from different units. Provides coverage of those language areas advanced-level students will find most rewarding to study. Designed for self-study: with the help of a study guide, learners can choose and study those points which they find difficult. Contents list and detailed index ensure that users can easily find the unit(s) they need. Key section contains answers to all the exercises. Appendices deal with passive forms, quotation, irregular verbs and typical errors. 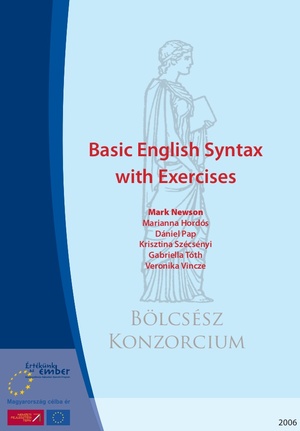 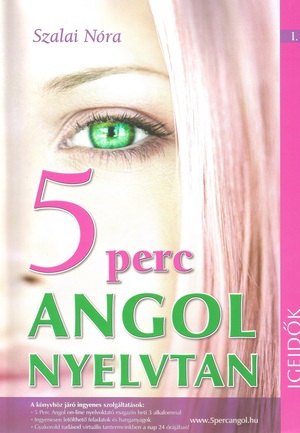