Arthur ​Ransome is best known for his ‘Swallows and Amazons’ series of children’s books. This is the only example of his fiction in the public domain. These stories are all from Russian folklore, some comparatively well-known, others less so. Ransome spent some years in Russia as a newspaper correspondent fir the ‘Daily News’ and the ‘Manchester Guardian’ and was peripherally involved in the revolution. In the late twenties he married Evgenia Shvelpina, Trotsky’s secretary, retired from newspapers and started writing his children’s books. 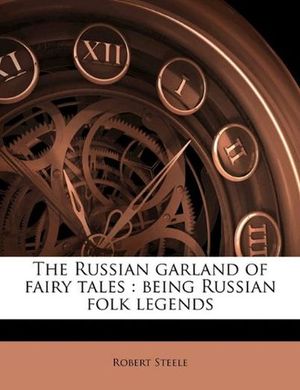 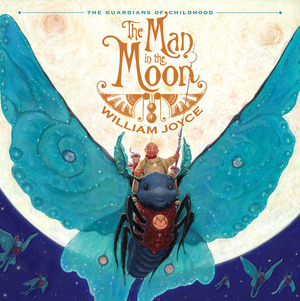 The ​Man in the Moon William Joyce
2 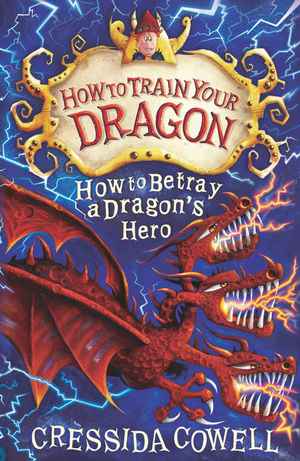 How ​to Betray a Dragon's Hero Cressida Cowell
2

Cressida Cowell - How ​to Betray a Dragon's Hero
In ​Hiccup the Viking's misadventures, the stakes have never been higher, and it's friend versus foe to decide the fate of the world. In this, the penultimate title in the amazing story arc that began with How to Train Your Dragon, Hiccup is faced with a personal dilemma against the backdrop of an impending battle and the possible destruction of everything he knows. 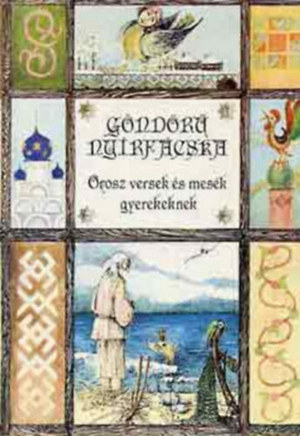 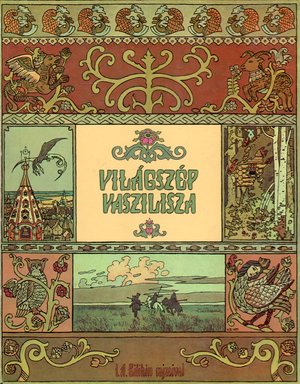 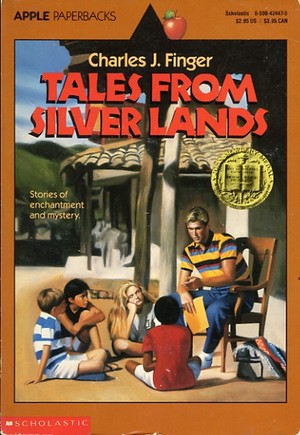 Charles J. Finger - Tales ​from Silver Lands
Tales ​from Silver Lands is a collection of nineteen folktales, which Finger collected during his travels in South America. In them an assortment of animals, magical creatures, witches, giants, and children struggle for a life in which good overcomes evil. These fastmoving and adventuresome fantasies provide insight into the values and culture of native South American peoples. They stress the importance of close relationships, hard work, bravery, gentleness, and beauty, and contain colorful explanations of natural phenomena. 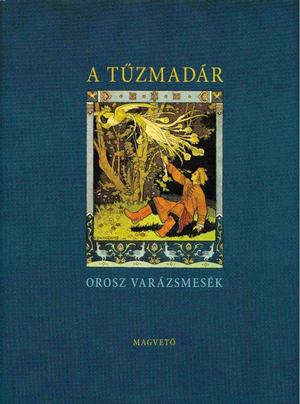 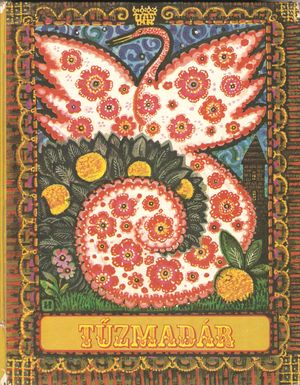 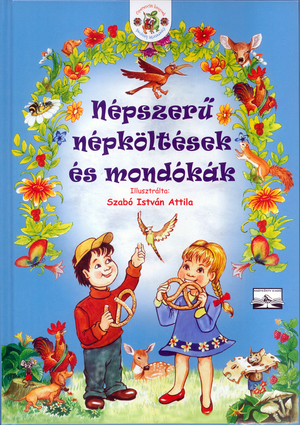 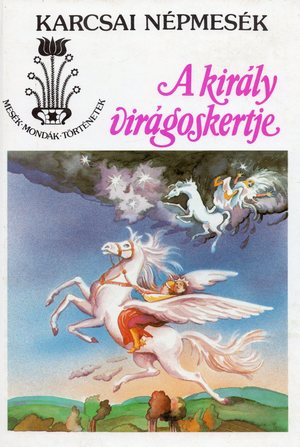 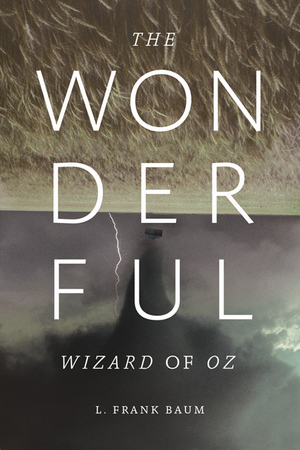 L. Frank Baum - The ​Wonderful Wizard of Oz
One ​of the true classics of American literature, The Wonderful Wizard of Oz has stirred the imagination of young and old alike for over four generations. Originally published in 1900, it was the first truly American fairy tale, as Baum crafted a wonderful out of such familiar items as a cornfield scarecrow, a mechanical woodman, and a humbug wizard who used old-fashioned hokum to express that universal theme, "There's no place like home." Follow the adventures of young Dorothy Gale and her dog, Toto, as their Kansas house is swept away by a cyclone and they find themselves in a strange land called Oz. Here she meets the Munchkins and joins the Scarecrow, Tin Woodman, and the Cowardly Lion on an unforgettable journey to the Emerald City, where lives the all-powered Wizard of Oz. 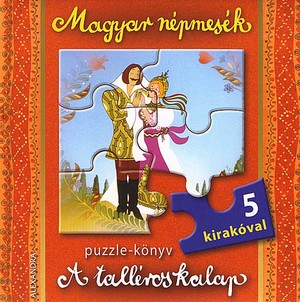 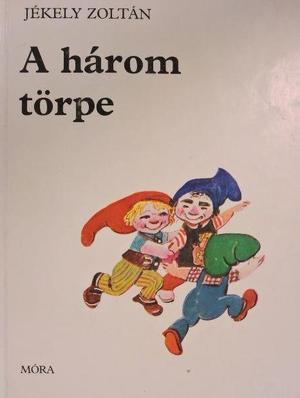 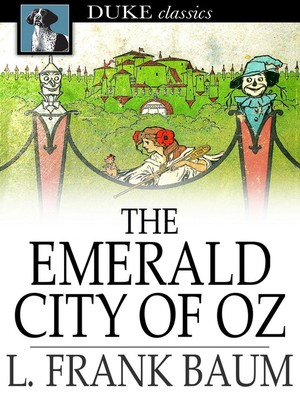 L. Frank Baum - The ​Emerald City of Oz
For ​the first time in more than eighty years, the most spectacularly illustrated of all the Oz books is available again with the metallic "emerald" green ink that illuminated the color plates of the original edition. Join Dorothy and the Wonderful Wizard as they take Aunt Em and Uncle Henry on a fabulous tour of Oz. During their journey they encounter such amazing and amusing people as King Kleaver with his Spoon Brigade and Miss Cuttenclip of the land of paper dolls. But while Dorothy and her friends play, the wicked Nome King has joined forces with the terrible Whimsies, the fearsome Growleywogs, and the evil Phanfasms in a plot to capture the Emerald City. Will Dorothy's friends discover the danger before it's too late? All the enchantment of Oz is here for a whole new generation to discover in this deluxe new edition featuring ninety black-and-white pictures and sixteen dazzling five-color plates by Oz artist John R. Neill. Afterword by Peter Glassman. 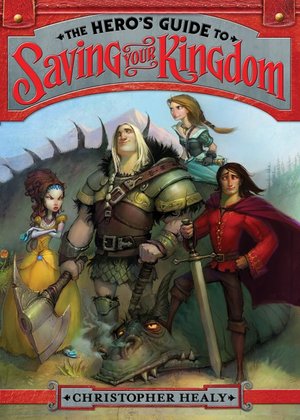 The ​Hero's Guide to Saving Your Kingdom Christopher Healy
2

Christopher Healy - The ​Hero's Guide to Saving Your Kingdom
Prince ​Liam. Prince Frederic. Prince Duncan. Prince Gustav. You've never heard of them, have you? These are the princes who saved Sleeping Beauty, Cinderella, Snow White, and Rapunzel, respectively, and yet, thanks to those lousy bards who wrote the tales, you likely know them only as Prince Charming. But all of this is about to change. Rejected by their princesses and cast out of their castles, Liam, Frederic, Duncan, and Gustav stumble upon an evil plot that could endanger each of their kingdoms. Now it's up to them to triumph over their various shortcomings, take on trolls, bandits, dragons, witches, and other assorted terrors, and become the heroes no one ever thought they could be. Debut author Christopher Healy takes us on a journey with four imperfect princes and their four improbable princesses, all of whom are trying to become perfect heroes--a fast-paced, funny, and fresh introduction to a world where everything, even our classic fairy tales, is not at all what it seems. 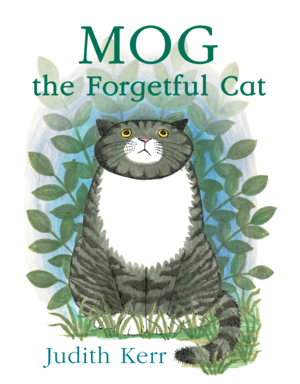 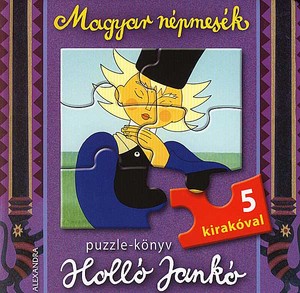 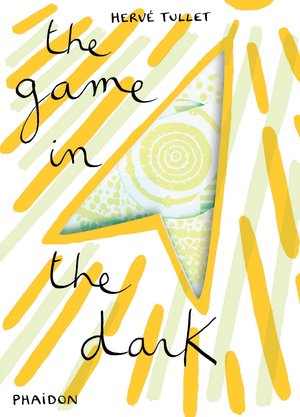 The ​Game in the Dark Hervé Tullet
1

Hervé Tullet - The ​Game in the Dark
A ​book that will make you travel around the universe - without leaving your bedroom! Travel to the moon, dance with the stars, bounce around the universe - from your own home. The Game in the Dark is a book that glows in the dark, and transforms your world. Printed with glow-in-the-dark ink, children will journey on a rocket to the moon and stars. Charge the book up under a light source to bring the magic universe to life. Part of a bright and lively series of board books that work like a game from bestselling illustrator, Hervé Tullet.