A ​Study in Scarlet

The ​hit BBC series “Sherlock” offers a fresh, contemporary take on the classic Arthur Conan Doyle stories, and has helped introduce a whole new generation of fans to the legendary detective. The debut episode took as its inspiration the very first Sherlock Holmes novel, “A Study in Scarlet” – and this new edition of Conan Doyle’s novel will allow Sherlock fans to discover, or re-discover, the power of that classic story. “A Study in Scarlet” is the genre-defining work with which popular crime fiction was born. A potent mix of serial murder, suspense, cryptic clues, red herrings and revenge, the novel introduces us to the world-famous characters of Sherlock Holmes, Dr. Watson and Inspector Lestrade and sees Sherlock and Dr. Watson meet and join forces for the first time as they track a mysterious killer that stalks London’s streets. In addition to the original text, this edition also has an introduction by Sherlock co-creator Steven Moffat, who explains how it inspired the Sherlock script. 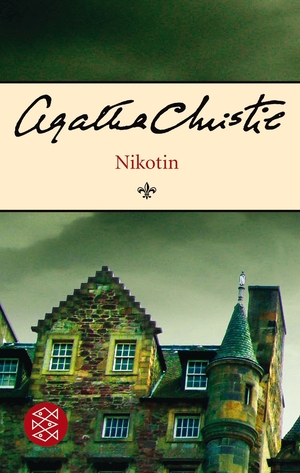 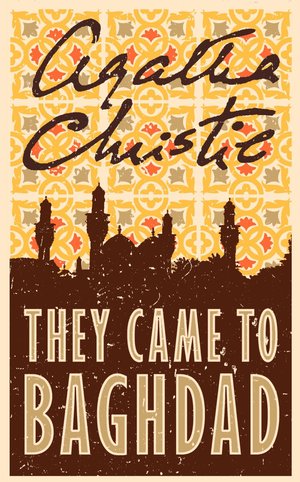 They ​Came to Baghdad Agatha Christie
4

Agatha Christie - They ​Came to Baghdad
Agatha ​Christie's international mystery thriller, reissued with a striking new cover designed to appeal to the latest generation of Agatha Christie fans and book lovers. Baghdad is the chosen location for a secret summit of superpowers, concerned but not convinced, about the development of an, as yet, unidentified and undescribed secret weapon. Only one man has the proof that can confirm the nature of this fantastic secret weapon - a British agent named Carmichael. Unfortunately the criminal organisation responsible for the weapon's development will stop at nothing to prevent him entering Baghdad and presenting his proof to the assembled delegates. Can Carmichael enter the city against such odds? Into this explosive situations appears Victoria Jones, a girl with a yearning for adventure who gets more than she bargains for when a wounded Carmichael dies in her arms in her hotel room. Now, if only she could make sense of his last words '!Lucifer!Basrah!Lefarge!' 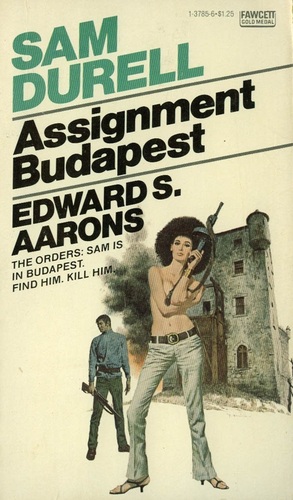 Edward S. Aarons - Assignment ​Budapest
A ​Hungarian scientist working in the U.S. on an important government project has disappeared and is feared to have been forcibly returned to Hungary. When Durell's boss decides to handle the case, he leaves Durell in charge. 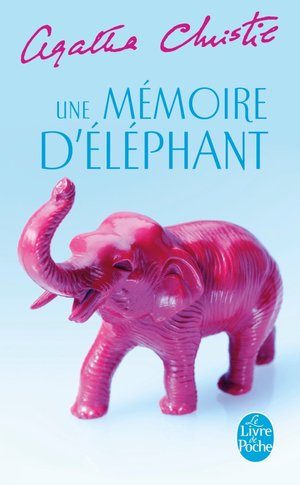 The ​Under Dog and Other Stories Agatha Christie
1

Agatha Christie - The ​Under Dog and Other Stories
The ​Under Dog and Other Stories contains works from the early day's of Christie's career, all featuring Hercule Poirot. All the stories were published in British and American magazines between 1923 and 1926. The title story appeared in book form in England for the first time in the 1960 collection, The Adventure of the Christmas Pudding. The other stories were to appear again in 1974 in the British and American collections, Poirot's Early Cases. 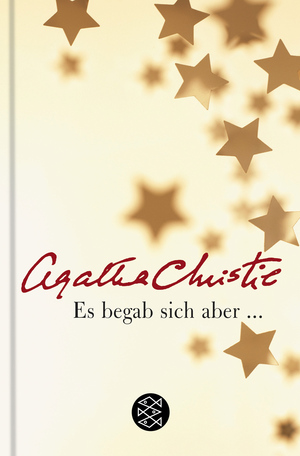 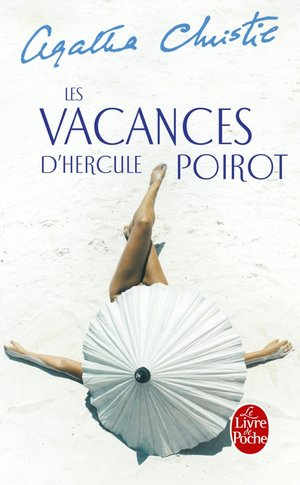 Vincent Starrett - The ​Private Life of Sherlock Holmes
Interesting ​sidelight of the Sherlock Holmes stories. This is a basic book for all afficionados of the great detective. illus. THIS TITLE IS CITED AND RECOMMENDED BY: Books for College Libraries; Catalogue of the Lamont Library, Harvard College. 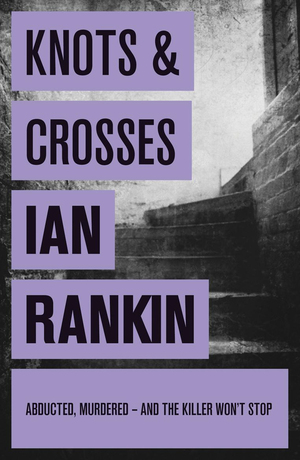 Ian Rankin - Knots ​& Crosses
The ​very first Rebus novel from the No.1 bestselling author. 'And in Edinburgh of all places. I mean, you never think of that sort of thing happening in Edinburgh, do you... ' 'That sort of thing' is the brutal abduction and murder of two young girls. And now a third is missing, presumably gone to the same sad end. Detective Sergeant John Rebus, smoking and drinking too much, his own young daughter spirited away south by his disenchanted wife, is one of many policemen hunting the killer. And then the messages begin to arrive: knotted string and matchstick crosses - taunting Rebus with pieces of a puzzle only he can solve. 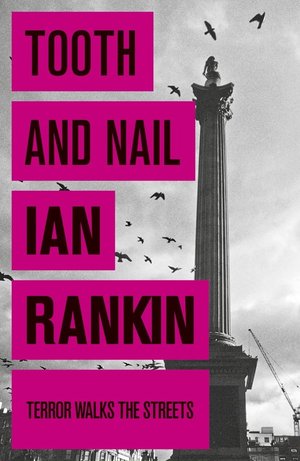 Ian Rankin - Tooth ​and Nail
They ​call him the Wolfman - because he takes a bite out of his victims and because they found the first victim in the East End's lonely Wolf Street. Scotland Yard are anxious to find the killer and Inspector Rebus is drafted in to help. But his Scotland Yard opposite number, George Flight, isn't happy at yet more interference, and Rebus finds himself dealing with racial prejudice as well as the predations of a violent maniac. When Rebus is offered a serial killer profile of the Wolfman by an attractive female psychologist, it's too good an opportunity to miss. But in finding an ally, he may have given his enemies an easy means of attack. 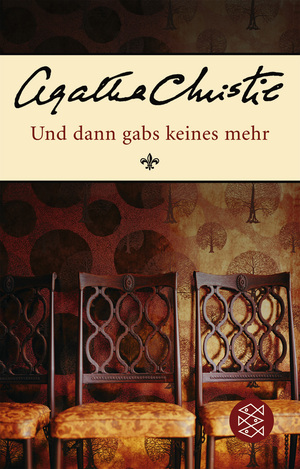