Seventeen-year-old Sally Spitz is done with dating. Or at least, she’s done with the horrible blind dates/hookups/sneak attacks her matchmaking bestie, Hooker, sets her up on. There’s only so much one geek girl and Gryffindor supporter can take.

Her solution: she needs a fake boyfriend. And fast.

Enter Becks, soccer phenom, all-around-hottie, and Sally’s best friend practically since birth. When Sally asks Becks to be her F.B.F. (fake boyfriend), Becks is only too happy to be used. He’d do anything for Sal—even if that means giving her PDA lessons in his bedroom, saying she’s “more than pretty,” and expertly kissing her at parties.

The problem: Sally’s been in love with Becks all her life—and he’s completely clueless.

Who wants a real boyfriend when faking it is so much more fun? 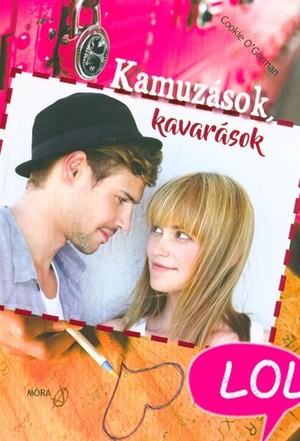 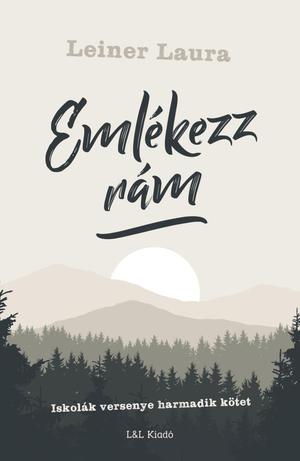 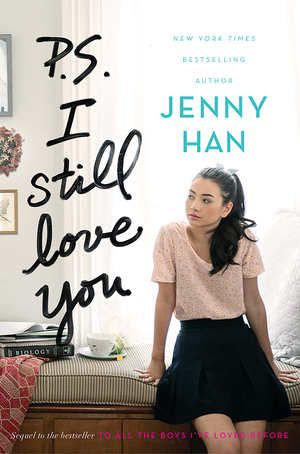 Jenny Han - P.S. ​I Still Love You
Lara ​Jean didn’t expect to really fall for Peter. She and Peter were just pretending. Except suddenly they weren’t. Now Lara Jean is more confused than ever. When another boy from her past returns to her life, Lara Jean’s feelings for him return too. Can a girl be in love with two boys at once? In this charming and heartfelt sequel to the New York Times bestseller To All the Boys I've Loved Before, we see first love through the eyes of the unforgettable Lara Jean. Love is never easy, but maybe that’s part of makes it so amazing. 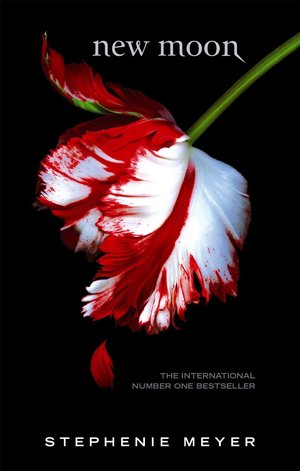 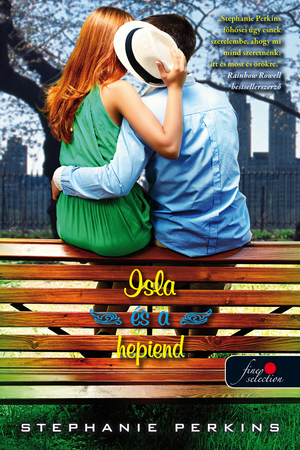 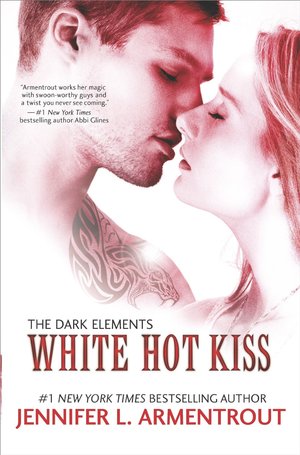 Jennifer L. Armentrout - White ​Hot Kiss
One ​kiss could be the last. Seventeen-year-old Layla just wants to be normal. But with a kiss that kills anything with a soul, she's anything but normal. Half demon, half gargoyle, Layla has abilities no one else possesses. Raised among the Wardens—a race of gargoyles tasked with hunting demons and keeping humanity safe—Layla tries to fit in, but that means hiding her own dark side from those she loves the most. Especially Zayne, the swoon-worthy, incredibly gorgeous and completely off-limits Warden she's crushed on since forever. Then she meets Roth—a tattooed, sinfully hot demon who claims to know all her secrets. Layla knows she should stay away, but she's not sure she wants to—especially when that whole no-kissing thing isn't an issue, considering Roth has no soul. But when Layla discovers she's the reason for the violent demon uprising, trusting Roth could not only ruin her chances with Zayne…it could brand her a traitor to her family. Worse yet, it could become a one-way ticket to the end of the world. 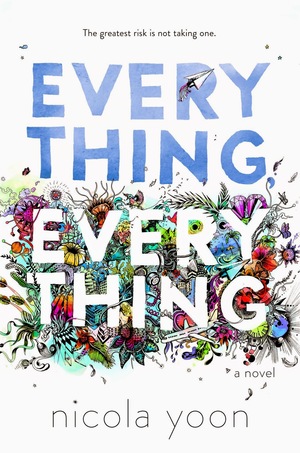 Everything, ​Everything Nicola Yoon
4

Nicola Yoon - Everything, ​Everything
This ​innovative, heartfelt debut novel tells the story of a girl who’s literally allergic to the outside world. When a new family moves in next door, she begins a complicated romance that challenges everything she’s ever known. The narrative unfolds via vignettes, diary entries, texts, charts, lists, illustrations, and more. My disease is as rare as it is famous. Basically, I’m allergic to the world. I don’t leave my house, have not left my house in seventeen years. The only people I ever see are my mom and my nurse, Carla. But then one day, a moving truck arrives next door. I look out my window, and I see him. He’s tall, lean and wearing all black—black T-shirt, black jeans, black sneakers, and a black knit cap that covers his hair completely. He catches me looking and stares at me. I stare right back. His name is Olly. Maybe we can’t predict the future, but we can predict some things. For example, I am certainly going to fall in love with Olly. It’s almost certainly going to be a disaster. 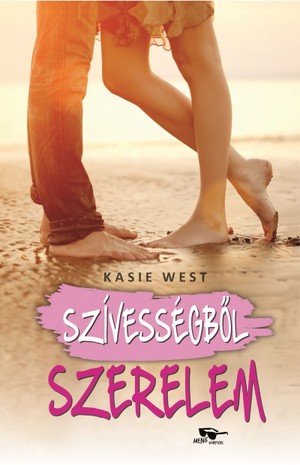 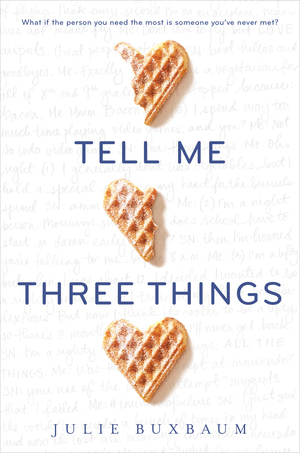 Julie Buxbaum - Tell ​Me Three Things
What ​if the person you need the most is someone you’ve never met? Julie Buxbaum mixes comedy and tragedy, love and loss, pain and elation, in her debut YA novel whose characters will come to feel like friends. Tell Me Three Things will appeal to fans of Rainbow Rowell, Jennifer Niven, and E. Lockhart. Everything about Jessie is wrong. At least, that’s what it feels like during her first week of junior year at her new ultra-intimidating prep school in Los Angeles. Just when she’s thinking about hightailing it back to Chicago, she gets an email from a person calling themselves Somebody/Nobody (SN for short), offering to help her navigate the wilds of Wood Valley High School. Is it an elaborate hoax? Or can she rely on SN for some much-needed help? The thing is, Jessie does need help. It’s been barely two years since her mother’s death, and because her father eloped with a woman he met online, Jessie has been forced to move across the country to live with her stepmonster and her pretentious teenage son. In a leap of faith—or an act of complete desperation—Jessie begins to rely on SN, and SN quickly becomes her lifeline and closest ally. Jessie can’t help wanting to meet SN in person. But are some mysteries better left unsolved? 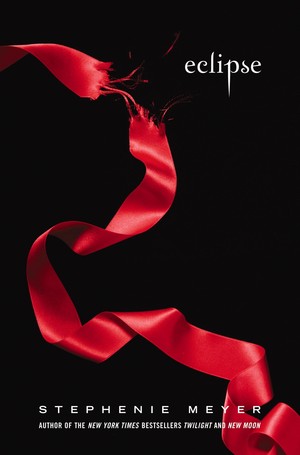 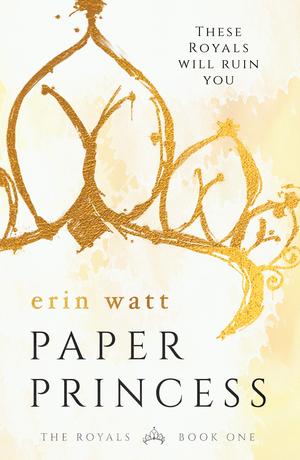 Erin Watt - Paper ​Princess
From ​strip clubs and truck stops to southern coast mansions and prep schools, one girl tries to stay true to herself. These Royals will ruin you… Ella Harper is a survivor―a pragmatic optimist. She’s spent her whole life moving from town to town with her flighty mother, struggling to make ends meet and believing that someday she’ll climb out of the gutter. After her mother’s death, Ella is truly alone. Until Callum Royal appears, plucking Ella out of poverty and tossing her into his posh mansion among his five sons who all hate her. Each Royal boy is more magnetic than the last, but none as captivating as Reed Royal, the boy who is determined to send her back to the slums she came from. Reed doesn’t want her. He says she doesn’t belong with the Royals. He might be right. Wealth. Excess. Deception. It’s like nothing Ella has ever experienced, and if she’s going to survive her time in the Royal palace, she’ll need to learn to issue her own Royal decrees. 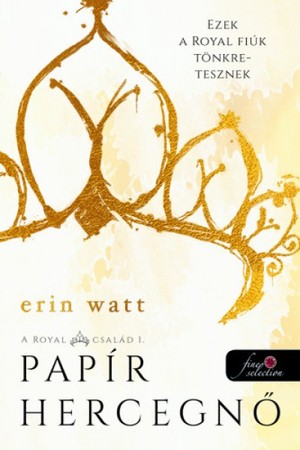 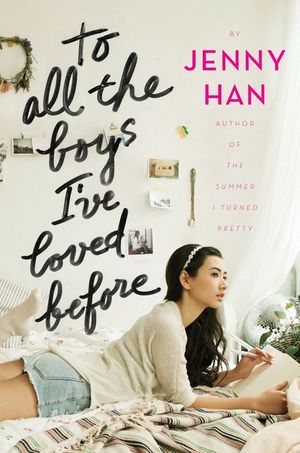 To ​All The Boys I've Loved Before Jenny Han
6

Jenny Han - To ​All The Boys I've Loved Before
To ​All the Boys I’ve Loved Before is the story of Lara Jean, who has never openly admitted her crushes, but instead wrote each boy a letter about how she felt, sealed it, and hid it in a box under her bed. But one day Lara Jean discovers that somehow her secret box of letters has been mailed, causing all her crushes from her past to confront her about the letters: her first kiss, the boy from summer camp, even her sister's ex-boyfriend, Josh. As she learns to deal with her past loves face to face, Lara Jean discovers that something good may come out of these letters after all. 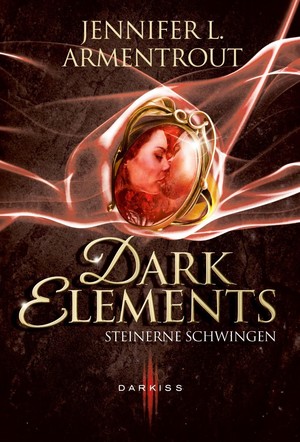 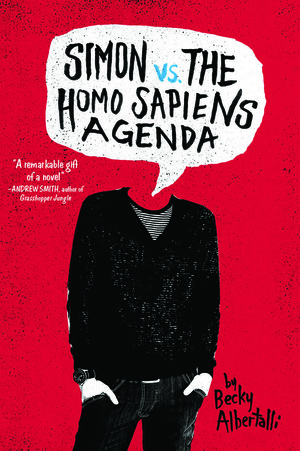 Becky Albertalli - Simon ​vs. the Homo Sapiens Agenda
Sixteen-year-old ​and not-so-openly gay Simon Spier prefers to save his drama for the school musical. But when an email falls into the wrong hands, his secret is at risk of being thrust into the spotlight. Now Simon is actually being blackmailed: if he doesn’t play wingman for class clown Martin, his sexual identity will become everyone’s business. Worse, the privacy of Blue, the pen name of the boy he’s been emailing, will be compromised. With some messy dynamics emerging in his once tight-knit group of friends, and his email correspondence with Blue growing more flirtatious every day, Simon’s junior year has suddenly gotten all kinds of complicated. Now, change-averse Simon has to find a way to step out of his comfort zone before he’s pushed out—without alienating his friends, compromising himself, or fumbling a shot at happiness with the most confusing, adorable guy he’s never met. 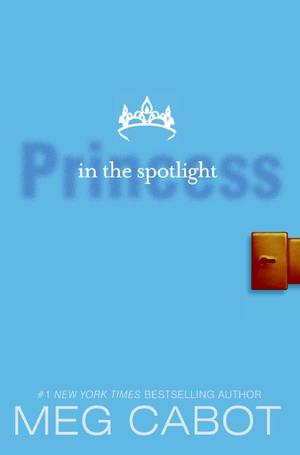 Princess ​in the Spotlight Meg Cabot
2

Meg Cabot - Princess ​in the Spotlight
No ​one ever said being a princess was easy. Just when Mia thought she had the whole Princess thing under control, things get out of hand, fast. First there's an unexpected announcement from her mother. Then Grandmère arranges a national primetime interview for the brand-new crown princess of Genovia. On top of that, intriguing, exasperating letters from a secret admirer begin to arrive. Before she even has the chance to wonder who those letters are from, Mia is swept up in a whirlwind of royal intrigue the likes of which hasn't been seen since volume I of The Princess Diaries. 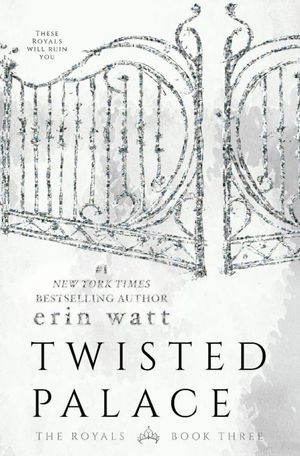 Erin Watt - Twisted ​Palace
These ​Royals will ruin you… From mortal enemies to unexpected allies, two teenagers try to protect everything that matters most. Ella Harper has met every challenge that life has thrown her way. She’s tough, resilient, and willing to do whatever it takes to defend the people she loves, but the challenge of a long-lost father and a boyfriend whose life is on the line might be too much for even Ella to overcome. Reed Royal has a quick temper and even faster fists. But his tendency to meet every obstacle with violence has finally caught up with him. If he wants to save himself and the girl he loves, he’ll need to rise above his tortured past and tarnished reputation. No one believes Ella can survive the Royals. Everyone is sure Reed will destroy them all. They may be right. With everything and everyone conspiring to keep them apart, Ella and Reed must find a way to beat the law, save their families, and unravel all the secrets in their Twisted Palace. --------------- Q: Are you trying to kill us? No, but we love Ella so much and her adventures with the Royals that we needed to write this third book. You’ll see when you read it. Q: Who’s in this book? And don’t say Ella! Ella, the five Royal brothers, and a few more huge surprises. 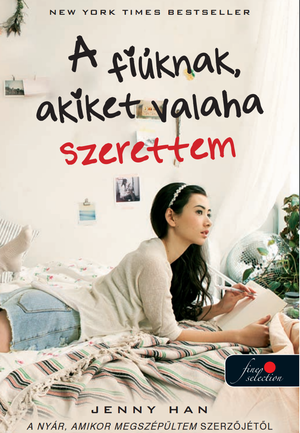 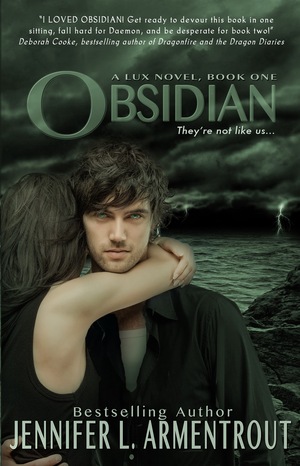