The ​Gentleman's Guide to Vice and Virtue

An ​unforgettable tale of two friends on their Grand Tour of 18th-century Europe who stumble upon a magical artifact that leads them from Paris to Venice in a dangerous manhunt, fighting pirates, highwaymen, and their feelings for each other along the way.

Henry “Monty” Montague was born and bred to be a gentleman, but he was never one to be tamed. The finest boarding schools in England and the constant disapproval of his father haven’t been able to curb any of his roguish passions—not for gambling halls, late nights spent with a bottle of spirits, or waking up in the arms of women or men.

But as Monty embarks on his grand tour of Europe, his quest for a life filled with pleasure and vice is in danger of coming to an end. Not only does his father expect him to take over the family’s estate upon his return, but Monty is also nursing an impossible crush on his best friend and traveling companion, Percy.

Still it isn’t in Monty’s nature to give up. Even with his younger sister, Felicity, in tow, he vows to make this yearlong escapade one last hedonistic hurrah and flirt with Percy from Paris to Rome. But when one of Monty’s reckless decisions turns their trip abroad into a harrowing manhunt that spans across Europe, it calls into question everything he knows, including his relationship with the boy he adores.

Witty, romantic, and intriguing at every turn, The Gentleman’s Guide to Vice and Virtue is a sumptuous romp that explores the undeniably fine lines between friendship and love. 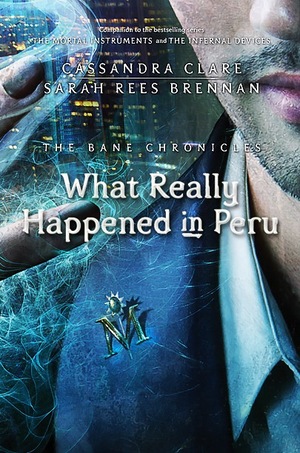 Cassandra Clare - Sarah Rees Brennan - What ​Really Happened in Peru
Fans ​of The Mortal Instruments and The Infernal Devices know that Magnus Bane is banned from Peru—and now they can find out why. One of ten adventures in The Bane Chronicles. There are good reasons Peru is off-limits to Magnus Bane. Follow Magnus’s Peruvian escapades as he drags his fellow warlocks Ragnor Fell and Catarina Loss into trouble, learns several instruments (which he plays shockingly), dances (which he does shockingly), and disgraces his host nation by doing something unspeakable to the Nazca Lines. This standalone e-only short story illuminates the life of the enigmatic Magnus Bane, whose alluring personality populates the pages of the #1 New York Times bestselling series, The Mortal Instruments and The Infernal Devices series. This story in The Bane Chronicles, What Really Happened in Peru, is written by Sarah Rees Brennan and Cassandra Clare 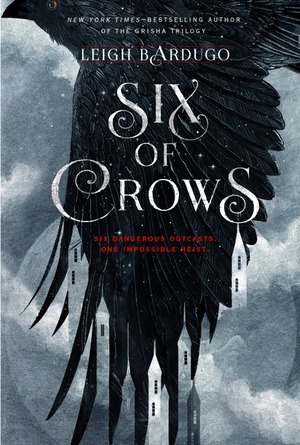 Leigh Bardugo - Six ​of Crows
Ketterdam: ​a bustling hub of international trade where anything can be had for the right price--and no one knows that better than criminal prodigy Kaz Brekker. Kaz is offered a chance at a deadly heist that could make him rich beyond his wildest dreams. But he can't pull it off alone... A convict with a thirst for revenge. A sharpshooter who can't walk away from a wager. A runaway with a privileged past. A spy known as the Wraith. A Heartrender using her magic to survive the slums. A thief with a gift for unlikely escapes. Six dangerous outcasts. One impossible heist. Kaz's crew is the only thing that might stand between the world and destruction—if they don't kill each other first. 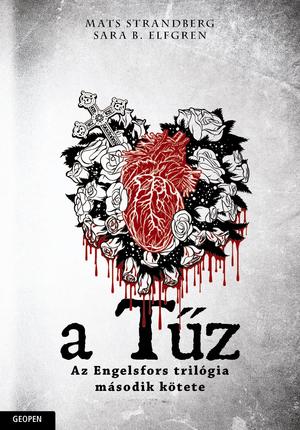 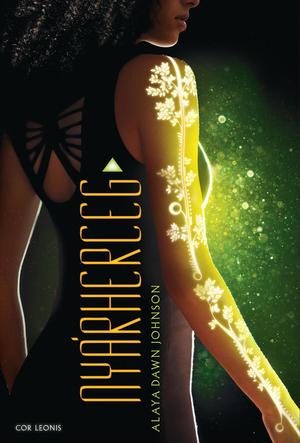 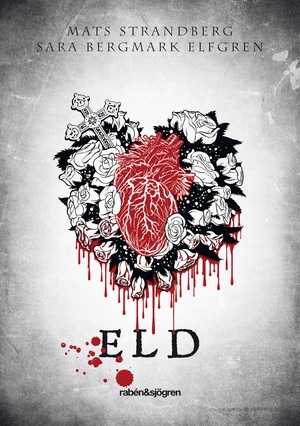 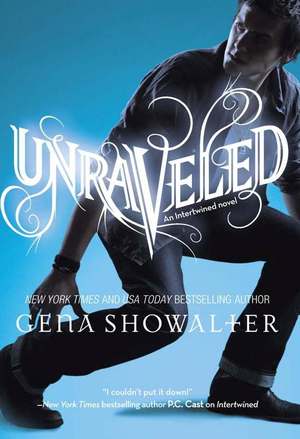 Gena Showalter - Unraveled
For ​once, sixteen-year-old Aden Stone has everything he’s ever wanted: A home. Friends. The girl of his dreams. Too bad he’s going to die… Since coming to Crossroads, Oklahoma, former outcast Aden Stone has been living the good life. Never mind that one of his best friends is a werewolf, his girlfriend is a vampire princess who hungers for his blood, and he’s supposed to be crowned Vampire King – while still a human! Well, kind of. With four – oops, three now -- human souls living inside his head, Aden has always been “different” himself. These souls can time travel, raise the dead, possess another’s mind, and, his least favorite these days, tell the future. The forecast for Aden? A knife through the heart. Because a war is brewing between the creatures of the dark, and Aden is somehow at the center of it all. But he isn’t about to lie down and accept his destiny without a fight. Not when his new friends have his back, not when Victoria has risked her own future to be with him, and not when he has a reason to live for the first time in his life…

Laura Amy Schlitz - Fire ​Spell
A ​BRILLIANT AND BEWITCHING MAGICAL ADVENTURE BY THE _NEW YORK TIMES_ BESTSELLING AUTHOR It is Clara Wintermute's birthday. A puppet master and his two orphan helpers have come to stage a spellbinding show in the vast, lonely Wintermute house. But that night, when the curtains close and darkness falls, Clara disappears. The obvious suspects are Lizze Rose and Parsefall, the two orphans. After all, Clara had everything they didn't: food, luxury, a loving home. But the reality is far more sinister - and the two children may in fact be her only chance of escape. As they begin to unravel the truth, all three are caught up in the deadly struggle between the puppet master and a witch of extraordinary power. 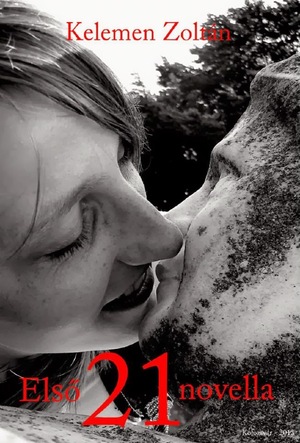 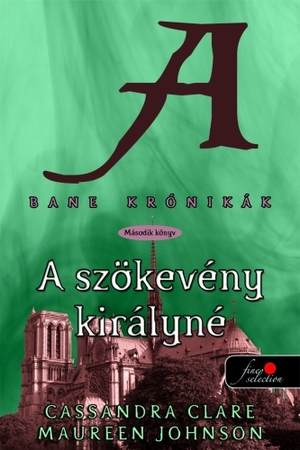 Rachel Manija Brown - Sherwood Smith - Rebel
Welcome ​back to Las Anclas, a frontier town in the post-apocalyptic Wild West. In this perilous landscape, a schoolboy can create earthquakes, poisonous cloud vipers flock in the desert skies, and the beaches are stalked by giant mind-controlling lobsters. The tyrant king Voske has been defeated, but all is not peaceful in Las Anclas. Ross's past comes back to haunt him, Jennie struggles with her new career, Mia faces her fears, Felicite resorts to desperate measures to keep her secrets, Kerry wonders if Las Anclas has really seen the last of her father, and shy Becky Callahan may hold the key to a dangerous mystery. In Rebel, long-held secrets of past and present are revealed, family ties can strangle as well as sustain, and the greatest peril threatening Las Anclas comes from inside its walls. 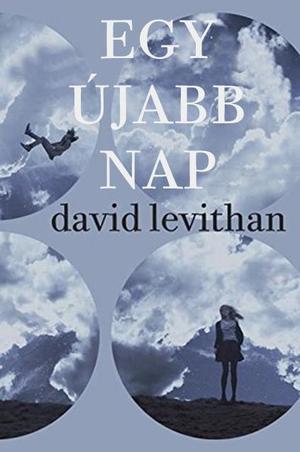 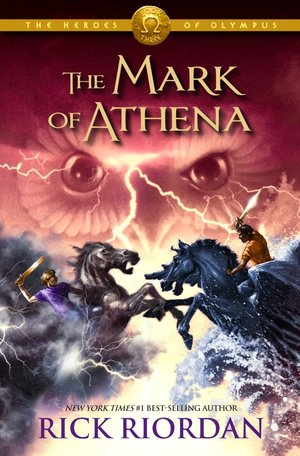 The ​Mark of Athena Rick Riordan
3

Rick Riordan - The ​Mark of Athena
In ​The Son of Neptune, Percy, Hazel, and Frank met in Camp Jupiter, the Roman equivalent of Camp Half-Blood, and traveled to the land beyond the gods to complete a dangerous quest. The third book in the Heroes of Olympus series will unite them with Jason, Piper, and Leo. But they number only six--who will complete the Prophecy of Seven? The Greek and Roman demigods will have to cooperate in order to defeat the giants released by the Earth Mother, Gaea. Then they will have to sail together to the ancient land to find the Doors of Death. What exactly are the Doors of Death? Much of the prophecy remains a mystery. With old friends and new friends joining forces, a marvelous ship, fearsome foes, and an exotic setting, The Mark of Athena promises to be another unforgettable adventure by master storyteller Rick Riordan. 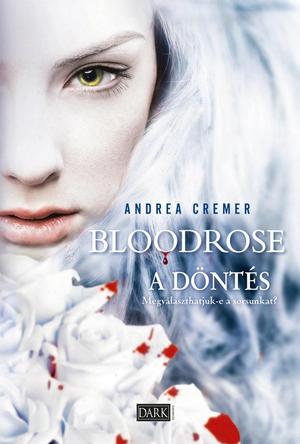 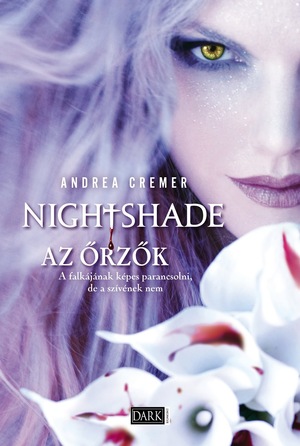 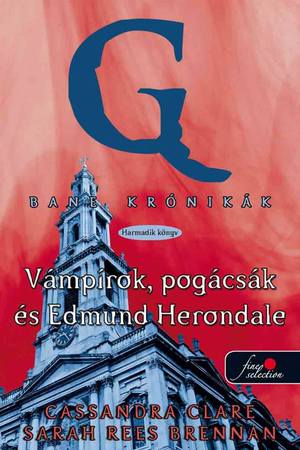 The ​Girl from Everywhere Heidi Heilig
2

Heidi Heilig - The ​Girl from Everywhere
Heidi ​Heilig’s debut teen fantasy sweeps from modern-day New York City to nineteenth-century Hawaii to places of myth and legend. Sixteen-year-old Nix has sailed across the globe and through centuries aboard her time-traveling father’s ship. But when he gambles with her very existence, it all may be about to end. The Girl from Everywhere, the first of two books, will dazzle readers of Sabaa Tahir, Rae Carson, and Rachel Hartman. Nix’s life began in Honolulu in 1868. Since then she has traveled to mythic Scandinavia, a land from the tales of One Thousand and One Nights, modern-day New York City, and many more places both real and imagined. As long as he has a map, Nix’s father can sail his ship, The Temptation, to any place, any time. But now he’s uncovered the one map he’s always sought—1868 Honolulu, before Nix’s mother died in childbirth. Nix’s life—her entire existence—is at stake. No one knows what will happen if her father changes the past. It could erase Nix’s future, her dreams, her adventures . . . her connection with the charming Persian thief, Kash, who’s been part of their crew for two years. If Nix helps her father reunite with the love of his life, it will cost her her own. In The Girl from Everywhere, Heidi Heilig blends fantasy, history, and a modern sensibility with witty, fast-paced dialogue, breathless adventure, and enchanting romance. 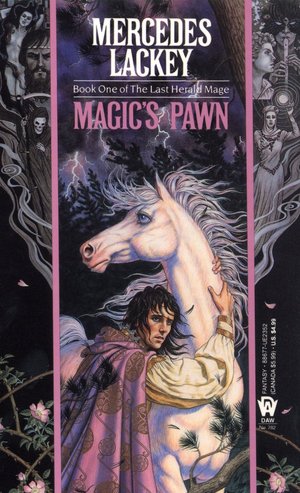 Mercedes Lackey - Magic's ​Pawn
Mage-Craft Though ​Vanyel has been born with near-legendary abilities to work both Herald and Mage magic, he wants no part of such things. Nor does he seek a warrior's path, wishing instead to become a Bard. Yet such talent as his if left untrained may prove a menace not ony to Vanyel but to others as well. So he is sent to be fostered with his aunt, Savil, one of the fame Herald-Mages of Valdemar. But, strong-willed and self-centered, Vanyel is a challenge which even Savil can not master alone. For soon he will become the focus of frightening forces, lending his raw magic to a spell that unleashes terrifying wyr-hunters on the land. And by the time Savil seeks the assistance of a Shin'a'in Adept, Vanyel's wild talent may have already grown beyond anyone's ability to conatain, placing Vanyel, Savil, and Valdemar itself in desperate peril... 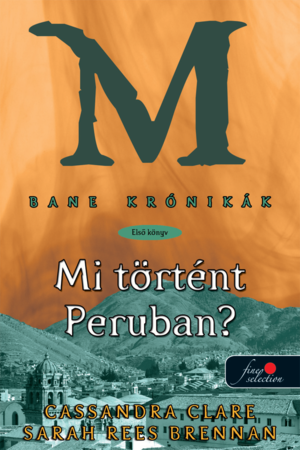 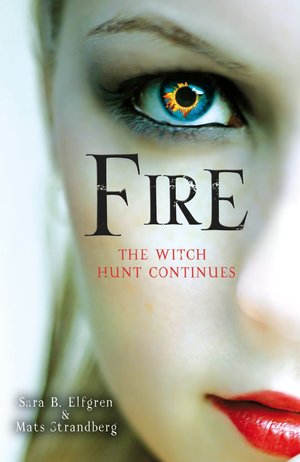 Mats Strandberg - Sara B. Elfgren - Fire
THE ​CHOSEN ONES are about to start their second year in senior high school. The whole summer break they have held their breaths waiting for the demons' next move. But the threat shows up from another direction, somewhere they could never have foreseen. It becomes more and more obvious that something is very, very wrong in Engelsfors. The past is woven together with the present. The living meet the dead. THE CHOSEN ONES are tied even closer together and are once again reminded that magic cannot ease unhappy love or mend broken hearts... 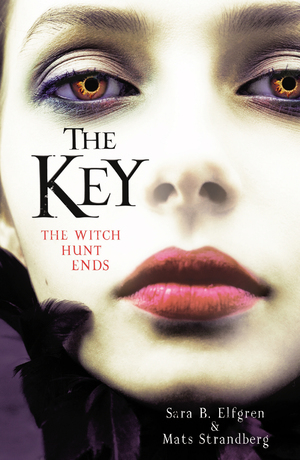 Sara B. Elfgren - Mats Strandberg - The ​Key
The ​heart-stopping conclusion to the internationally bestselling Engelsfors Trilogy Praised by Lev Grossman as “stunning . . . and very, very wicked,” The Circle, Book One of the Engelsfors Trilogy, introduced six teenage girls with supernatu­ral powers who became the Chosen Ones, destined to fight against the ultimate evil. By the end of the second book, Fire, only four girls remain - the last defense against the mysterious, demonic forces that have been plaguing Engelsfors. The Chosen Ones have no chance to recover, and no choice but to rally together to try to prevent the apocalypse - even while their personal dramas threaten to tear them apart. Meanwhile, Ida may be dead, but she is by no means gone. Stuck between the living and the dead, she must find a way to aid her fellow Chosen Ones from beyond the grave. The final installment of the Engelsfors Trilogy - an international sensation with rights sold in twenty-nine countries - The Key combines thrill­ing action and dark magic with all the passion and drama of teen life.