In ​the days when Kuczuk was the Pasha of Grosswardein, the good city of Debreczen had a very bad time of it. This whimsical Turk, whenever some little trifle had put him out of humour with the citizens of Debreczen, would threaten to ravage the town from end to end with fire and sword, cut the men to mincemeat, carry off all the women into captivity, pack up all the treasures of the town in sacks, and sow with salt the place where once it had stood.

At first the prudent and pacific magistrates of Debreczen used to soothe the heavy displeasure of the whimsical Pasha with fair-spoken entreaties, good words, and precious gifts; but one day Master Stephen Dobozy was elected governor, and being a short-necked, fiery-tempered man, it so happened that when, for some cause or other, Kuczuk Pasha again began to murmur against them, and threatened the Debreczeners that this time he really would come to them, Dobozy sent back this message: “Let him come if he likes.”

Zsigmond Móricz - Seven ​pennies and other short stories
'Small ​nations talk rather defiantly about their great men. They know that the world really has no time to discover them.' So wrote the essayist László Németh in an article for German readers at the time of Móricz's death in 1942. For Hungarians, Zsigmond Móricz is one of the outstanding authors of a period rich in good writing, a man with a profound knowledge of his country and its problems, both political and social.

Soros Tivadar - Maskerado
Written ​in Esperanto in the early '60s, this compelling account of survival is told by a Budapest lawyer who secured fake Christian identities for his family following the invasion of the Germans in March 1944. In a narrative reminiscent of the great Primo Levi, Soros views his experiences with a beguiling humour, deep humanity and a wisdom that is humbling. Maskerado is a unique testament of the Holocaust - of how one man managed not only to escape, but to retain his integrity, compassion, family unity and humour by 'dancing around death'.

Péter Esterházy - Not ​Art
More ​than two decades have passed since Peter Esterhazy ended his book "Helping Verbs of the Heart" with the sentence, 'I will write about all that in more detail later'. In this luminous novel, he finally makes the meaning of this literary mystery clear. "Not Art" is the story of a mother whose defining communication with the world is in the language of football, a vocabulary that eclipses not only her son, but everything else. Football, in the author's next to the last book a stage and a medium for private historiography, now acts as a filter through which the world is seen, and is the root of his relationship to his mother and his mother tongue: a mother's language complex. Readers will discover 'family stories', subtly written and rounded, filled with irony, beauty, history, the Magnificent Magyars, father, grandmother, aunt, uncle, mother, life and death. There is emotion-platonic love, marital love, and a son's love for his parents. And there is the Esterhazyesque auto-reflexive textual world (Where does the author begin and end?). Old world glamour meets fractured post-war reality in a tale that touches on many aspects of life and philosophy relevant to us today - while centering on a son's relationship to his mother and the game of football that they love. The author received the following international awards: Vilenica Prize, Slovenia (1988, 1998) Ordre des Arts et des Lettres, France (1992, 1994, 2003) Prize of the Literary Festival in Rome, Italy (1993) Bjornson Prize, Norway (1995) Austrian State Prize, Austria (1999) Herder Prize, Austria (2002) Peace Prize of the German Book Trade at Frankfurt Book Fair (2004). He has also received nearly 20 awards in his native country. 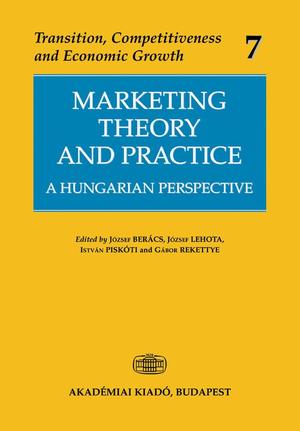 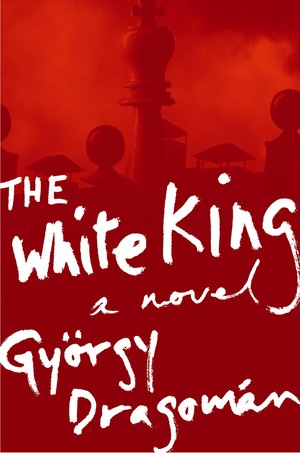 György Dragomán - The ​White King
An ​international sensation, this startling and heartbreaking debut introduces us to precocious eleven-year-old Djata, whose life in the totalitarian state he calls home is about to change forever. Djata doesn’t know what to make of the two men who lead his father away one day, nor does he understand why his mother bursts into tears when he brings her tulips on her wedding anniversary. He does know that he must learn to fill his father’s shoes, even though among his friends he is still a boy: fighting with neighborhood bullies, playing soccer on radioactive grass, having inappropriate crushes, sneaking into secret screening rooms, and shooting at stray cats with his gun-happy grandfather. But the random brutality of Djata’s world is tempered by the hilarious absurdity of the situations he finds himself in, by his enduring faith in his father’s return, and by moments of unexpected beauty, hope, and kindness. Structured as a series of interconnected stories propelled by the energy of Dragomán’s riveting prose, the chapters of The White King collectively illuminate the joys and humiliations of growing up, while painting a multifaceted and unforgettable portrait of life in an oppressive state and its human cost. And as in the works of Mark Haddon, David Mitchell, and Marjane Satrapi, Djata’s child’s-eye view lends power and immediacy to his story, making us laugh and ache in recognition and reminding us all of our shared humanity. 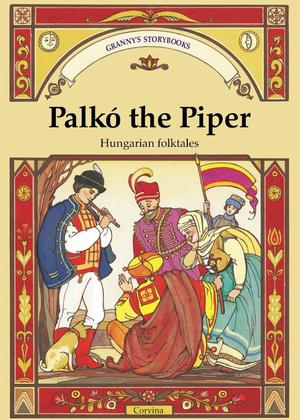 The ​Melancholy of Resistance László Krasznahorkai
1

László Krasznahorkai - The ​Melancholy of Resistance
An ​inexorable, visionary book by the contemporary Hungarian master of apocalypse who inspires comparison with Gogol and Melville. -- Susan Sontag The universality of its vision rivals that of Gogol's Dead Souls. -- W. G. Sebald 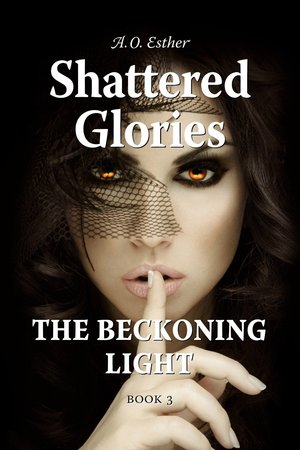 The ​Beckoning Light A. O. Esther
0

A. O. Esther - The ​Beckoning Light
The ​best-selling fantasy romance series from Hungary, now in English for the first time! In the wars that rage between Heaven and Hell the greatest battles of all are waged within the heart… The souls of the dead are finally free, but angel Sophiel is now caught up in the deadly schemes of the Magus’s witch sisters, led by Diril. On a perilous journey that leads to Hell, and with only the summoner child, Joshua, for company, Sophiel’s immortality is under attack from the darkest of powers. Elijah, meanwhile, tortured by his conflict with the dark angels over his attachment to Sophiel, is sent to find her. Sophiel herself is growing weaker with every moment, and questioning the love she feels for both Elijah and the Archangel Gabriel. Can she bring back the light and save herself from the darkness?

Lajos Zilahy - The ​Dukays
A ​family pulled apart as tradition meets the changing values and politics of the 20th century. Count Dukay's castles and thousands of acres aren't enough to stem the tides of Nazism, fascism and communism while his sons and daughters are forced to find their way in the strange new world. Historically accurate, filled with universal truths, written with a European flair, The Dukays documents that critical moment in history when power changes hands.

Antal Szerb - The ​Queen's Necklace
The ​Queen’s Necklace sketches an extraordinary portrait of the French aristocracy as it falls towards the anarchy and bloodshed of the Revolution. This masterpiece lends emotional context to historical past, with a narrative that prophesizes impending violence through the superficiality and power struggles inside the court itself. Court life is vividly drawn; its fashions, habits, and politics, and also its power, decadence, vices, and corruption. Len Rix's translation brings Antal Szerb’s fascinating world into English for the first time, staying true to the original style, wit, and strength of the author’s writing.

How ​to be Poor George Mikes
5

George Mikes - How ​to be Poor
There ​must be thousands of books on how to be rich. I don't think it's easy to find one on how to be poor. George Mikes (pronunced [mikish]) Set out to write one and the result was this hilarious yet serious and philosophical essay. In a world where being rich seems highly desirable George Mikes analises the draw backs and miseries of this condition. Any rich man fep up with having so much money and wanting to become poor, could read this book. A lovely book indeed with a lot of wisdom in it. 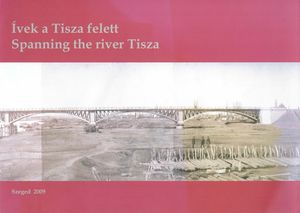 Tommy ​and the Lion Veronika Marék
1

Veronika Marék - Tommy ​and the Lion
Tommy ​is frightened of the dark. When he sees a dog he just away. How can such a timid little boy ever become a pilot? Only the lion can help Tommy to conquer his fears. But then the lion disappears...

The ​Man with the Golden Touch Mór Jókai
0