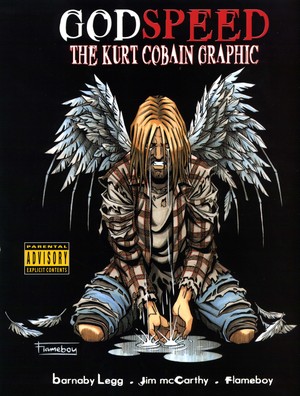 Barnaby Legg - Jim McCarthy - Godspeed
GodSpeed: ​The Kurt Cobain Graphic tells Cobain's story in the format of a totally unique graphic novel. Writers Barnaby Legg and Jim McCarthy have constructed their story using biographical fact interwoven with references to the singer's tortured self image. The vibrant art by Flameboy captures both the subjective dreamscape and the objective reality that form the heart of this examination of a tragic musical legend. Much more than a biography, GodSpeed is unlike anything published about Kurt Cobain before. Going beyond the facts, it transmutes an extraordinary life into an equally extraordinary work of art. 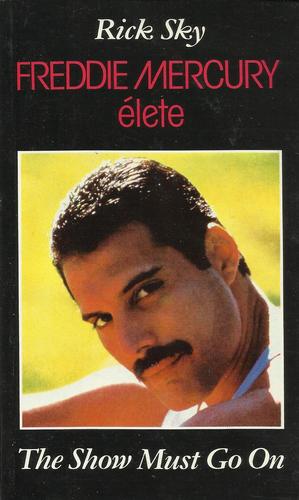 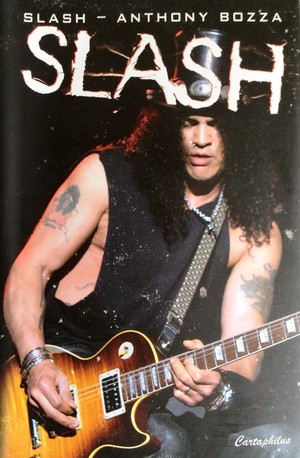 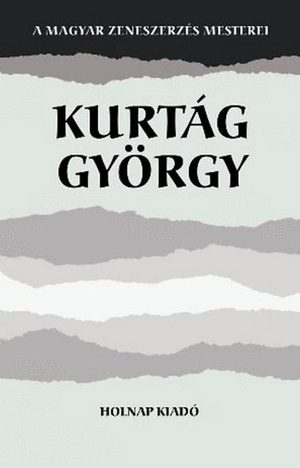 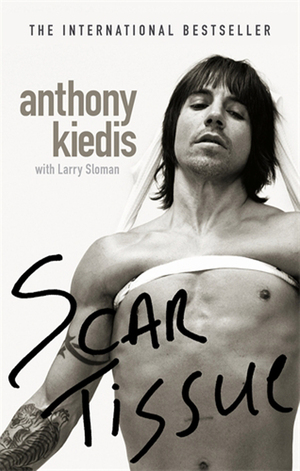 Anthony Kiedis - Larry Sloman - Scar ​Tissue (angol)
'Book ​of the Year' NME In 1983 four self-described 'knuckleheads' burst out of the neo-punk rock scene in LA with their own unique brand of cosmic hard-core mayhem funk. Over twenty year later, the Red Hot Chili Peppers, against all the odds, have become one of the most succesful bands in the world. Though the band has gone through many incarnation, Anthony Kiedis, the group's lyricist and dynamic lead singer, has been there for the whole rollercoaster ride. Scar Tissue is Kiedis's searingly honest meoir - a story of dedication and debauchery, of intrigue anf integrity, of recklessness and redemption. It is a story that could only have come out of Hollywood. 'An entertaining account of being the most priapic, junkie member of California's most priapic, junkie rock band, but also implicitly a pretty solid explanation of how he came to be this way' GUARDIAN 'Kiedis recounts his pharmacological odyssey as lead singer with the Red Hot Chili Peppers with wide-eyed relish and a refreshing éack of rehab remorse' SUNDAY TIMES 'Even the eye-popping edition of VH1's Behid the Music could not prepare us for the excesses od their lead singer's unexpurgated life story... everyone who reads this genuinely outrageous book will have their own favourite scene' INDPENDENT ON SUNDAY 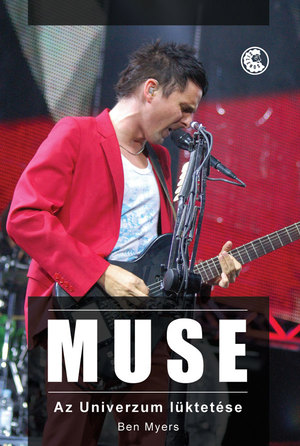 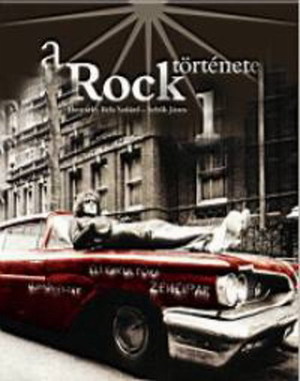 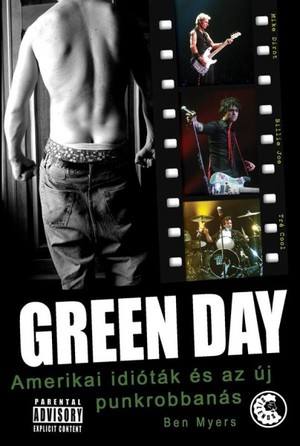 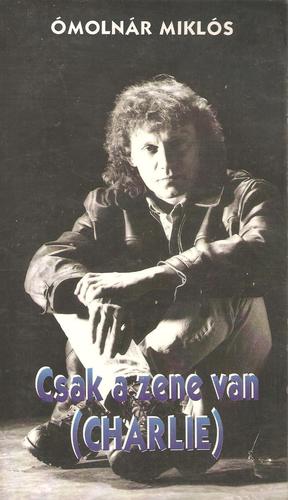 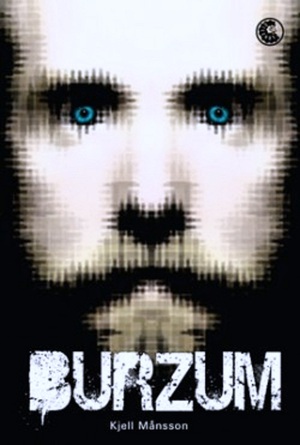 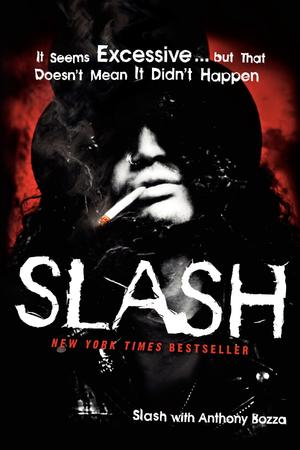 Slash - Anthony Bozza - Slash ​(angol)
From ​one of the greatest rock guitarists of our era comes a memoir that redefines sex, drugs, and rock 'n' roll He was born in England but reared in L.A., surrounded by the leading artists of the day amidst the vibrant hotbed of music and culture that was the early seventies. Slash spent his adolescence on the streets of Hollywood, discovering drugs, drinking, rock music, and girls, all while achieving notable status as a BMX rider. But everything changed in his world the day he first held the beat-up one-string guitar his grandmother had discarded in a closet. The instrument became his voice and it triggered a lifelong passion that made everything else irrelevant. As soon as he could string chords and a solo together, Slash wanted to be in a band and sought out friends with similar interests. His closest friend, Steven Adler, proved to be a conspirator for the long haul. As hairmetal bands exploded onto the L.A. scene and topped the charts, Slash sought his niche and a band that suited his raw and gritty sensibility. He found salvation in the form of four young men of equal mind: Axl Rose, Izzy Stradlin, Steven Adler, and Duff McKagan. Together they became Guns N' Roses, one of the greatest rock 'n' roll bands of all time. Dirty, volatile, and as authentic as the streets that weaned them, they fought their way to the top with groundbreaking albums such as the iconic Appetite for Destruction and Use Your Illusion I and II. Here, for the first time ever, Slash tells the tale that has yet to be told from the inside: how the band came together, how they wrote the music that defined an era, how they survivedinsane, never-ending tours, how they survived themselves, and, ultimately, how it all fell apart. This is a window onto the world of the notoriously private guitarist and a seat on the roller-coaster ride that was one of history's greatest rock 'n' roll machines, always on the edge of self-destruction, even at the pinnacle of its success. This is a candid recollection and reflection of Slash's friendships past and present, from easygoing Izzy to ever-steady Duff to wild-child Steven and complicated Axl. It is also an intensely personal account of struggle and triumph: as Guns N' Roses journeyed to the top, Slash battled his demons, escaping the overwhelming reality with women, heroin, coke, crack, vodka, and whatever else came along. He survived it all: lawsuits, rehab, riots, notoriety, debauchery, and destruction, and ultimately found his creative evolution. From Slash's Snakepit to his current band, the massively successful Velvet Revolver, Slash found an even keel by sticking to his guns. Slash is everything the man, the myth, the legend, inspires: it's funny, honest, inspiring, jaw-dropping . . . and, in a word, excessive. 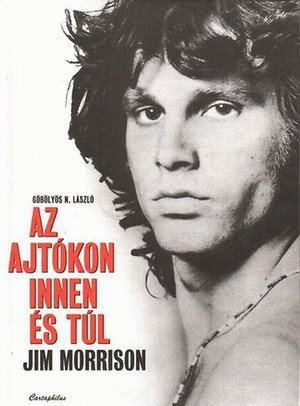