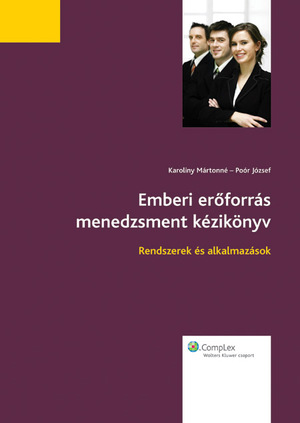 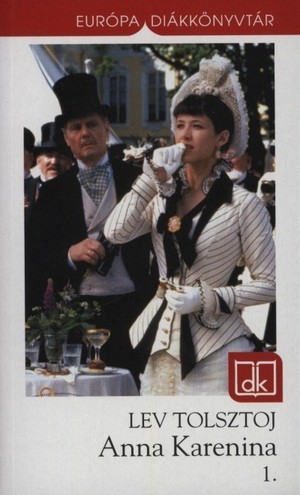 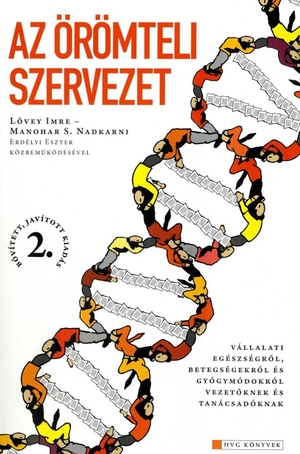 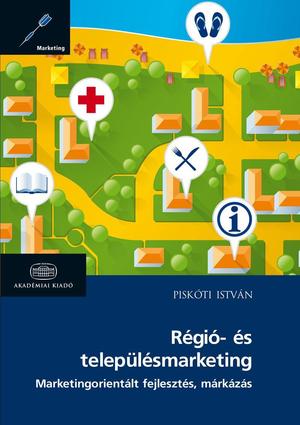 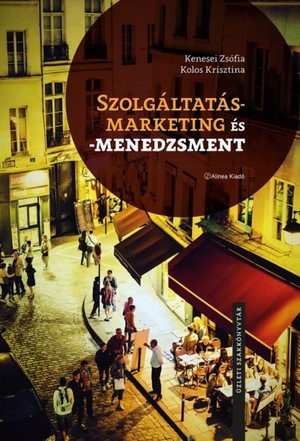 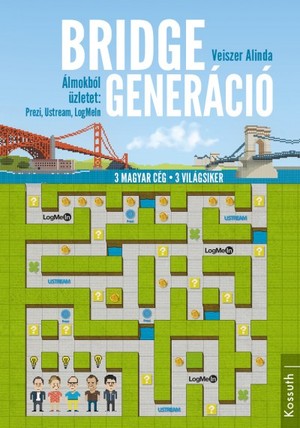 Paul Ingrassia - Crash ​Course
This ​is the epic saga of the American automobile industry’s rise and demise, a compelling story of hubris, denial, missed opportunities, and self-inflicted wounds that culminates with the president of the United States ushering two of Detroit’s Big Three car companies — once proud symbols of prosperity — through bankruptcy. The cost to American taxpayers topped $100 billion - enough to buy every car and truck sold in America in the first half of 2009. With unprecedented access, Pulitzer Prize winner Paul Ingrassia takes us from factory floors to small-town dealerships to Detroit’s boardrooms to the White House. He reveals why President Barack Obama personally decided to save Chrysler when many of his advisors opposed the idea. Ingrassia provides the dramatic story behind Obama's dismissal of General Motors CEO Rick Wagoner and the angry reaction from GM's board - the same people who had watched idly while the company plunged into penury. In Crash Course, Ingrassia answers the big questions: Was Detroit’s self-destruction inevitable? What were the key turning points? Why did Japanese automakers manage American workers better than the American companies themselves did? He also describes dysfunctional corporate cultures (even as GM's market share plunged, the company continued business as usual) and Detroit's perverse system of "inverse layoffs" (which allowes union members to invoke seniority to avoid work). Along the way we meet Detroit's frustrated reformers and witness the wrenching decisions that Ford executives had to make to avoid GM's fate. 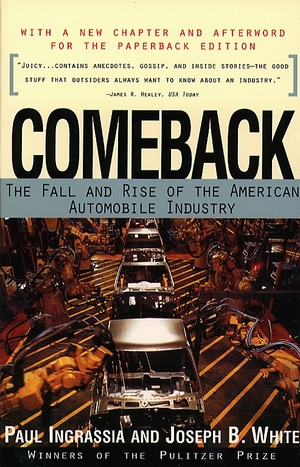 Paul Ingrassia - Joseph B. White - Comeback
This ​is the biggest story of the eighties and nineties, brought to life with the narrative drive of the best fiction and the kind of brilliant reporting that made books like Barbarians at the Gate and Indecent Exposure major bestsellers: the collapse and astonishing comeback of America's automobile industry. Detroit's vulnerability was dramatized during the Iranian oil embargo in 1979, when American car buyers began rejecting America's gas-thirsty models for Japan's cheap, efficient four-cylinder engines. By the mid-1980s, when the Big Three tried to produce smaller cars and couldn't match Japan in price or quality, the crisis was full-blown. Barely a few years ago it seemed inconceivable, even to insiders, that Detroit could recover, with its bloated management, outdated products, wasteful methods, and careless quality. Pulitzer Prize-winners Paul Ingrassia and Joseph B. White take us into the boardrooms, the executive offices, and the shop floors of the auto business to reconstruct, in riveting detail, how America's premier industry stumbled, fell, and picked itself up again. Bigger-than-life characters - Lee Iacocca, Henry Ford II, Don Petersen, Roger Smith, Bob Lutz, among many others - leap off the pages. It is a story propelled by greed, by stubborn pride, and by sheer refusal to face facts, but it is also a story full of dedicated, unlikely heroes who struggled to make the Big Three change before it was too late, and triumphantly succeded. Here is the truth about Chrysler's remarkable recovery - a real business miracle; about the boardroom coup that revolutionized GM, the industry's ailing giant; about the way in which a small group of middle managers, intent on saving the Mustang, ended up reinventing Ford. This is a story of upheaval, renewal, fierce competition, and triumph, which begins in 1982, when Honda started to build cars in Marysville, Ohio, and the entire U.S. car industry seemed to be on the brink of extinction, and ends just over a decade later with a remarkable role reversal, as the Japanese car industry falters and America's Big Three emerge as winners on a global scale. 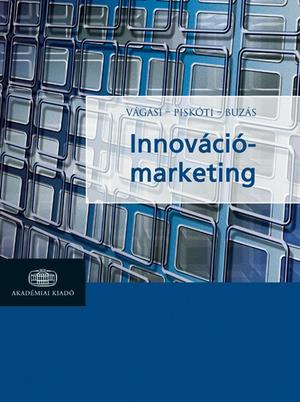 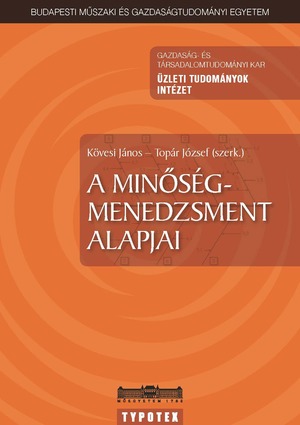 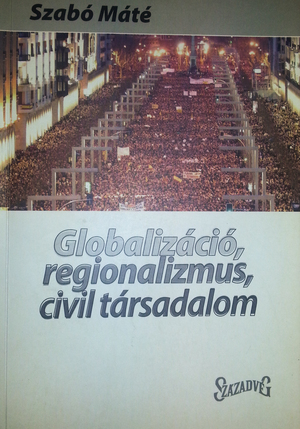