In ​Queen’s Bench Courtroom Number Seven, famous author Abraham Cady stands trial. In his book The Holocaust -Cady shook the consciousness of the human race. He also named eminent surgeon Sir Adam Kelno as one of Jadwiga’s most sadistic inmate/doctors. Kelno has denied this and brought furious charges. Now unfolds Leon Uris’ riveting courtroom drama—one of the great fictional trials of the century. 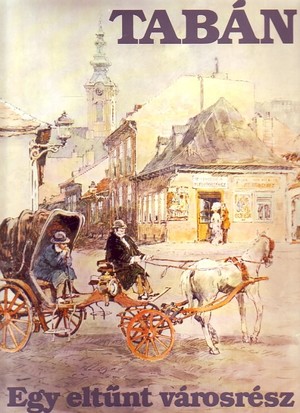 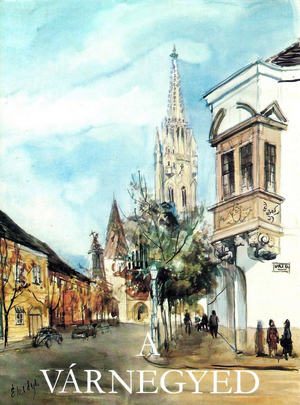 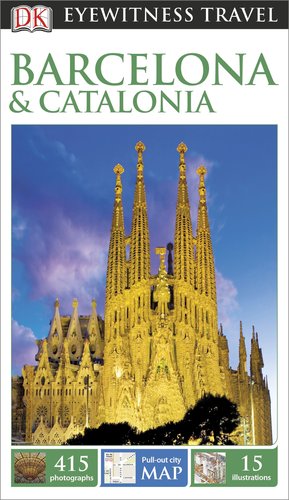 Roger Williams - Barcelona ​& Catalonia
Days ​are long in Barcelona, the morning extends until well after midday, with lunch starting around 2pm, and the late opening hours mean the afternoon merges into evening. With all of this time on your hands you want to make the most of it, and the Eyewitness Travel to Barcelona and Catalonia will help you to make the most of your time and your trip. Find out intimate details about each of the cities and what to do and see. Don't miss the new feature called Four Great Days in Barcelona. Each day maps out an itinerary ranging from Gaudi Greats to Family Fun. 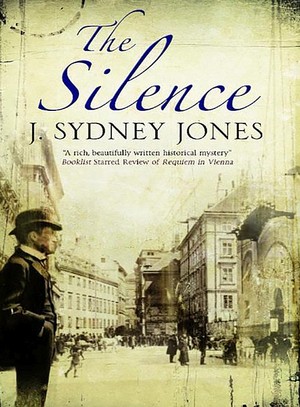 J. Sydney Jones - The ​Silence
Vienna, ​1900. Lawyer Karl Werthen is puzzling over the suicide of a local councilman when he is assigned by Karl Wittgenstein, a powerful industrialist with many enemies, to find his recently missing son, Hans. Werthen quickly discovers that the young man appears to be alive and well in another country. But when a friend of Hans – a journalist who wrote a number of articles claiming the councilman who committed suicide was corrupt – is found dead, also from a self-inflicted gunshot wound, Werthen fears that sinister forces are at work . . .

David Downing - Potsdam ​Station
In ​April 1945, Hitler’s Reich is on the verge of extinction. Assaulted by Allied bombs and Soviet shells, ruled by Nazis with nothing to lose, Berlin has become the most dangerous place on earth. John Russell’s son Paul is stationed on the Eastern Front with the German Army, awaiting the Soviets’ final onslaught. In Berlin, Russell’s girlfriend Effi has been living in disguise, helping fugitives to escape from Germany. With a Jewish orphan to care for, she’s trying to outlast the Nazis. Russell hasn’t heard from either of them since fleeing Germany in 1941. He is desperate to find out if they’re alive and to protect them from the advancing Red Army. He flies to Moscow, seeking permission to enter Berlin with the Red Army as a journalist, but when the Soviet’s arrest him as a spy, things look bleak—until they find a use for him that has him parachuting into Berlin behind German lines. 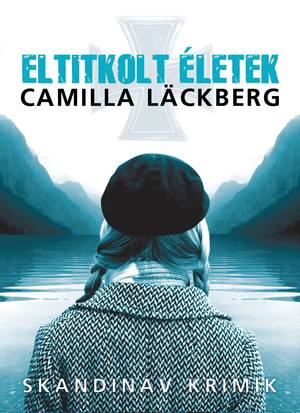 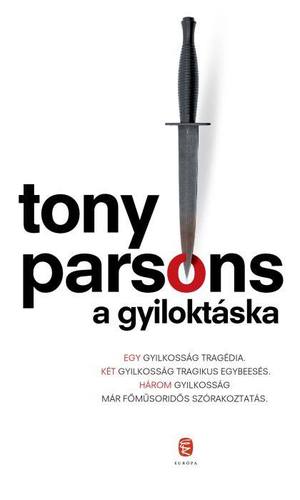 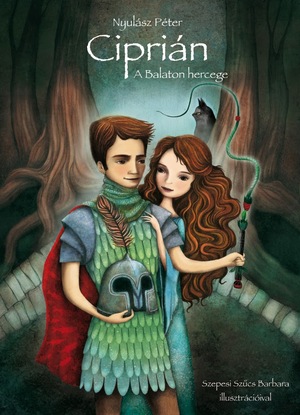 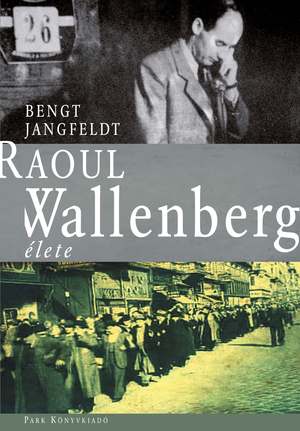 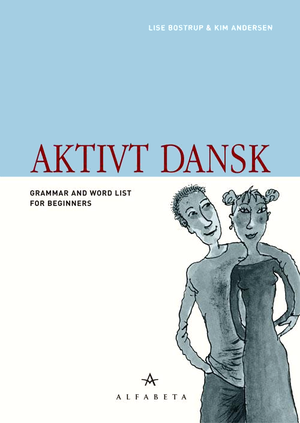 Lise Bostrup - Aktivt ​dansk - Grammar and Wordlist for Beginners
Aktivt ​dansk Grammar and Word List for Beginners is an essential part of the Danish language textbook Aktivt dansk. This textbook provides a functional knowledge of the modern Danish language, teaching the student to handle everyday situations in Danish, as well as to converse on topics 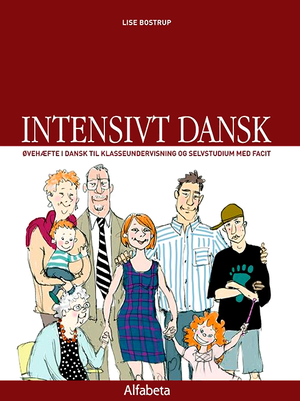 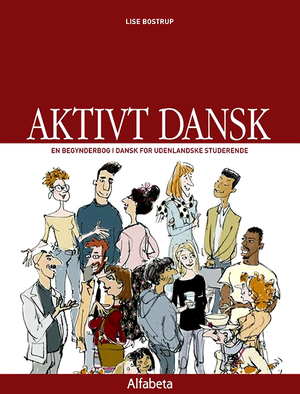 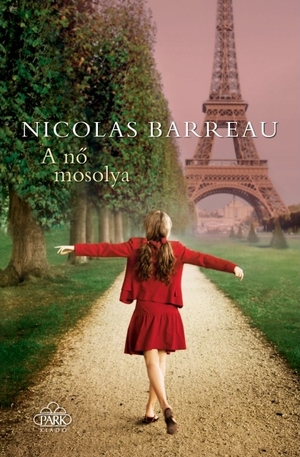