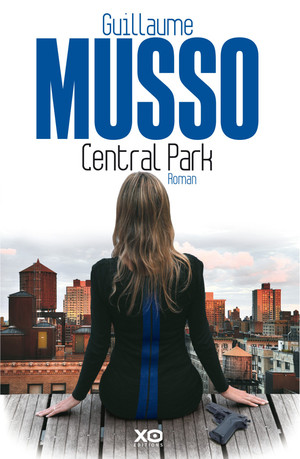 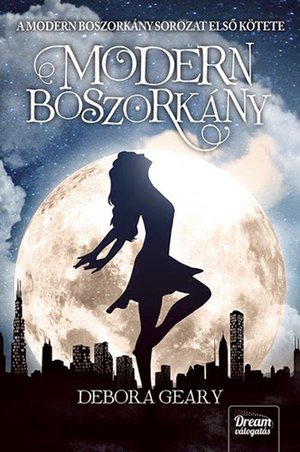 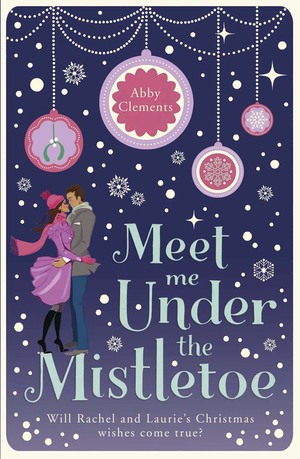 Meet ​Me Under the Mistletoe Abby Clements
2

Abby Clements - Meet ​Me Under the Mistletoe
Childhood ​friends Laurie and Rachel used to be inseparable – but their lives have taken very different paths since they picked up their A-level results together. Now thirty-five, they have all but fallen out of touch; glamorous single girl Laurie is based in London and dedicated to her career in fashion; Rachel seemingly living the family idyll in Yorkshire. But when Rachel’s mother-in-law needs urgent treatment in London, and disasters at work and in her love life mean Laurie needs to flee, a house swap falls into place. Soon gentle Rachel is far from the village bake sales, braving the city’s mean streets while trying to keep her marriage and family together; while Laurie attempts to work an Aga, befriend the wary village locals – and forget the man who seems intent on breaking her heart. Will their relationships survive this test? And will they make it home for Christmas?

Noel Streatfeild - Tennis ​Shoes
Tennis ​Shoes is about the Heath family: Jim and Susan (twins), Nicky and David. Their father is a doctor, and their mother "just the right sort of wife for a doctor". Also in the household are Annie (formerly a circus acrobat, now their cook), and Miss Pinn ("Pinny") who was trained as a governess, but is more of a "mother's help", since all of the children go to school. Dr Heath's father had once been first class at tennis, and he encourages the children to take it up. He gives them a fancy moneybox - the "Tennis House" - and says they should all try to save money to pay for racquets, balls, and anything else they might need. Initially, the children are taught by their father. Jim has some ability, but is not a particularly good student, as he argues with his father, and can be rather stubborn. Susan is extremely promising, gaining success in tournaments, and recognition by the press. Nicky has a natural aptitude, but, like Jim, is not a good student, and is also very lazy. David (who is only four when the book starts) is less involved in tennis than the rest of the family, as he is more interested in singing. By the end of the book, three of the children have decided that they only wish to play tennis for fun, rather than making a career of it. All the family's support, therefore, is placed behind the one who is most likely to be a champion. 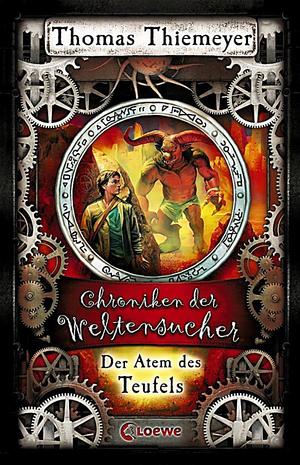 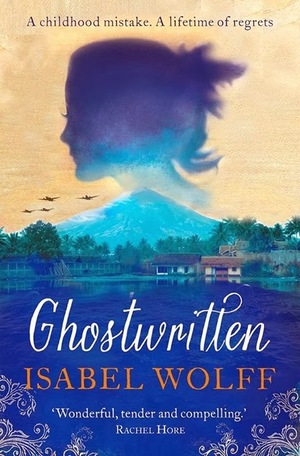 Isabel Wolff - Ghostwritten
A ​childhood mistake. A lifetime of regrets. Jenni is a ‘ghost’: she writes the lives of other people. It’s a job that suits her well: still haunted by a childhood tragedy, she finds it easier to take refuge in the memories of others rather than dwell on her own. Jenni has an exciting new commission, and is delighted to start working on the memoirs of a Dutchwoman, Klara. As a child in the Second World War, Klara was interned in a camp on Java during the Japanese occupation – she has an extraordinary story of survival to tell. But as Jenni and Klara begin to get to know each other, Jenni begins to do much more than shed light on a neglected part of history. She is being forced to examine her own devastating memories, too. But with Klara’s help, perhaps this is finally the moment where she will be able to lay the ghosts of her own past to rest?

Jerry Spinelli - Maniac ​Magee
Jeffrey ​Lionel "Maniac" Magee might have lived a normal life if a freak accident hadn't made him an orphan. After living with his unhappy and uptight aunt and uncle for eight years, he decides to run--and not just run away, but run. This is where the myth of Maniac Magee begins, as he changes the lives of a racially divided small town with his amazing and legendary feats.

Joseph Krumgold - Onion ​John
The ​story of a friendship between a 12-year-old boy and an immigrant handyman, almost wrecked by the good intentions of the townspeople. 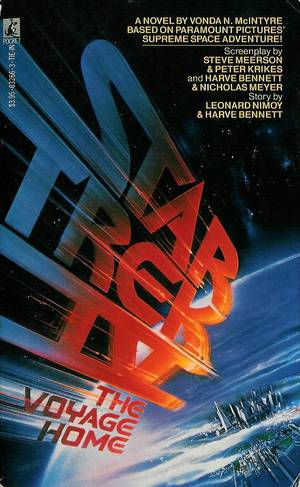 Vonda N. McIntyre - Star ​Trek IV: The Voyage Home
Admiral ​James T. Kirk is charged by the Klingon Empire for the comandeering of a Klingon starship. The Federation honors the Klingon demands for extradition, and Kirk and the crew of the Starship Enterprise are drawn back to Earth. But their trip is interrupted by the appearance of a mysterious, all-powerful alien space probe. Suddenly, Kirk, Spock, McCoy and the rest of the crew must journey back through time to twentieth-century Earth to solve the mystery of the probe. 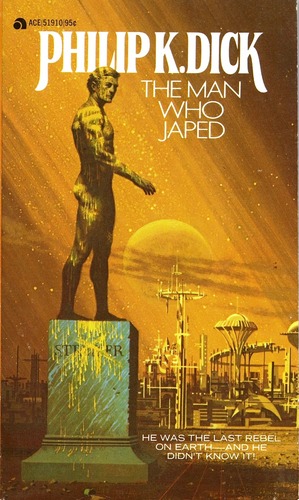 Philip K. Dick - The ​Man Who Japed
The ​Man Who Japed is Dick's mesmerizing and terrifying tale of a society so eager for order that it will sacrifice anything, including its freedom. Newer York is a post-holocaust city governed by the laws of an oppressively rigid morality. Highly mobile and miniature robots monitor the behavior of every citizen, and the slightest transgression can spell personal doom. Allen Purcell is one of the few people who has the capacity to literally change the way of the world, and once he's offered a high-profile job that acts as guardian of public ethics, he sets out to do precisely that. But first he must deal with the head in his closet. 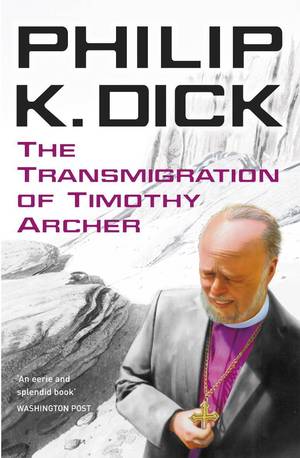 Philip K. Dick - The ​Transmigration of Timothy Archer
Loosely ​based on the story of Bishop James Pike, Dick's last novel tells of an erudite man of the cloth whose faith is shaken by the suicides of his son and mistress, and then transformed by his bizarre quest for the identity of Christ. 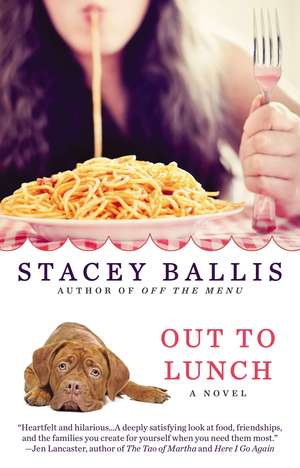 Out ​to Lunch Stacey Ballis
0

Stacey Ballis - Out ​to Lunch
Jenna ​has lost her best friend. With Aimee gone so tragically young, Jenna barely knows where to turn. Aimee was the one who always knew what to do—not to mention what to wear. The two built a catering company together and had so much in common—well, except their taste in men. Jenna never understood what the successful, sophisticated Aimee saw in Wayne, with his Star Wars obsession and harebrained business schemes. And gained her best friend’s husband… But Aimee has left a shocking last request: Jenna now has financial custody of the not-so-merry widower. True, Wayne needs someone sensible around to keep him under control, but what was her dear departed friend thinking? The thing is, as she gets to know Wayne better, his latest moneymaking idea actually starts to intrigue her. Her attractive new lawyer boyfriend doesn’t approve of it—but then, Wayne doesn’t approve of her attractive new lawyer boyfriend. Now Jenna has to figure out what direction her life is going to take next. And she can’t help asking herself: What would Aimee do? 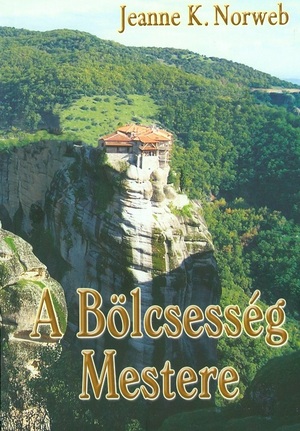 Bob Shaw - Orbitsville
Fleeing ​Elizabeth Lindstrom's anger at the death of her son, Vance Garamond, a flickerwing commander, leaves the solar system far behind. Pursued by Earth's space fleet, Garamond finds a vast, alien-built spherical structure which might just change the destiny of the human race. 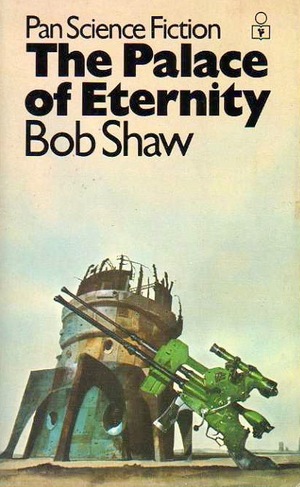 The ​Palace of Eternity Bob Shaw
0

Bob Shaw - The ​Palace of Eternity
Shrouded ​by its shell of drifting lunar fragments, the planet Mnemosyne is a refuge for creative artists and poets, a place isolated from the desperate, losing struggle of the humans against the Syccans. But then COMsac, theFederation's High Command, come to Mnemosyne, and suddenly the planet is more a military colony than a place for artists. For Mack Taverner, the dilemma is stark: either go along with the brutal military visitation or join the hopeless resitance and become a 'traitor'. His choice has awesome and extraordinary consequenses . . .

Bruce Sterling - Schismatrix
In ​the last decade, Sterling has emerged a pioneer of crucial, cutting-edge science fiction. Now Ace Books is proud to offer Sterling's stunning world of the Schismatrix - where Shaper revolutionaries struggle against aristocratic Mechanists for ultimate control of man's destiny. 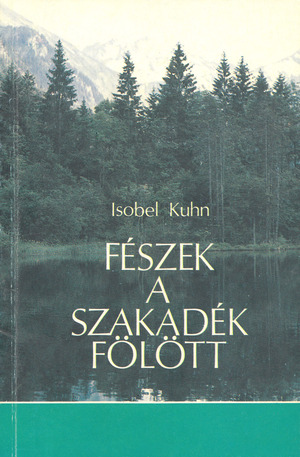 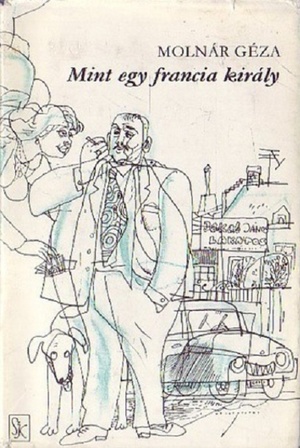