Anna Pigeon has been a ranger with the National Park Service for many years, but she had a very different life before tragedy sent her west seeking something new. Now Nevada Barr finally tells the previously untold story of Anna’s first foray into the wild, and the case that helped shape her into the ranger she became. Thirty-five years old, fresh off the bus from New York City, and nursing a shattered heart, Anna Pigeon takes a decidedly unglamorous job as a seasonal employee of the Glen Canyon National Recreational Area. On her day off, she goes hiking into the park never to return. Her co-workers think she’s simply moved on – her cabin is cleaned out and her things gone. Anna herself wakes up, trapped at the bottom of a dry natural well, naked, without supplies and no clear memory of how she got into this situation. As she slowly pieces together her memory, it soon becomes clear that someone has trapped her there, in an inescapable prison, and that no one knows that she is even missing. Plunged into a landscape and a plot she is unfit and untrained to handle, Anna Pigeon must muster the courage, strength, and will to live that she didn’t even know she still possessed in order to survive, outwit, and triumph. 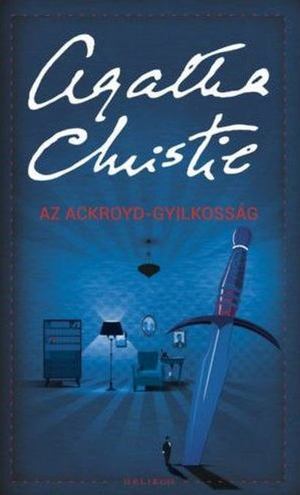 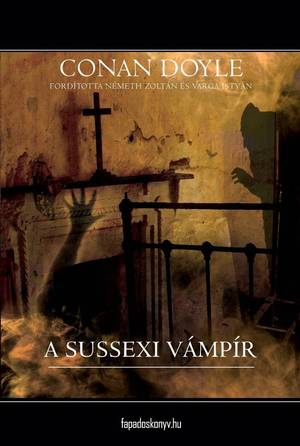 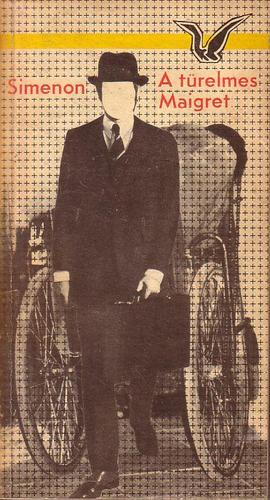 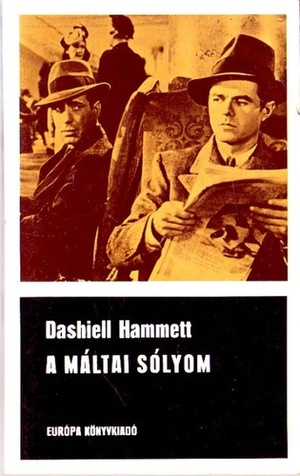 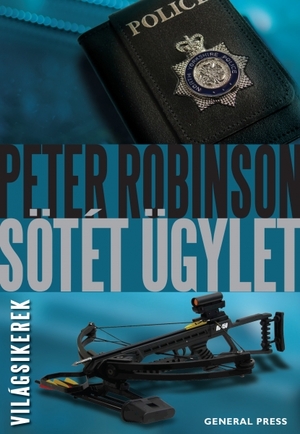 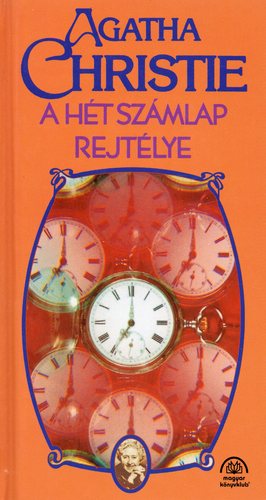 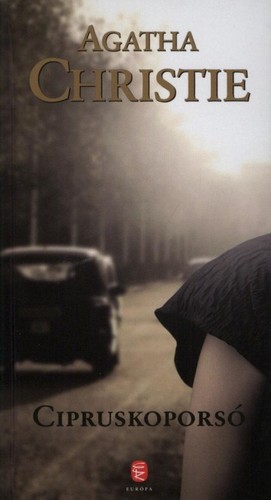 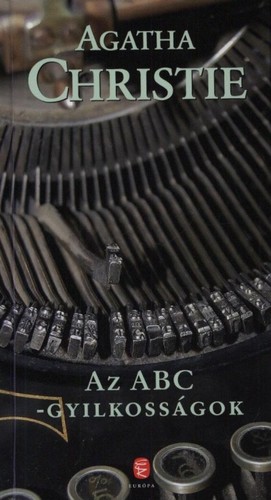 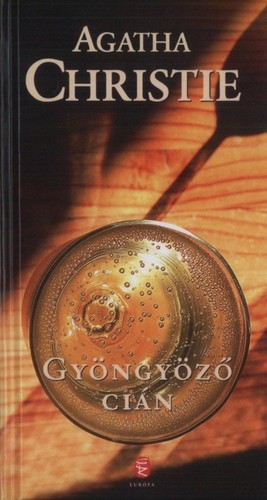 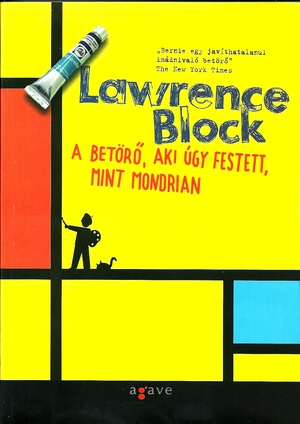 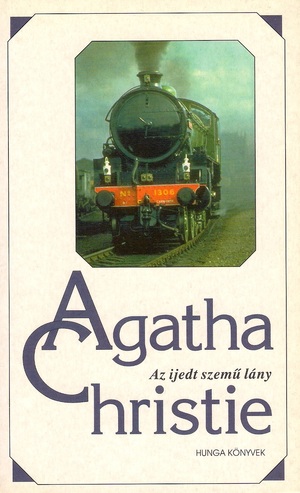 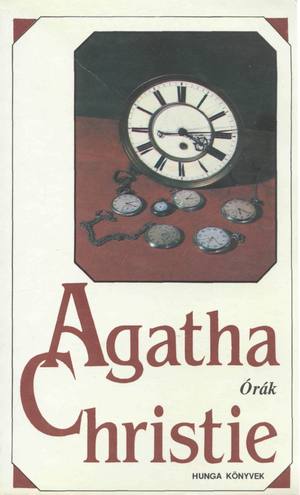 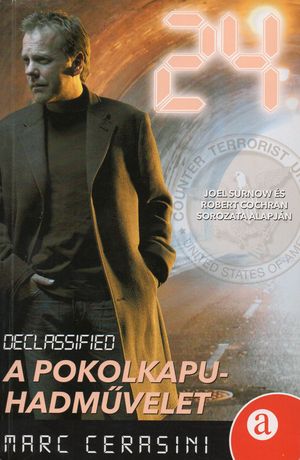 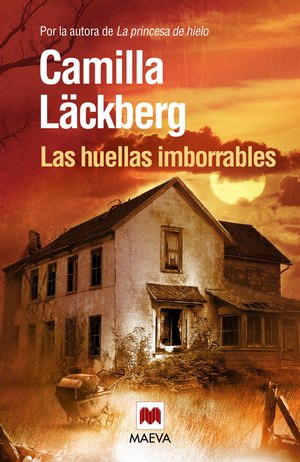 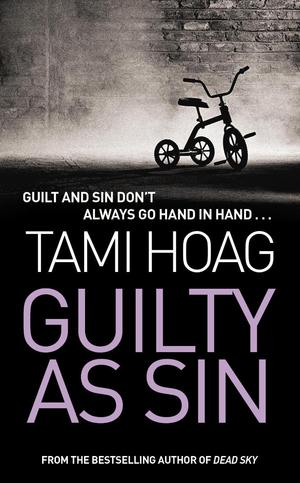 Tami Hoag - Guilty ​as Sin
A ​cold-blooded kidnapper has been playing a twisted game with a terrified Minnesota town. Now a respected member of the community sits in jail, accused of a chilling act of evil. But then another boy disappears, triggering panic in tiny Deer Lake. Have the police caught the wrong man? Or is there an even more sinister mind calculating each perverse move? Prosecutor Ellen North believes she's building a case against the right man--and that he has an accomplice in the shadows. Suddenly she's swept into their dark game, her role changed from hunter to prey. And soon she wonders if she's a match for her opponent...an evil mind as guilty as sin. 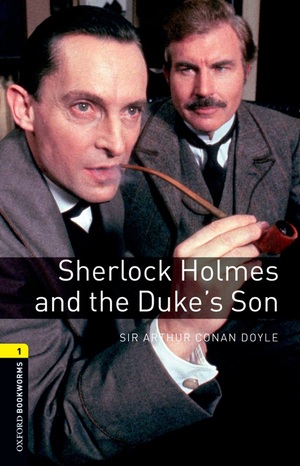 Jennifer Bassett - Sir Arthur Conan Doyle - Sherlock ​Holmes and the Duke's Son (Oxford Bookworms)
Dr ​Huxtable has a school for boys in the north of England. When the Duke of Holdernesse decides to send his young son there, that is good news for the school. The Duke is a very important person, and Dr Huxtable is happy to have his son in the school. But two weeks later Dr Huxtable is the unhappiest man in England. Why? And why does he take the train down to London and go to Baker Street? Why does he need the help of the famous detective Sherlock Holmes? Because someone has kidnapped the Duke's son ... 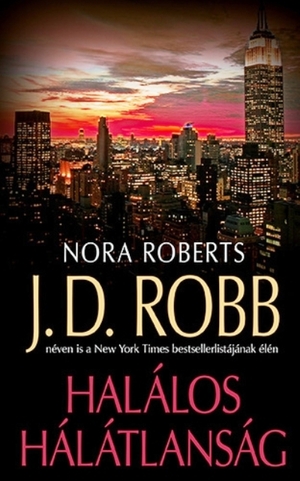 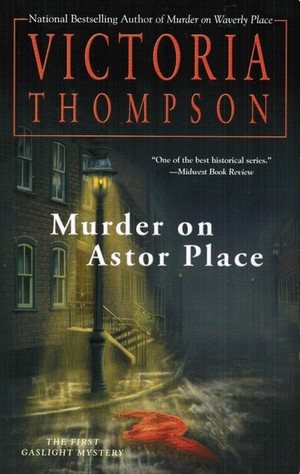 Victoria Thompson - Murder ​on Astor Place
As ​a midwife in turn-of-the-century New York, Sarah Brandt has seen pain and joy. Now she will work for something more--a search for justice--in a case of murder involving one of New York's richest families.