Bert ​had been asleep less than an hour when he awoke with a start. He felt sure somebody had touched him on the foot. He opened his eyes at once and looked toward the end of his bed.
The ghost was standing there!
At first Bert could scarcely believe that he saw aright. But it was true and he promptly dove under the covers.
Then he thought of Danny Rugg’s cry, “Afraid of a ghost!” and he felt that he ought to have more courage.
“I’m going to see what that is,” he said to himself, and shoved back the covers once more.
The figure in white had moved toward the corner of the room. It made no noise and Bert wondered how it would turn next.

Helen Dunmore - Allie's ​Rabbit
Allie ​is desperate to own a rabbit as a pet. Her mother has refused time and time again, but when Allie reaches a compromise with her sister, her mother then allows her to have a rabbit 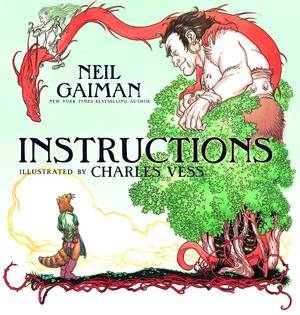 Neil Gaiman - Instructions
A ​"New York Times"-bestselling author, Newbery Medalist, and an award-winning illustrator of lushly imagined fairy-tale landscapes offer instructions for traveling through lands unknown and yet strangely familiar. An ideal gift for graduates of any age. Full color. 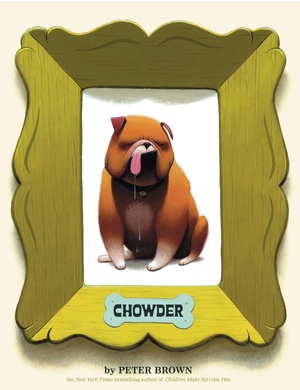 Peter Brown - Chowder
Chowder ​is a hilarious and heartwarming story that introduces an endearing new character: a weird but completely loveable bulldog who learns to make friends by being true to his quirks.

Jean Fritz - The ​Cabin Faced West
Anne ​Hamilton was so lonely, she could hardly keep from crying. In all the cabins that lay between her home and the nearest settlement, there were only boys and babies. She longed for her cousin Margaret and her old school friends back in Gettysburg. Her mother promise that when a special occasion arose they would take time off from their hardworking life and have a party. But special occasions didn't seem to happen - until one wonderful evening, when a stranger rode up the hill and stayed to supper. Then even Anne agreed there had never been a better party. And there was no place she'd rather be than on Hamilton Hill, helping to build the West. 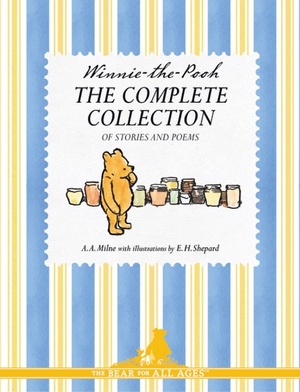 Alan Alexander Milne - Winnie ​the Pooh: The Complete Collection of Stories and Poems
This ​gift edition contains all four of A.A. Milne's classic children's books of verse and stories about Christopher Robin and Winnie-the-Pooh, accompanied by E.H. Shepard's original drawings and illustrations. 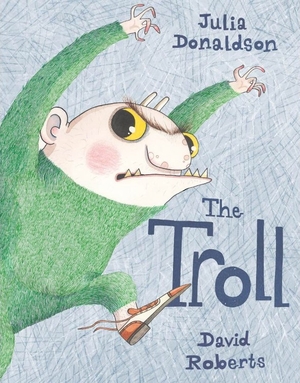 Julia Donaldson - The ​Troll
The ​Troll longs for a goat - but has to make do with fish for supper instead. Meanwhile, Hank Chief and his pirate crew are digging for treasure - but it seems they've sailed to the wrong island. Again. Watch the fun unfold as these two worlds collide in a richly inventive, gloriously comic tale from the creators of the highly acclaimed TYRANNOSAURUS DRIP.

Taro Gomi - Everyone ​Poops
Finally, ​a beginning science book that really addresses the needs and interests of the very young child. Since we all eat, we all must poop. It is this basic message that this wonderful book presents in a form that is both humorous and informative. 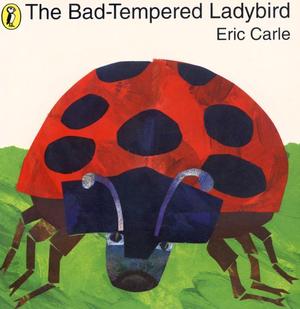 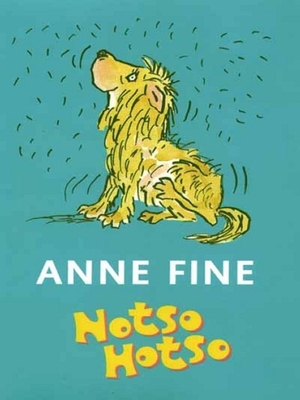 Anne Fine - Notso ​Hotso
Why ​do bad things happen to good dogs? It's a dog's life for Anthony. Not only is he lacking the respect he deserves from the neighborhood dogs and cats, but an skin condition has him frantic and frazzled. And just when Anthony thinks things can't get worse, he finds himself on vet's table. What she has in mind for him involves an electric hair trimmer and is likely to cut away any shred of street credibility he has left. Accented with antic illustrations, this wickedly funny fable about embarrassment will have young readers flinching and laughing out loud at the same time.

Amelia Hubert - Sweet ​Dreams for Sally
Sally's ​fear of the dark keeps her awake at night and makes her grouchy in the morning until Grumpy Bear and Bedtime Bear come to her rescue. 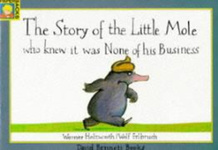 The ​Story of the Little Mole who Knew it was None... Werner Holzwarth
1 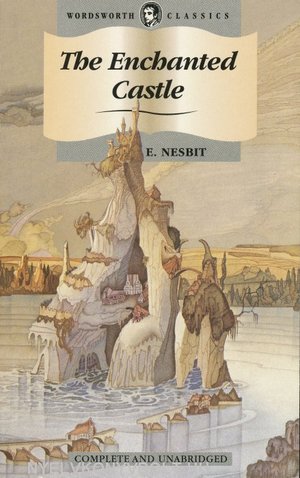 E. Nesbit - The ​Enchanted Castle
Gerald, ​James and Kathleen, discover an enchanted castle while exploring during the school holidays. The lake, groves and marble statues, make a fairy-tale setting. In the middle of the maze in the garden they find a sleeping fairy-tale princess. The "princess" tells them that the castle is full of magic, and they believe her. She shows them the treasures of the castle, including a ring she says is a ring of invisibility,The children soon discover that the ring has other magical powers. 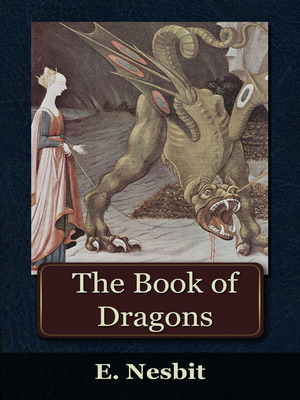 The ​Book of Dragons E. Nesbit
1

E. Nesbit - The ​Book of Dragons
Eight ​madcap tales of unpredictable dragons — including one made of ice, another that takes refuge in the General Post Office, and a fire-breathing monster that flies out of an enchanted book and eats an entire soccer team! Marvelous adventure and excitement for make-believers of all ages. 24 illustrations. 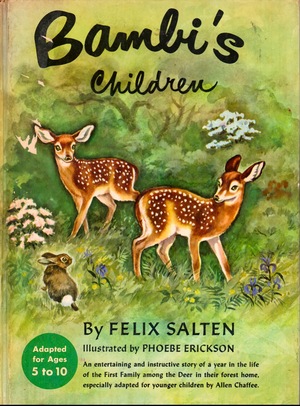 Felix Salten - Bambi's ​Children
After ​Bambi's son learns the ways of the Deep Forest, the little fawn's knowledge is tested when he must save his mother and sister from the wolf

Vera Soutgate - Rapunzel
This ​beautiful hardback Ladybird edition of Rapunzel is a perfect first illustrated introduction to this classic fairy tale for young readers from 3+. The tale is sensitively retold, retaining all the key parts of the story beginning with Rapunzel's imprisonment in the tower by a wicked witch through to her meeting and falling in love with a handsome prince. Other exciting titles in the Ladybird Tales series include Rumpelstiltskin, Snow White and the Seven Dwarves, Sleeping Beauty, The Magic Porridge Pot, The Enormous Turnip, Puss in Boots and The Elves and the Shoemaker. Ladybird Tales are based on the original Ladybird retellings by Vera Southgate, with beautiful pictures of the kind children like best - full of richness and detail. Children have always loved, and will always remember, these classic fairy tales and sharing them together is an experience to treasure. Ladybird has published fairy tales for over forty-five years, bringing the magic of traditional stories to each new generation of children.

Ismeretlen szerző - Bob's ​Big Surprise
When ​Wendy is away visiting her sister, Bob and the team get busy planning a surprise for her. Pilchard has a surprise in the office for Bob too! 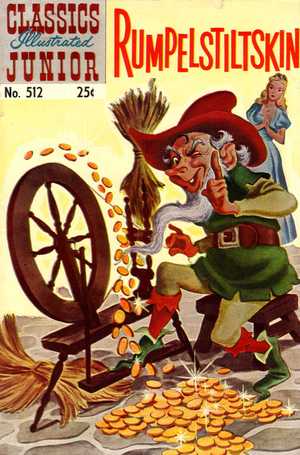 Vera Soutgate - Rumpelstiltskin
This ​beautiful hardback Ladybird edition of Rumpelstiltskin is a perfect first illustrated introduction to this classic fairy tale for young readers from 3+. Ladybird Tales are based on the original Ladybird retellings by Vera Southgate, with beautiful pictures of the kind children like best - full of richness and detail. Children have always loved, and will always remember, these classic fairy tales and sharing them together is an experience to treasure. Other exciting titles in the Ladybird Tales series include Sleeping Beauty, Snow White and the Seven Dwarves, Rapunzel, The Magic Porridge Pot, The Enormous Turnip, Puss in Boots and The Elves and the Shoemaker. Ladybird has published fairy tales for over forty-five years, bringing the magic of traditional stories to each new generation of children. 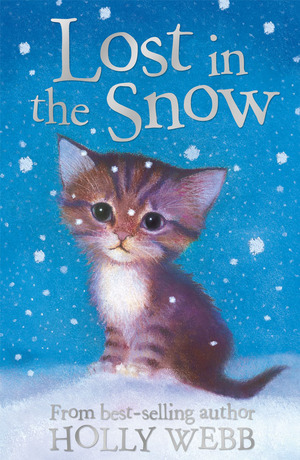 Lost ​in the Snow Holly Webb
5

Holly Webb - Lost ​in the Snow
A ​magical, christmassy story guaranteed to melt the hearts of all animal lovers! Fluff is the smallest and weakest of the farm kittens, but she surprises everyone with her strength and spirit, and soon she and her brothers and sisters are ready for new homes. But nobody seems to want Fluff, and after a heartbreaking encounter with a little girl called Ella, she gives up on her dream of a loving home and flees the farm out into the big scary world. Soon Fluff is lost and all alone. 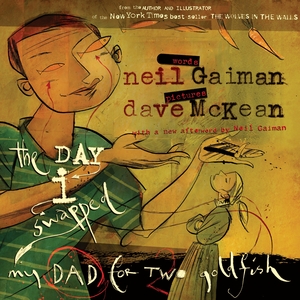