A ​History of Sports Cars

Broadly ​speaking, sports cars are those in which performance takes priority over carrying capacity, but within these limits a tremendous variety of cars have been made over the past sixty years. This book begins by tracing the development of the sporting car from the tourer in pre-1914 days. The touring events that bred the sporting car, the Herkomer and Prince Henry Trials in Germany, the Alpine Trials of Austria, and the formidable Russian Trials are described, together with the cars that competed in them – such as the Austro-Daimler, Vauxhall, Rolls-Royce and Horch. After World War 1 the sports car flourished in every country, and the chapters in Part Two cover the famous Bentleys, Bugattis, Alfa Romeos and Mercedes-Benz, as well as the obscurer German sports cars and the spidery Spanish cyclecars developed from wheeled bobsleds. The American chapters in the first two parts run from the Mercer and Stutz raceabouts of 1912 through the Paige-Daytona, Jordan, and Dupont speedsters of the twenties to the classic Cord and Auburn. The chapters on the 1930’s (Part Three) describe the rise of the modestly priced sports car derived from the mass-produced saloon, such as the MG Midget and Wolseley Hornet, as well as the revival of the large sports car in France in the shape of the Delahaye, Delage and Talbot-Darracq.
In the years following World War 2 the export of MG’s and Jaguars and Ferraris to the United States of America sparked tremendous enthusiasm which in turn led to native American sports cars such as the Cunningham and Chevrolet Corvette. Despite overall speed limits in many countries, the sports car is as alive as ever in 1970, although there is a marked distinction between the road-going car and those used for sports car racing. The emergence of this distinction is discussed, and both types of car are described: the Austin-Healey Sprite and Shelby Ford Mustang on the one hand, and the Chevron, Porsche 908, and Ford GT40 on the other.

Gillian Bardsley - Colin Corke - Making ​Cars at Longbridge
Containing ​unique images from the official company archive, this book charts almost one hundred years of car-making at Longbridge near Birmingham. The Austin Motor Company was founded here by Herbert Austin in 1905 and it has since been home to the British Motor Corporation, British Leyland, Rover Group and latterly MG Rover. Its products include some of the most famous British models ever produced: the pioneering Austin Seven of the 1920s; the classic Mini, introduced to the world in 1959 with in astonishing production run of 41 years and a final tally of over 5 million; the Austin Metro, trumpeted as the 'British Car to Beat the World'; and in later years the best-selling MG TF and elegant Rover 75. The factory has been a major employer and an integral part of the local community since its foundation. The sad events of April 2005, when MG Rover went into administration, will radically change the landscape. But the area is now looking to the future, never fogetting its long and proud tradition of manufacturing. 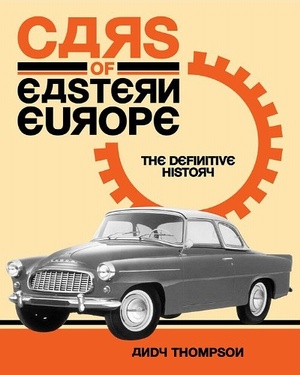 Andy Thompson - Cars ​of Eastern Europe
From ​1945 to 1990 car engineers and designers behind the Iron Curtain worked not to the whims and fancies of motorists but to the plans and diktats of government bureaucrats. "Cars of Eastern Europe" tells the story of the cars and vans made in Latvia, Poland, the former Yugoslavia, the Czech Republic and Slovakia, Hungary, Romania, Bulgaria and East Germany. In a region that stretches from the Black Sea to the Baltic, the vehicles were as varied as the nations themselves. Now that eastern Europe has come in from the cold, this book offers a unique and timely survey of the motor industry in this often overlooked part of the continent. 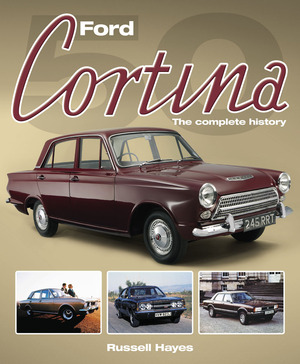 Russell Hayes - Ford ​Cortina
Once ​there was a Cortina on every British street corner, but now only a handful of the four million made survive and the rest are fond memories. For 1962 the Cortina was rushed to sale as an economy car, but it rocketed to the top of the sales charts and stayed there for 20 years. To mark 50 years since the introduction of Ford's best-seller, this exhaustively researched history tells how it grew to be a worldwide success. With first-hand accounts from key people and evocative period photography, the design and development of all five generations of Cortina is explored in detail.

Daniel Denis - Thibaut Amant - Citroën ​DS
This ​is a sumptuous photographic record of the Citroën DS in all its myriad forms. Launched as a futuristic vision in 1955, the DS family of cars continued in production for just over 20 years, evolving through two distinct styling phases, three key bodyshell types (saloon, estate and cabriolet), numerous specification changes and various powertrain developments, as well as some fascinating spin-off versions. Every detail is recorded in over 500 colour photographs in this lavish and elegantly presented book. 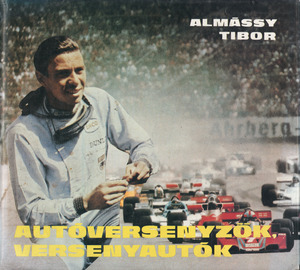 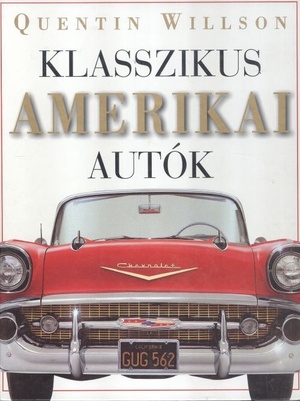 Doug Nye - British ​Cars of the Sixties
It ​was 1970 and Doug Nye was a budding freelance journalist trying to make his way; "British Cars of the Sixties" was his first book. It was very good then and still is so today. Only its audience has got larger. And nearly 40 years later, Nye is one of the most respected motorsports and collector car authorities known to the enthusiast public.This new edition will enable many a collector, actual or potential, to understand precisely what the British motor industry was producing in the vital and turbulent days of the 1960s. From AC to Wolseley, from Bristol to Triumph, this then-current revue is better than gold dust for today's enthusiast. Never have British cars been so popular around the globe; this book is packed with the facts and the stories. 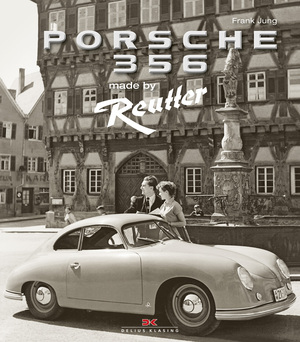