The ​Times Comprehensive Atlas of the World Ismeretlen szerző
2

Ismeretlen szerző - The ​Times Comprehensive Atlas of the World
A ​completely revised and updated new edition of the world's most prestigious and authoritative world atlas. Described by Ranulph Fiennes as "The Greatest Book on Earth" and Jon Snow as "a total adventure". Now in its 13th edition the Times Comprehensive Atlas of the World continues to be a benchmark of cartographic excellence. The Atlas is relied on and trusted by governments around the world, international organizations including the UN, the European Commission and media companies. All the maps and detailed thematic information are completely updated with the latest geographical and geopolitical changes. Major updates include; / the new country of South Sudan / 7,000 place name changes, most notably in the Russian Federation; China; Kazakhstan; Iran and Afghanistan / 37 city plans added for major cities around the world / Flags for every country of the world, plus year of independence for countries / New satellite image of Antarctica / Updated national parks and conserved areas / 100 more abandoned settlements now identified This thirteenth edition of The Times Comprehensive Atlas of the World reflects today's world with a beautifully illustrated section on contemporary themes from climate to economy. Fully up-to-date reference maps give exceptional detail, helping you explore the world. 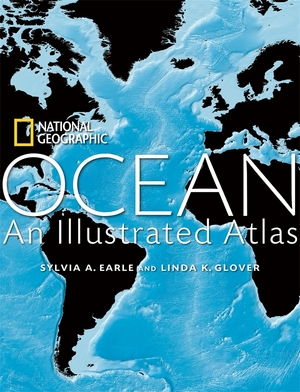 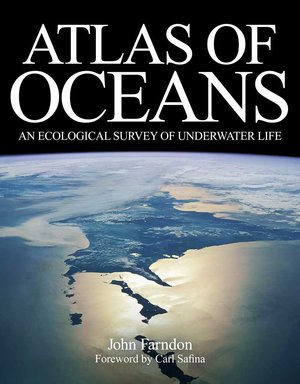 John Farndon - Atlas ​of Oceans
Seventy ​per cent of our planet's surface is covered with water, but most conventional atlases focus on the other thirty per cent. This fascinating and beautifully presented survey of the world's oceans and what lives within them is published in association with the Census on Marine Life, a decade-long scientific initiative between researchers from over 80 countries to assessing and explaining the rich diversity and abundance of undersea life. Every aspect of the oceans is explored, from the seabed, continental shelves, currents, water circulation and waves, to all the wildlife that calls these places home. Each ocean (the Atlantic, Pacific, Indian, Southern, Arctic, the Seas of Europe, the Eurasian Inland Seas and the South China Sea) is examined in great detail, revealing its characteristics, underwater topography, principal species and particular features, including the effects of habitat erosion. Topics covered include: - Coastlines, beaches, estuaries, salt marshes - the clash of man and wildlife - Temperate waters - plankton, seaweed forests and the Newfoundland Great Banks - Tropical waters - coral reefs, mangrove swamps and seagrass meadows - Polar waters - floating ice, migrations, life beneath the ice - The open ocean - currents, CO2 storage capacity, global warming and acidification - The ocean deeps - the mysterious twilight world and the least explored of all environments 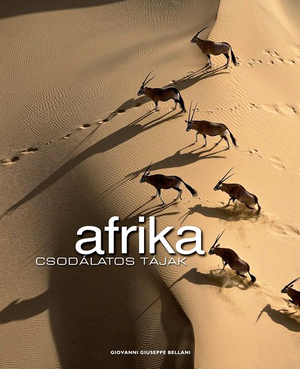 Ismeretlen szerző - World ​Atlas for Young Explorers
The ​latest edition of the award-winning National Geographic World Atlas for Young Explorers features all new photographs, maps, and graphics. And now, for the first time ever, the National Geographic World Atlas for Young Explorers goes interactive! The 3rd edition is chockfull of bright, bold icons that, thanks to a specially designed National Geographic web site, will allow kids to go beyond the printed page and experience firsthand the sights, sounds, and movements of the world's people, places, and animals. They'll watch brown bears fish for salmon in Alaska, listen to the latest singing sensation from Haiti, experience the power of a volcanic eruption, explore a rain forest, hang out at a local market in India, and much more. Every map is custom-designed for middle-grade students by the Society's world-renowned cartographers. Each map reflects the latest place-name and boundary changes. Every statistic in every fact box and every economic symbol on the regional maps reflects the very latest data available. All maps are shown in the context of surrounding areas to ensure that a complete picture of the world develops. Same-size physical and political maps make for easy comparisons and help youngsters understand how physical features influence patterns of human settlement and economic activity. Stunning images from space help link real-world images and give young readers a physical sense of the natural grandeur of our world. The National Geographic World Atlas for Young Explorers is a book that will expand the minds and stimulate the imaginations of kids everywhere.

Ismeretlen szerző - United ​States Atlas for Young Explorers
It’s ​the U.S. atlas every young explorer needs. And now, the Third Edition of the award-winning National Geographic United States Atlas for Young Explorers allows kids to explore both on its beautiful pages and interactively through our specially designed Web site. Readers can link directly to National Geographic's rich archive of multi-media resources—videos, photographs, maps, articles, sounds, games, and more-that will expand their knowledge and perspective about the country as well as its states and regions. All maps are custom-designed for intermediate-grade students by the Society’s world-famous cartographers. Locator maps and color-coding throughout make it easy for kids to keep track of where they are and to quickly navigate from region to region and from state to state. The combination of large, detailed, yet easy-to-read maps, stunning, full-color photo essays, information-packed thematic spreads, and Web site links sets this atlas apart from every other U.S. atlas currently available for the 8–12 age group. The Third Edition of the National Geographic United States Atlas for Young Explorers is an invaluable resource and an essential reference for kids from coast to coast. 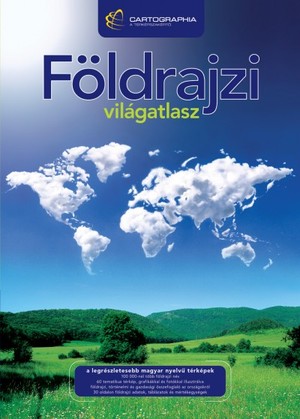 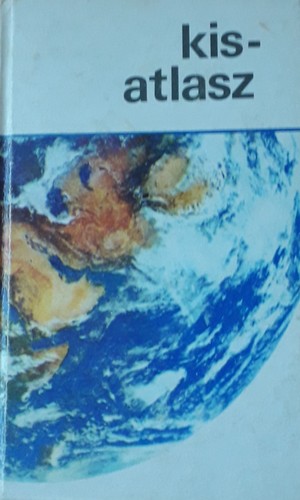 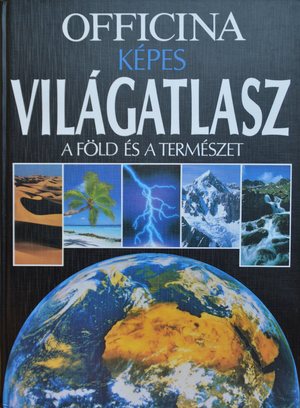 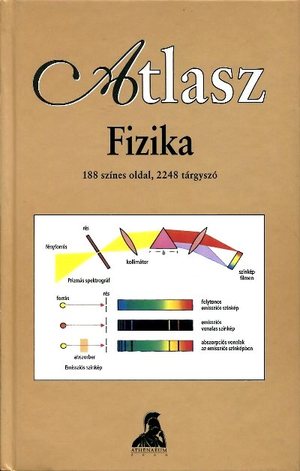 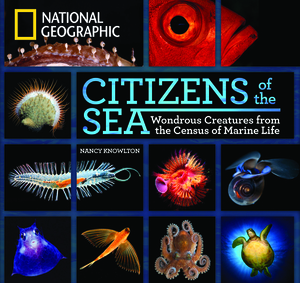 Citizens ​of the Sea Nancy Knowlton
5

Nancy Knowlton - Citizens ​of the Sea
The ​astonishing diversity of ocean life will wow you in this riveting book by marine scientist Nancy Knowlton. Citizens of the Sea reveals the most intriguing organisms in the ocean, captured in action by skilled underwater photographers from National Geographic and the Census of Marine Life. As you read lively vignettes about sea creatures’ names, defenses, migration, mating habits, and more, you’ll be amazed at wonders like . . . · The almost inconceivable number of creatures in the marine world. From the bounty of microbes in one drop of seawater, we can calculate that there are more individuals in the oceans than stars in the universe. · The sophisticated sensory abilities that help these animals survive. For many, the standard five senses are just not enough. · The incredible distances that seabirds and other species cover. Some will feed in both Arctic and Antarctic waters within a single year. · The odd relationships common in the marine world. From a dental hygienist for fish to a walrus’s one-night stand, you’ll find beauty, practicality, and plenty of eccentricity in sea-life socialization. Brilliantly photographed and written in an easygoing style, Citizens of the Sea will inform and enchant you with close-up documentation of the fascinating facts of life in the ocean realm. 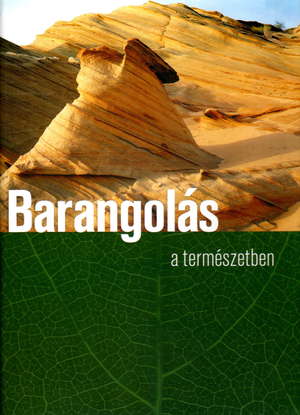