Rome ​at War Caesar ​and his legacy

The ​story of a small town that rose to become the most poweful empire of the ancient world has been an inspiration to generations of people. Even after the eventual collapse of the Roman Empire, many nations and their leaders have styled themselves ‘heirs of Rome’, emulating its society, technology and warfare. This book details the wars that shaped the Roman Empire, from the Gallic Wars of Julius Caesar and the subsequent civil war between Caesar and Pompey which tore apart the ageing Republic, through the expansion of the early Empire to its ‘decline and fall’. 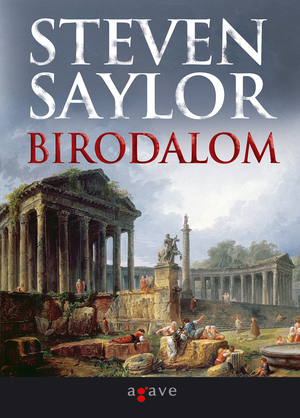 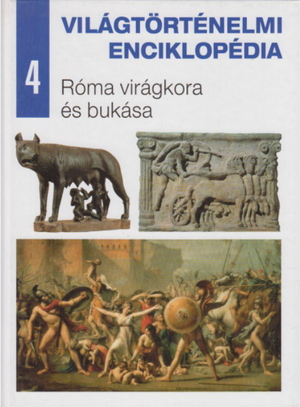 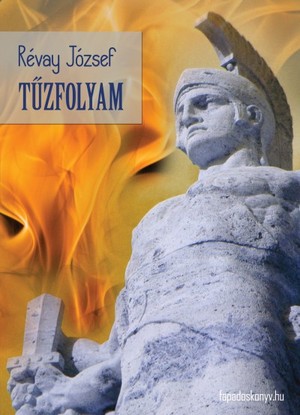 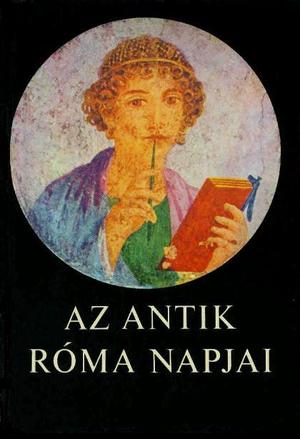 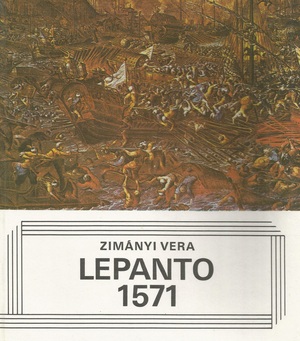 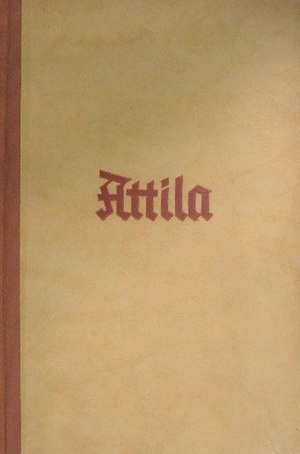 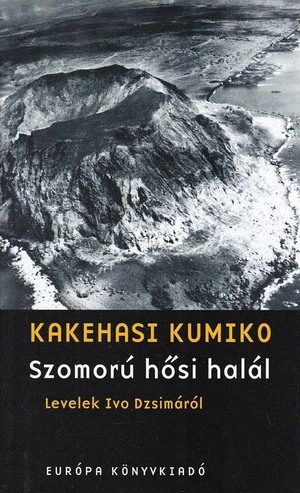 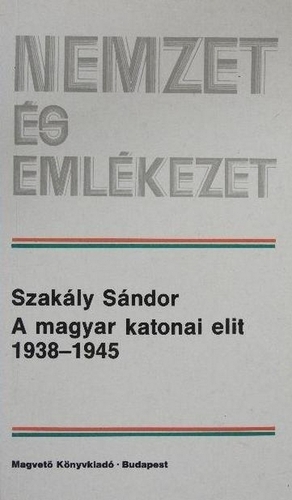 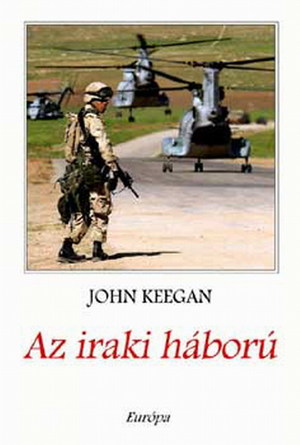 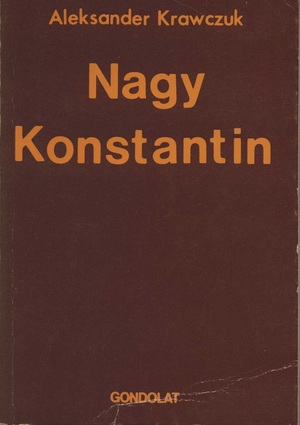 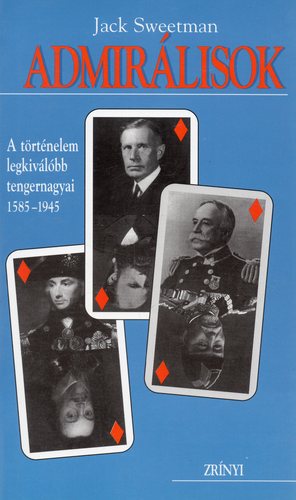 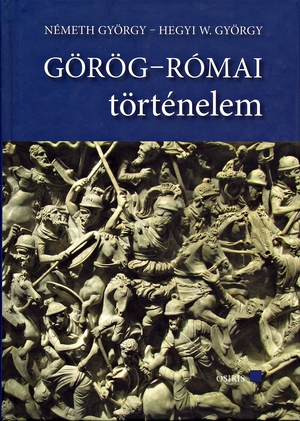 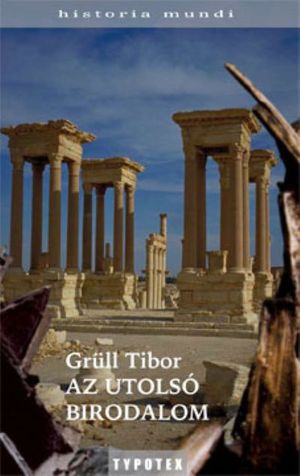 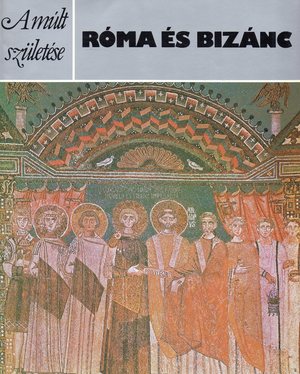