Savaged ​by the K’Chain Nah’Ruk, the Bonehunters march for Kolanse, where waits an unknown fate. Tormented by questions, the army totters on the edge of mutiny, but Adjunct Tavore will not relent. One final act remains, if it is in her power, if she can hold her army together, if the shaky allegiances she has forged can survive all that is to come. A woman with no gifts of magic, deemed plain, unprepossessing, displaying nothing to instill loyalty or confidence, Tavore Paran of House Paran means to challenge the gods — if her own troops don’t kill her first.

Awaiting Tavore and her allies are the Forkrul Assail, the final arbiters of humanity. Drawing upon an alien power terrible in its magnitude, they seek to cleanse the world, to annihilate every human, every civilization, in order to begin anew. They welcome the coming conflagration of slaughter, for it shall be of their own devising, and it pleases them to know that, in the midst of the enemies gathering against them, there shall be betrayal. In the realm of Kurald Galain, home to the long lost city of Kharkanas, a mass of refugees stand upon the First Shore. Commanded by Yedan Derryg, the Watch, they await the breaching of Lightfall, and the coming of the Tiste Liosan. This is a war they cannot win, and they will die in the name of an empty city and a queen with no subjects.

Elsewhere, the three Elder Gods, Kilmandaros, Errastas and Sechul Lath, work to shatter the chains binding Korabas, the Otataral Dragon, and release her from her eternal prison. Once freed, she will be a force of utter devastation, and against her no mortal can stand. At the Gates of Starvald Demelain, the Azath House sealing the portal is dying. Soon will come the Eleint, and once more, there will be dragons in the world. And so, in a far away land and beneath indifferent skies, the final cataclysmic chapter in the extraordinary ‘Malazan Book of the Fallen’ begins. 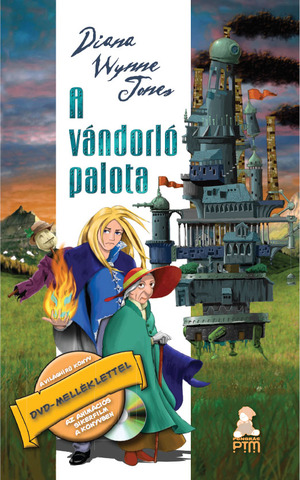 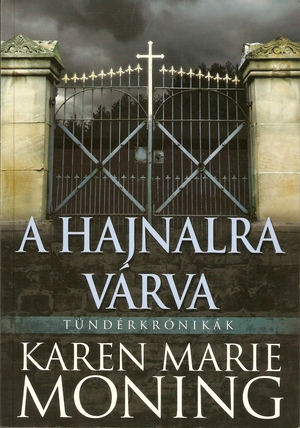 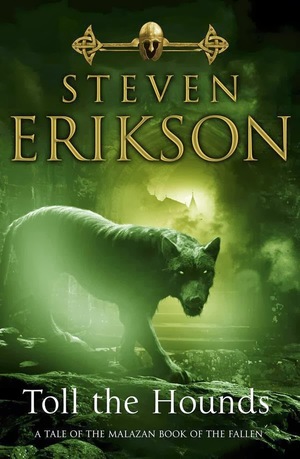 Steven Erikson - Toll ​the Hounds
In ​Darujhistan, the city of blue fire, it is said that love and death shall arrive dancing. It is summer and the heat is oppressive, but for the small round man in the faded red waistcoat, discomfiture is not just because of the sun. All is not well. Dire portents plague his nights and haunt the city streets like fiends of shadow. Assassins skulk in alleyways, but the quarry has turned and the hunters become the hunted. Hidden hands pluck the strings of tyranny like a fell chorus. While the bards sing their tragic tales, somewhere in the distance can be heard the baying of Hounds...And in the distant city of Black Coral, where rules Anomander Rake, Son of Darkness, ancient crimes awaken, intent on revenge. It seems Love and Death are indeed about to arrive...hand in hand, dancing. A thrilling, harrowing novel of war, intrigue and dark, uncontrollable magic, Toll the Hounds is the new chapter in Erikson's monumental series - epic fantasy at its most imaginative and storytelling at its most exciting. 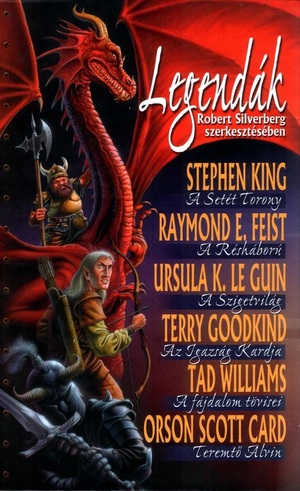 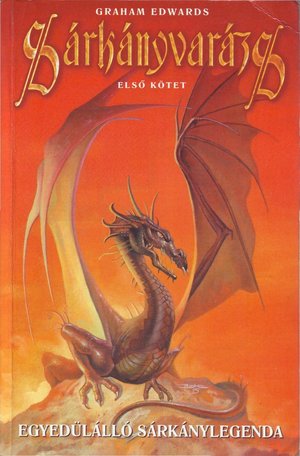 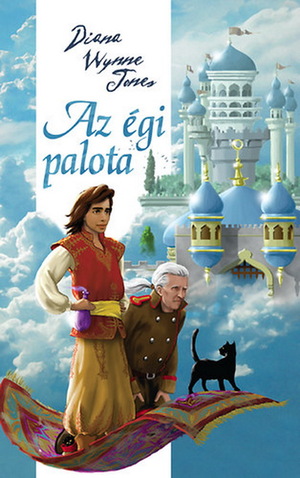 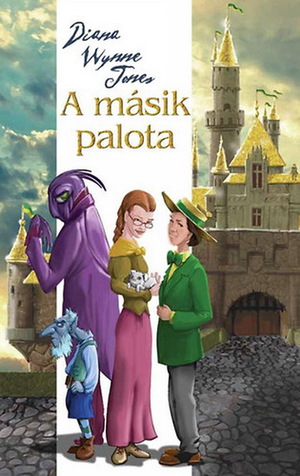 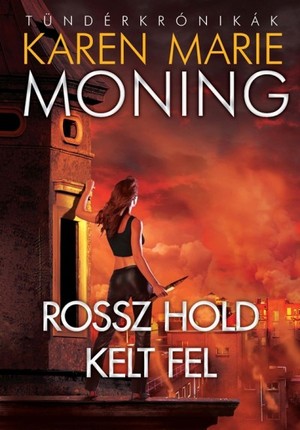 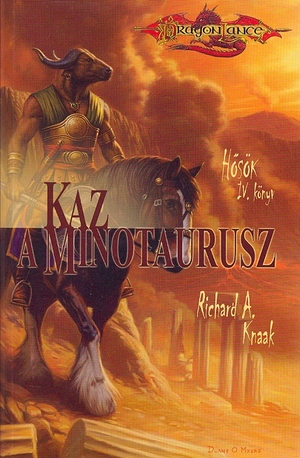 Kaz, ​a minotaurusz Richard A. Knaak
13 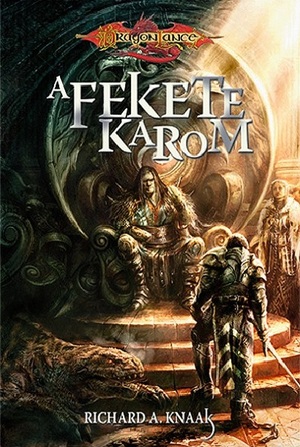 A ​Fekete Karom Richard A. Knaak
15 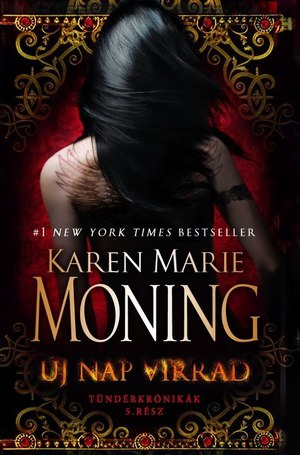 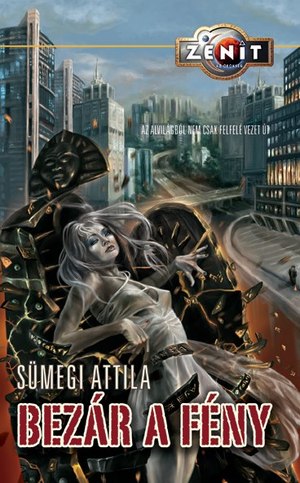 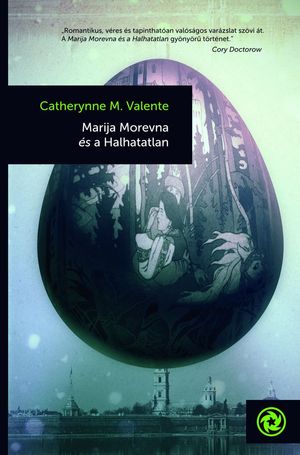 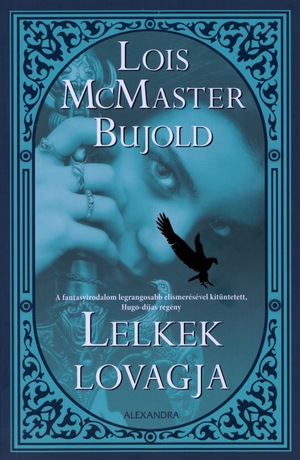 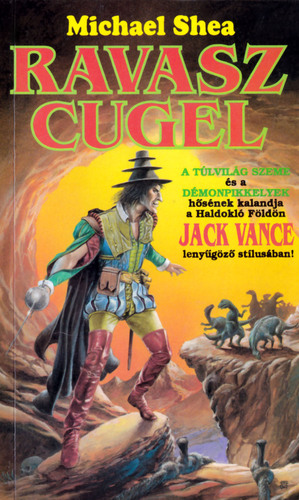 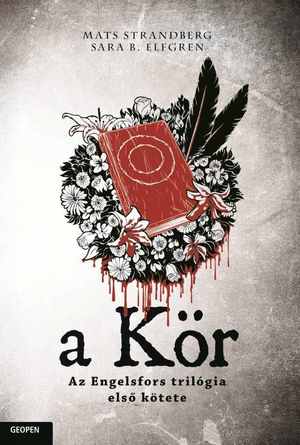 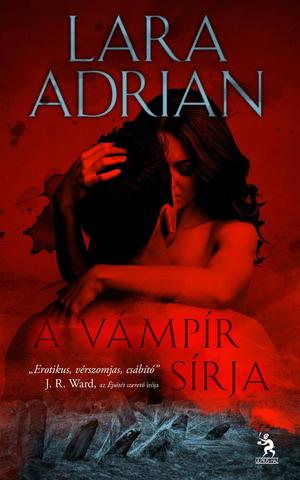