Humble ​Pie tells the full story of how he became the world’s most famous and infamous chef: his difficult childhood, his brother’s heroin addiction and his failed first career as a footballer: all of these things have made him the celebrated culinary talent and media powerhouse that he is today. Gordon talks frankly about:
- his tough childhood: his father’s alcoholism and violence and the effects on his relationships with his mother and siblings,
- his first career as a footballer: how the whole family moved to Scotland when he was signed by Glasgow Rangers at the age of fifteen, and how he coped when his career was over due to injury just three years later,
- his brother’s heroin addiction.
- Gordon’s early career: learning his trade in Paris and London; how his career developed from there: his time in Paris under Albert Roux and his seven Michelin-starred restaurants.
- Kitchen life: Gordon spills the beans about life behind the kitchen door, and how a restaurant kitchen is run in Anthony Bourdain-style.
- How he copes with the impact of fame on himself and his family: his television career, the rapacious tabloids, and his own drive for success. 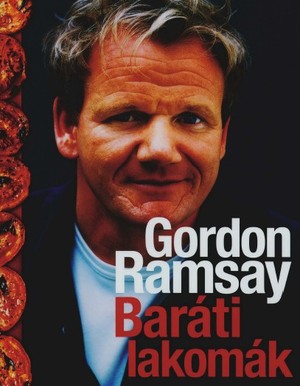 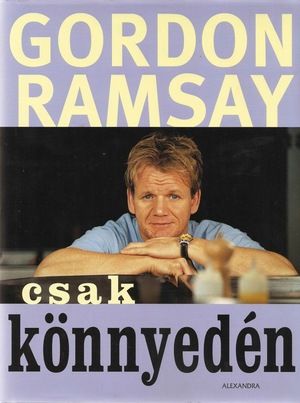 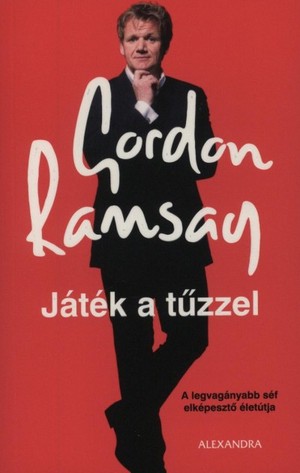 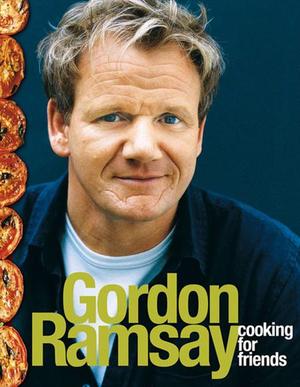 Gordon Ramsay - Cooking ​for Friends
In ​Cooking for Friends, award-winning chef, world-renowned restaurateur, bestselling author, and Hell’s Kitchen star Gordon Ramsey offers us more than 100 exceptional recipes from his own family table. The holder of ten Michelin stars and ranked as one of the world’s most powerful celebrities by Forbes magazine in 2008, the sometimes intimidating Ramsey displays his softer side, sharing the scrumptious dishes he serves to his own family and loved ones. This intimate, full-color cookbook is not a collection of royal feasts for the lofty and privileged. Gordon Ramsey is Cooking for Friends—with all the warmth, care, and love that entails. 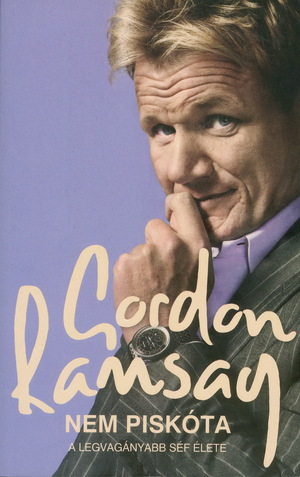 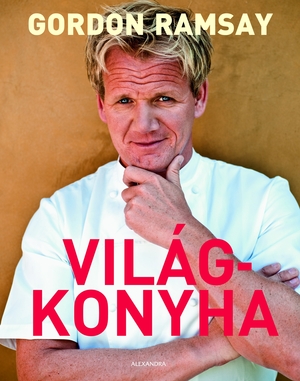 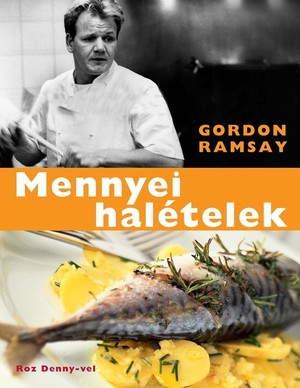 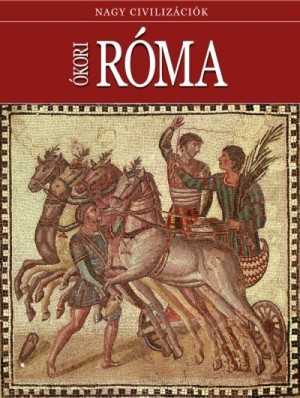 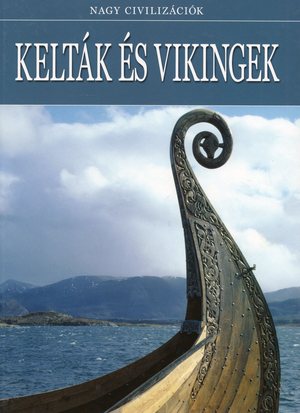