Now ​We Are Six

Now ​We Are Six is a classic book of children’s verses, some about A.A. Milne’s best-loved characters Christopher Robin and Winnie-the-Pooh and others in a more general nonsense vein. The title comes from the final poem of the book:

However, the author says in the introduction:

We have been nearly three years writing this book. We began it when we were very young… and now we are six. So, of course, bits of it seem rather baby-ish to us […] So we want you to know that the name of the book doesn’t mean that this is us being six all the time, but the it is about as far as we’ve got at present, and we half think of stopping there.

The poems are illustrated with Ernest H. Shepard’s familiar art, including a few into which Winnie-the-Pooh wandered by accident. 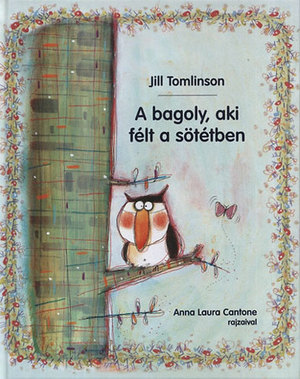 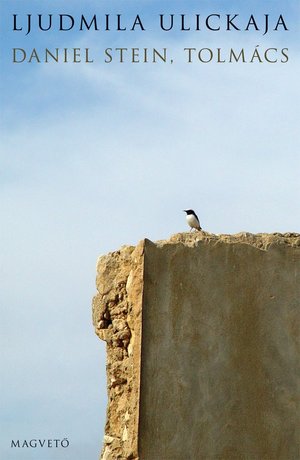 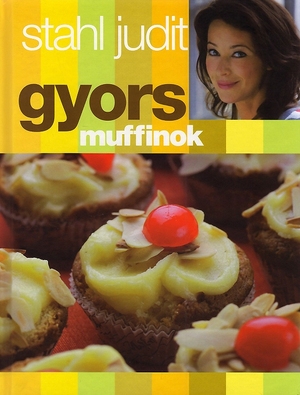 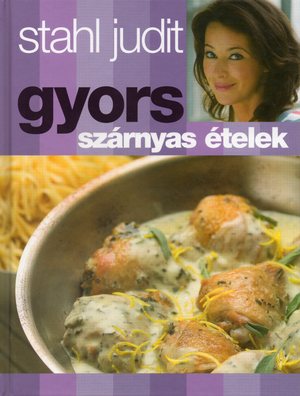 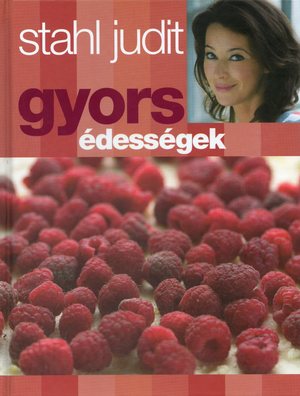 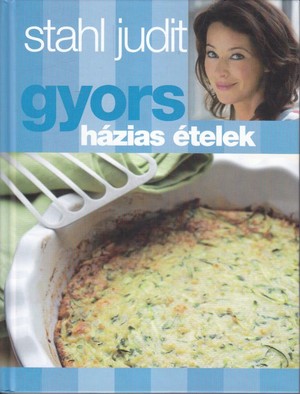 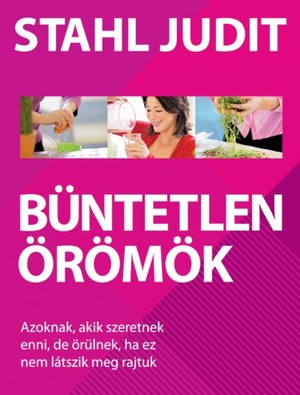 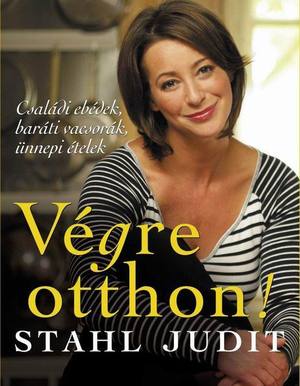 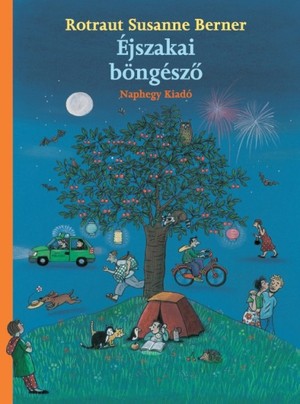 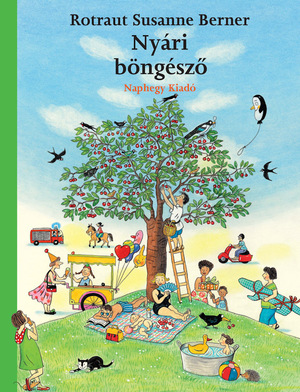 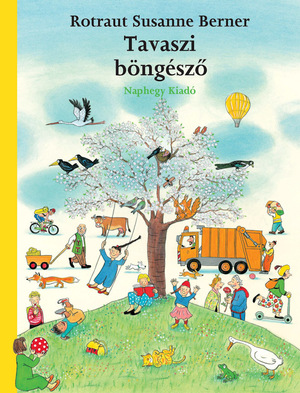 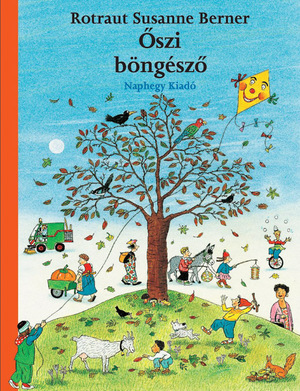 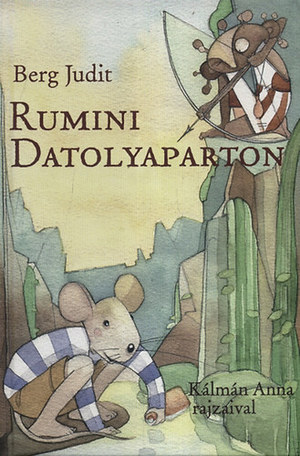 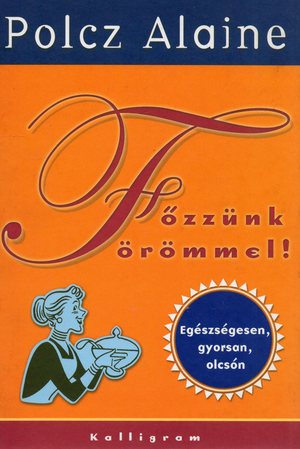 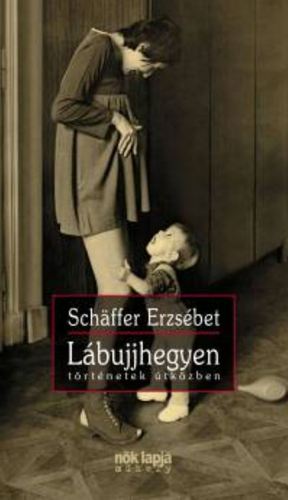 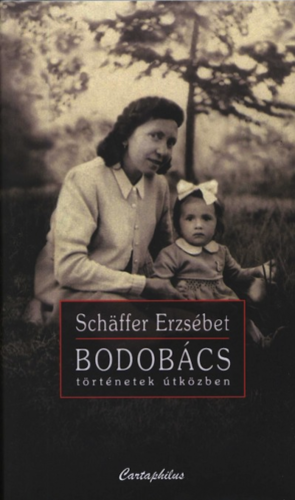 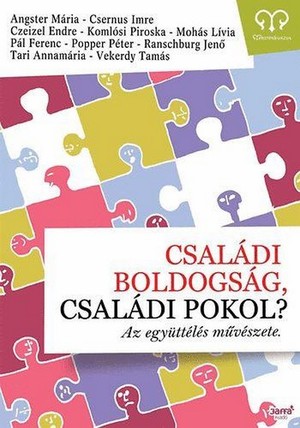 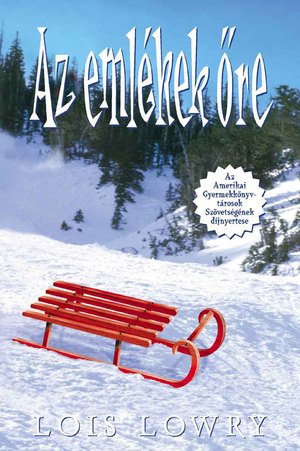