Ismeretlen szerző - The ​Oxford Illustrated History of Britain
This ​beautifully illustrated volume tells the story of Britain and its people over two thousand years, from the coming of the Roman legions to the present day. Encompassing political, social, economic, and cultural developments throughout the British Isles, the dramatic narrative is taken up in turn by ten leading historians who offer the fruits of the best modern scholarship to the general reader in an authoritative form, illuminating their text with carefully chosen pictures and maps. A vivid, sometimes surprising picture emerges of a continuous turmoil of change in every period, and the wider social context of political and economic tension is made clear. But consensus, no less than conflict, is a part of the story: in focusing on elements of continuity down the centuries, the authors bring out that special awareness of identity which has been such a distinctive feature of British society. By relating both these factors in the British experience, and by exploring the many ways in which Britain has shaped and been shaped by contact with Europe and the wider world, this landmark work brings the reader face to face with the past, and the foundations of modern British society.The new edition, the first for almost twenty years, brings the story into the twenty-first century, covering the changes to British society and culture during the Blair years and the invasion of Iraq and its aftermath. 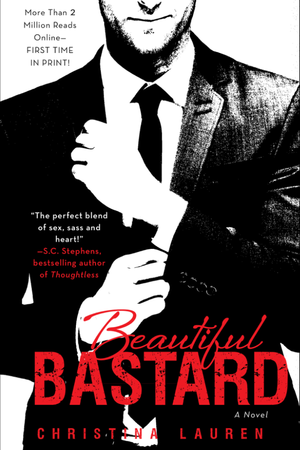 Christina Lauren - Beautiful ​Bastard
Whip-smart, ​hardworking, and on her way to an MBA, Chloe Mills has only one problem: her boss, Bennett Ryan. He’s exacting, blunt, inconsiderate—and completely irresistible. A Beautiful Bastard. Bennett has returned to Chicago from France to take a vital role in his family’s massive media business. He never expected that the assistant who’d been helping him from abroad was the gorgeous, innocently provocative—completely infuriating—creature he now has to see every day. Despite the rumors, he’s never been one for a workplace hookup. But Chloe’s so tempting he’s willing to bend the rules—or outright smash them—if it means he can have her. All over the office As their appetites for one another increase to a breaking point, Bennett and Chloe must decide exactly what they’re willing to lose in order to win each other. 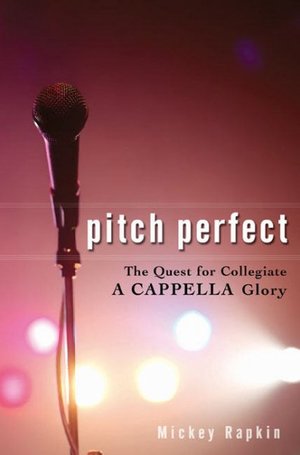 Mickey Rapkin - Pitch ​Perfect
Pitch ​Perfect is a behind-the-scenes look at the bizarre, often inspiring world of collegiate a cappella groups.The first collegiate a cappella group, the Yale Whiffenpoofs, was founded by Cole Porter back in 1909. But what had been largely an Ivy League phenomenon has, in the past fifteen years, exploded. And it's not what you think. There are now more than 1,200 a cappella groups at colleges across the country. The very best of these collegiate groups square off in the annual International Championship of Collegiate A Cappella showdown marked by wrenching close calls and exhilarating triumphs. And, really, where else can you hear Michael Jackson's Bad in four-part harmony? In Pitch Perfect, GQ editor Mickey Rapkin follows a season in a cappella through all its twists and turns, covering the breathtaking displays of vocal talent, the groupies (yes, a cappella singers have groupies), the rockstar partying (and run-ins with the law), and all the bitter rivalries. Along the way are encounters with boldfaced names such as President George W. Bush, Prince, David Letterman, Barack Obama, Barbra Streisand, Hillary Clinton, Marisa Tomei, Amanda Bynes, Nick Lachey, Merv Griffin, Jim Carrey, Microsoft's Paul Allen, John Legend, and Jessica Biel. At the heart of the narrative are three a cappella groups whose interactions are anything but harmonious: the historic Tufts Beelzebubs, founded more than forty years ago with 40,000 albums sold since, and struggling to record a new album that lives up to the hype; Divisi of the University of Oregon, a relatively new, all-female group attempting to overcome a loss in the 2005 championship; and the University of Virginia Hullabahoos, the so-called bad boys of collegiate a cappella, who will attempt to compete on a higher level this year while retaining their casual soul. Bringing a lively new twist to America's fascination with talent showdowns and peerless performers, Pitch Perfect is sure to strike a chord with readers. 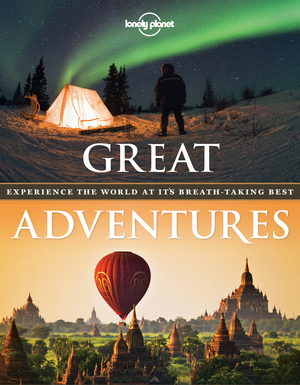 Andrew Bain - Ray Bartlett - Sarah Baxter - Greg Benchwick - Great ​Adventures
Ancient ​tracks, Underwater chasms. Ice-clad peaks. This showcase of the world’s most thrilling adventures takes you by boot, pedal, or paddle to awe-inspiring natural spectacles and on adrenalin-charged endeavours. You don’t have to be intrepid but you will need to embrace the spirit of adventure! 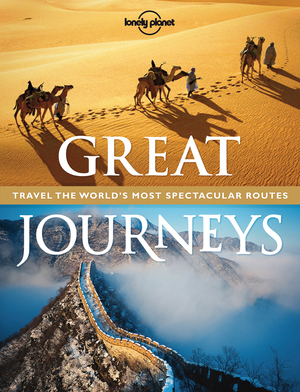 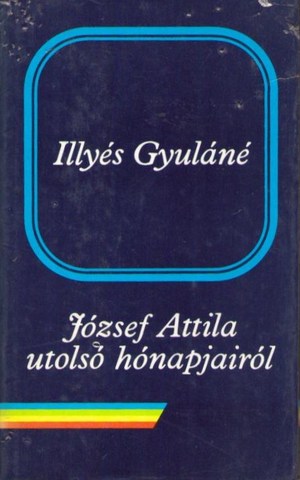 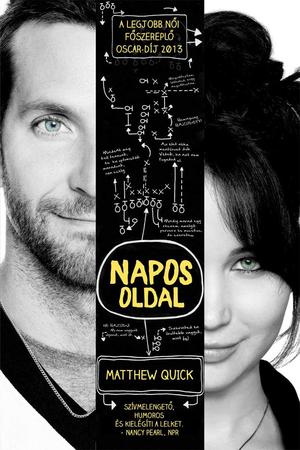 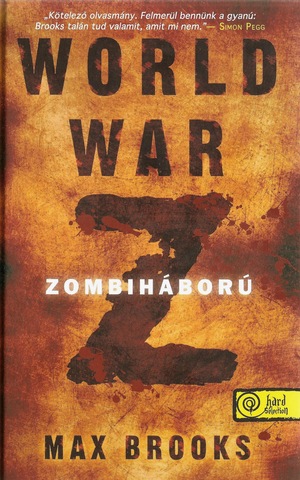 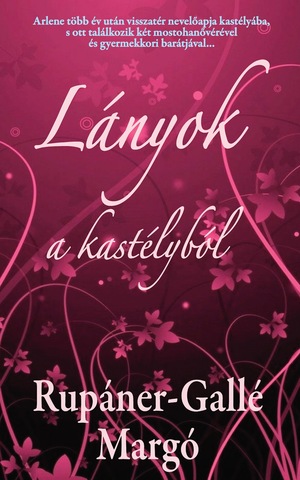 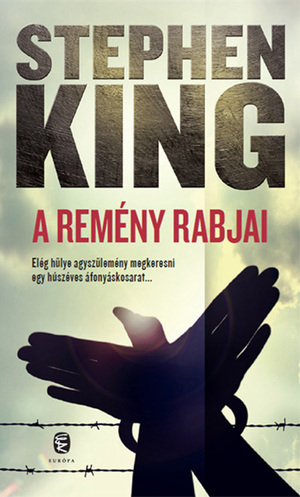 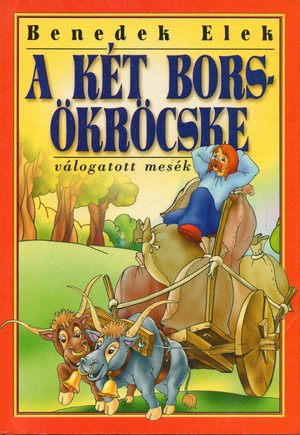 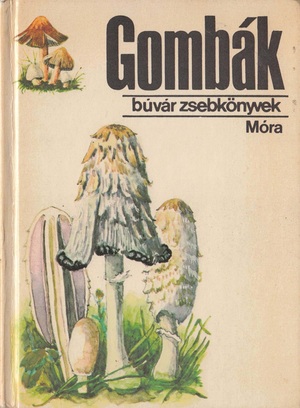 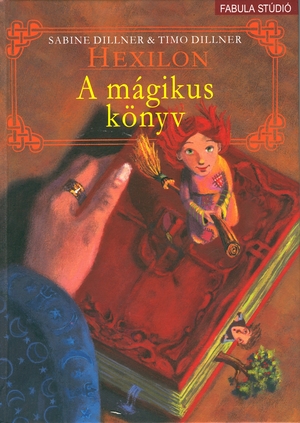 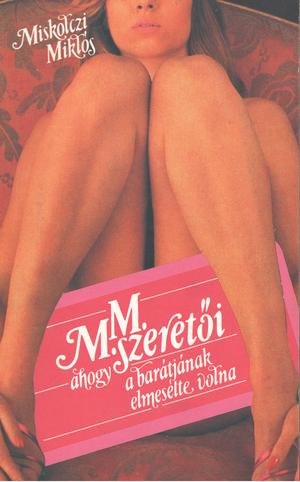 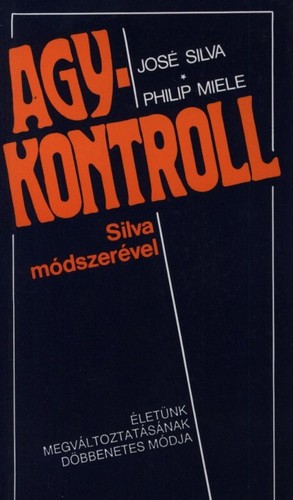 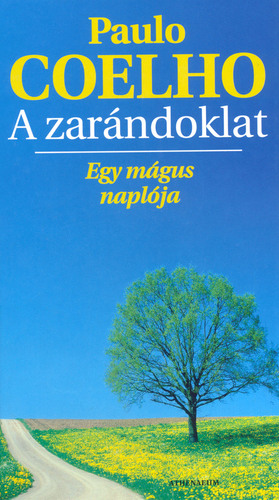 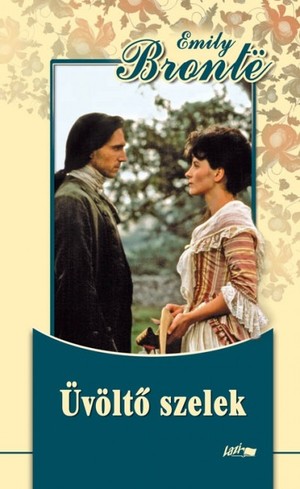 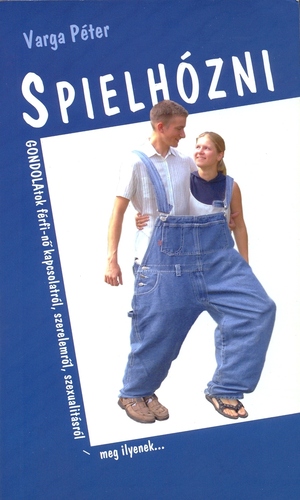 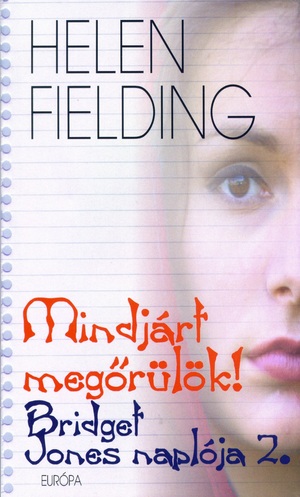 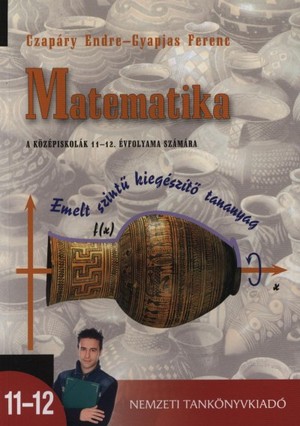 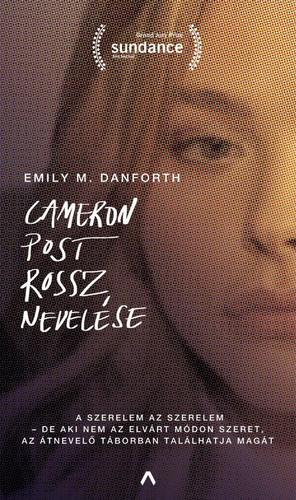