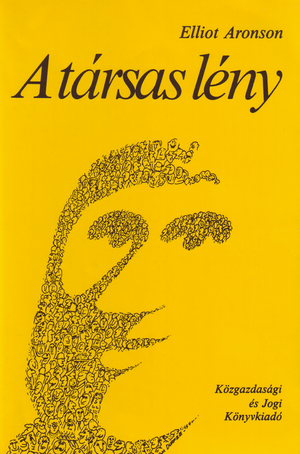 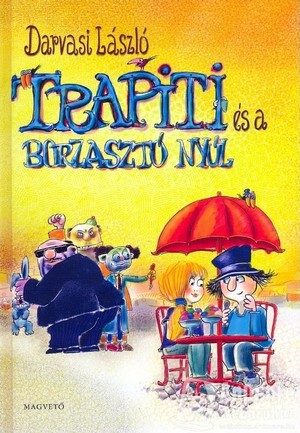 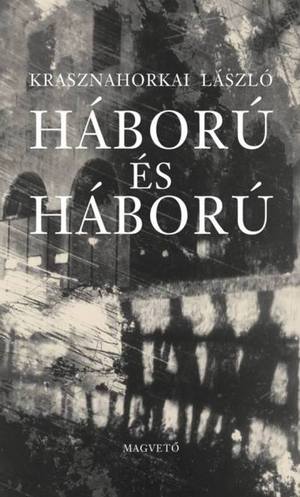 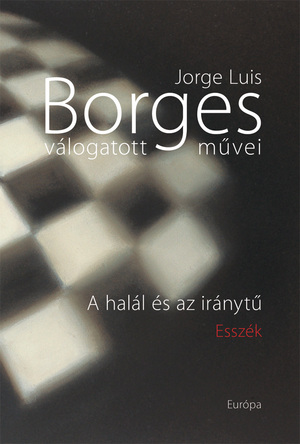 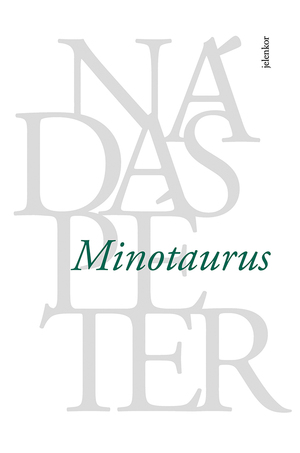 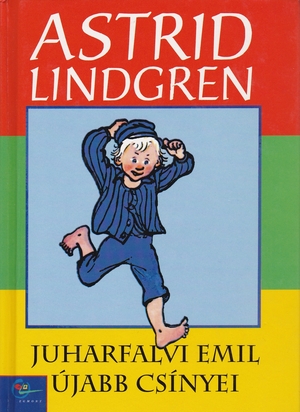 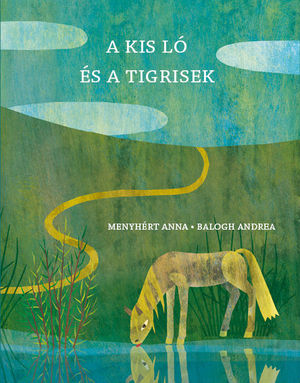 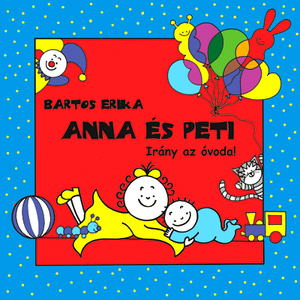 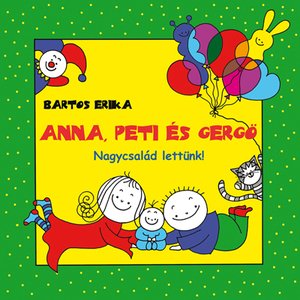 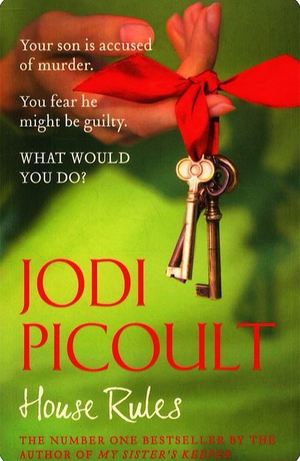 Jodi Picoult - House ​Rules
The ​astonishing new novel from #1 New York Times bestselling author Jodi Picoult about a family torn apart by an accusation of murder. They tell me I'm lucky to have a son who's so verbal, who is blisteringly intelligent, who can take apart the broken microwave and have it working again an hour later. They think there is no greater hell than having a son who is locked in his own world, unaware that there's a wider one to explore. But try having a son who is locked in his own world, and still wants to make a connection. A son who tries to be like everyone else, but truly doesn't know how. Jacob Hunt is a teenage boy with Asperger's syndrome. He's hopeless at reading social cues or expressing himself well to others, and like many kids with AS, Jacob has a special focus on one subject -- in his case, forensic analysis. He's always showing up at crime scenes, thanks to the police scanner he keeps in his room, and telling the cops what they need to do...and he's usually right. But then his town is rocked by a terrible murder and, for a change, the police come to Jacob with questions. All of the hallmark behaviors of Asperger's -- not looking someone in the eye, stimulatory tics and twitches, flat affect -- can look a lot like guilt to law enforcement personnel. Suddenly, Jacob and his family, who only want to fit in, feel the spotlight shining directly on them. For his mother, Emma, it's a brutal reminder of the intolerance and misunderstanding that always threaten her family. For his brother, Theo, it's another indication of why nothing is normal because of Jacob. And over this small family the soul-searing question looms: Did Jacob commit murder? Emotionally powerful from beginning to end, House Rules looks at what it means to be different in our society, how autism affects a family, and how our legal system works well for people who communicate a certain way -- and fails those who don't. Jodi Picoult - Handle ​with Care
Charlotte ​and Sean O'Keefe's daughter, Willow, was born with brittle bone disease, a condition that requires Charlotte to act as full-time caregiver and has strained their emotional and financial limits. Willow's teenaged half-sister, Amelia, suffers as well, overshadowed by Willow's needs and lost in her own adolescent turmoil. When Charlotte decides to sue for wrongful birth in order to obtain a settlement to ensure Willow's future, the already strained family begins to implode. Not only is the defendant Charlotte's longtime friend, but the case requires Charlotte and Sean to claim that had they known of Willow's condition, they would have terminated the pregnancy, a statement that strikes at the core of their faith and family. 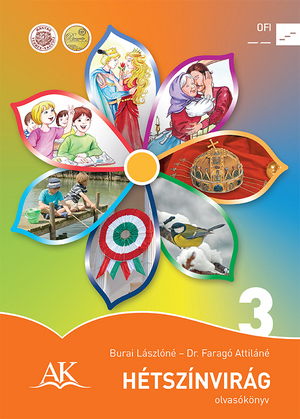 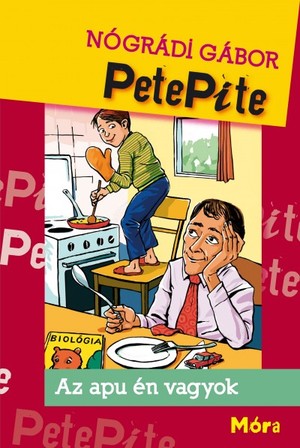 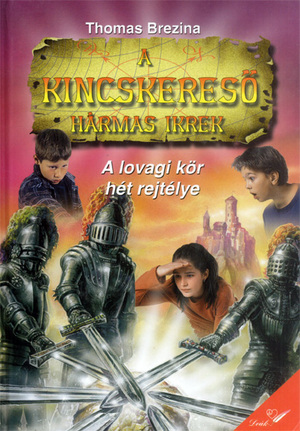