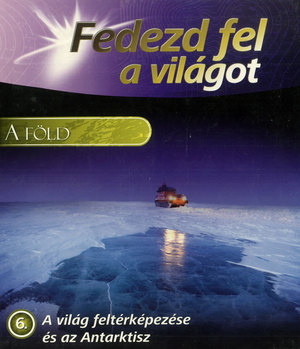 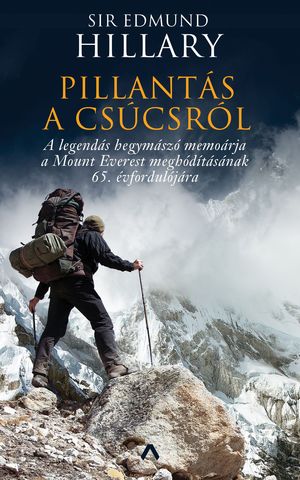 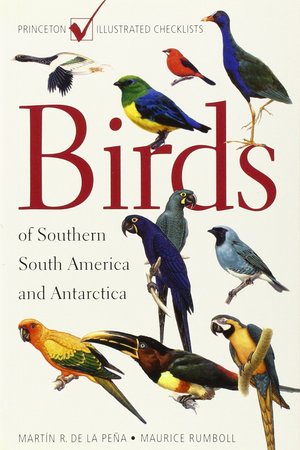 Martín R. De La Peña - Maurice Rumboll - Birds ​of Southern South America and Antarctica
South ​America, though home to about one-third of the world's bird species and twice as many endemic families of birds as any other continent, has the world's sparsest population of birdwatchers. Birds of Southern South America and Antarctica illustrates and describes all the known species – more than 1000 of them – in a vast swath of this underexplored birder's paradise, from Argentina, Chile, Bolivia, Paraguay, southern Brazil, and Uruguay to parts of Antarctica. Just some of the birds it covers are teals, tinamous, chachalacas, conebills, cuckoos, macaws, parakeets, parrots, penguins, nightjars, hummingbirds, ovenbirds, tyrants, and tanagers. The habitats range from torrid rainforests and cloudforests to grasslands, the world's driest desert, second highest mountain range, and ice caps. The 97 color plates depict each species' male in breeding plumage, with the female and young often shown as well. On the facing page are concise textual descriptions of each species, highlighting not only salient physical features and behavioral patterns but the calls or songs of each. Casual birders and ornithologists contemplating a journey to the region, or simply interested in a one-volume overview of its bird life, will not want to miss Birds of Southern South America and Antarctica. 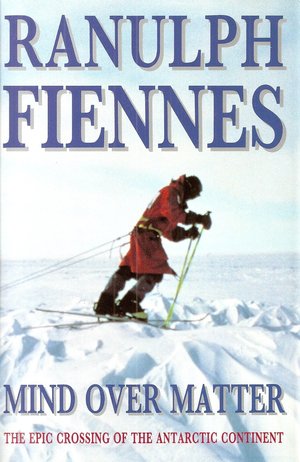 Ranulph Fiennes - Mind ​Over Matter
Mind ​Over Matter is the death-defying and bone-chilling account of Fiennes's most remarkable achievement. For 1,350 miles at a rate of 14 miles a day, Fiennes and his partner Dr. Michael Stroud trudged across Antarctica. But the expedition's world records for both the longest unsupported polar journey and the first unsupported crossing of Antarctica came at an incredible cost. Each pulling a 500-pound sled while encountering cavernous crevasses and bitter blizzards with temperatures at -86[degree]F, the two men faced gangrene, altitude sickness, starvation, hypothermia, and equipment failure that nearly claimed their lives long before they reached the South Pole. The tortuous trek took a mental toll as well. Tensions turned to frustrations that were taken out on each other, and by journey's end the two good friends were deeply antagonistic. With an honest and vivid narrative, Fiennes takes the reader through the coldest land on earth and describes what it takes to survive a monumental physical and mental challenge. 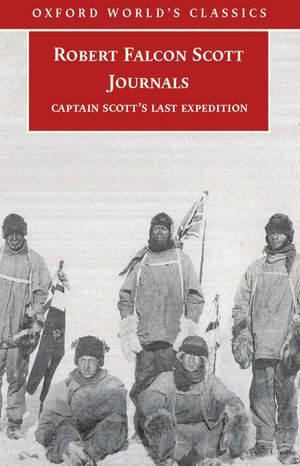 Robert Falcon Scott - Journals
For ​God's sake look after our people' Captain Scott's harrowing account of his expedition to the South Pole in 1910-12 was first published in 1913. In his journals Scott records his party's optimistic departure from New Zealand, the hazardous voyage of theTerra Nova to Antarctica, and the trek with ponies and dogs across the ice to the Pole. On the way the explorers conduct scientific experiments, collect specimens, and get to know each other's characters. Their discovery that Amundsen has beaten them to their goal, and the endurance with which they face an 850-mile march to safety, have become the stuff of legend. This new edition publishes for the first time a complete list of the changes made to Scott's original text before publication. In his Introduction Max Jones illuminates the _Journals_' writing and publication, Scott's changing reputation, and the continued attraction of heroes in our cynical age.