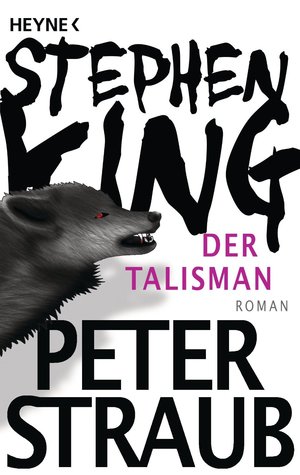 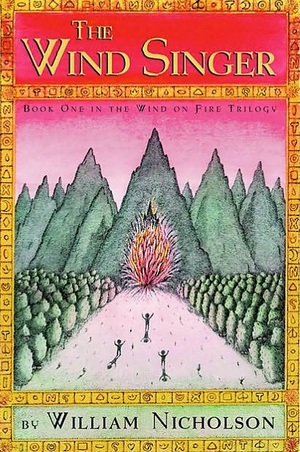 William Nicholson - The ​Wind Singer
In ​the city of Aramanth, the mantra is, "Better today than yesterday. Better tomorrow than today." Harder work means the citizens of Aramanth can keep moving forward to improved life stations--from Gray tenements and Orange apartments, upwards to glorious mansions of White. Only some families, like the Haths, believe more in ideas and dreams than in endless toil and ratings. When Kestrel Hath decides she is through with the Aramanth work ethic, she is joined in her small rebellion by her twin brother Bowman and their friend Mumpo. Together, they set the orderly city on its ear by escaping Aramanth's walls for an adventure that takes them from city sewers to desert sandstorms. Guided by an archaic map, they know that if they can find the voice of the Wind Singer, an ancient and mysterious instrument that stands in the center of Aramanth, they can save their people from their dreamless existence. But the voice is guarded by the dreaded Morah and its legion of perfect killing machines, the Zars. Are three ragtag kids any match for an army of darkness? Like Lois Lowry's The Giver and Philip Pullman's The Golden Compass, The Wind Singer is a rich, multilayered fantasy that can be read on many levels. With this first volume of a planned trilogy, British author William Nicholson deftly illustrates such fundamental values as tolerance and the importance of individuality, without sacrificing a bit of the novel's breathless adventure. Watch out, J.K. Rowling! If the rest of The Wind on Fire trilogy is as amazing as this debut, Nicholson's books may be the next hot English export. (Ages 10 and older) --Jennifer Hubert

Laura Ingalls Wilder - Little ​House on the Prairie
Pa ​Ingalls decides to sell the little log house, and the family sets out for Indian country! They travel from Wisconsin to Kansas, and there, finally, Pa builds their little house on the prairie. Sometimes farm life is difficult, even dangerous, but Laura and her family are kept busy and happy with the promise of their new life on the prairie. Little House on the Prairie is the second book in the Laura Years series. About the Author Laura Ingalls Wilder was born in 1867 in the log cabin described in Little House in the Big Woods. She and her family traveled by covered wagon across the Midwest. Later, Laura and her husband, Almanzo Wilder, made their own covered-wagon trip with their daughter, Rose, to Mansfield, Missouri. There, believing in the importance of knowing where you began in order to appreciate how far you've come, Laura wrote about her childhood growing up on the American frontier. For millions of readers Laura lives on forever as the little pioneer girl in the beloved Little House books. 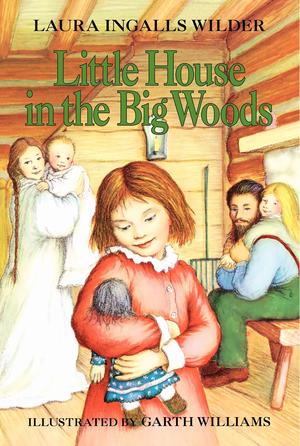 Laura Ingalls Wilder - Little ​House in the Big Woods
Meet ​Laura Ingalls, the little girl who would grow up to write the Little House books. Wolves and panthers and bears roam the deep Wisconsin woods in the late 1870's. In those same woods, Laura lives with Pa and Ma, and her sisters, Mary and Baby Carrie, in a snug little house built of logs. Pa hunts and traps. Ma makes her own cheese and butter. All night long, the wind howls lonesomely, but Pa plays the fiddle and sings, keeping the family safe and cozy. Little House in the Big Woods is the first book in the Laura Years series. 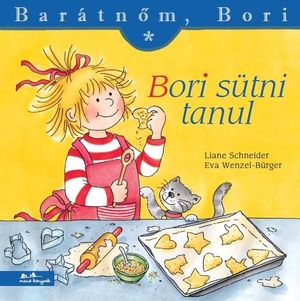 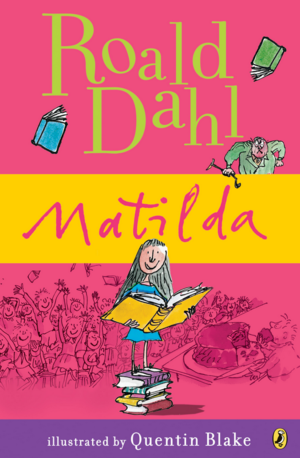 Roald Dahl - Matilda ​(angol)
Matilda ​is an extraordinarily gifted four-year-old whose parentsa crass, dishonest used-car dealer and a self-centered, blowsy bingo addictregard her as "nothing more than a scab." Life with her beastly parents is bearable only because Matilda teaches herself to read, finds the public library, and discovers literature. Also, Matilda loves using her lively intelligence to perpetrate daring acts of revenge on her father. This pastime she further develops when she enrolls in Crunchem Hall Primary School, whose headmistress, Miss Trunchbull, is "a fierce tyrannical monster . . . ." Adults may cringe at Dahl's excesses in describing the cruel Miss Trunchbull, as well as his reliance on overextended characterization at the expense of plot development. Children, however, with their keenly developed sense of justice, will relish the absolutes of stupidity, greed, evil and might versus intelligence, courage and goodness. They also will sail happily through the contrived, implausible ending. Dahl's phenomenal popularity among children speaks for his breathless storytelling charms; his fans won't be disappointed by Matilda. Blake's droll pen-and-ink sketches extend the exaggerated humor. Ages 9-11. 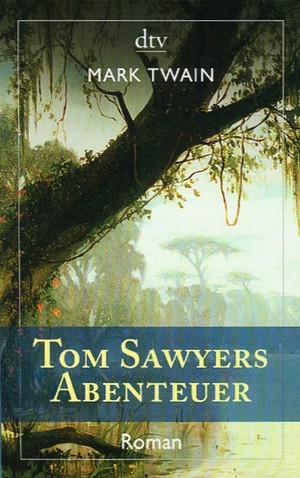 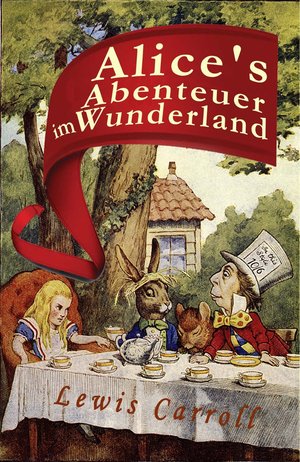 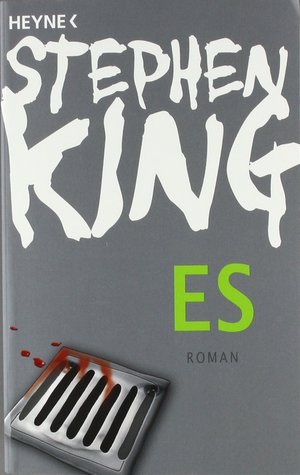 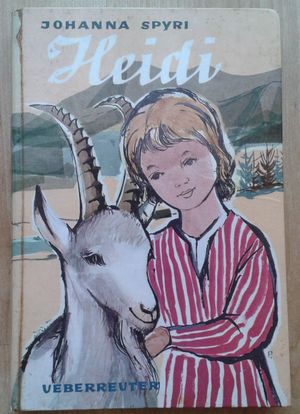 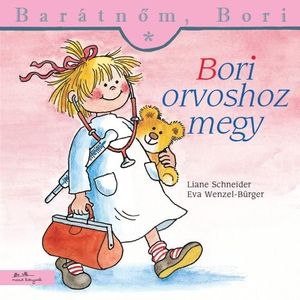 Denis Forman - Son ​of Adam
Cragielands, ​the beautiful palladian house in Dumfries where Sir Dennis Forman grew up, was home to a household imbued with eccentric, if high-minded heartiness. This memoir of his 1920s boyhood recalls the delights of the life he led. 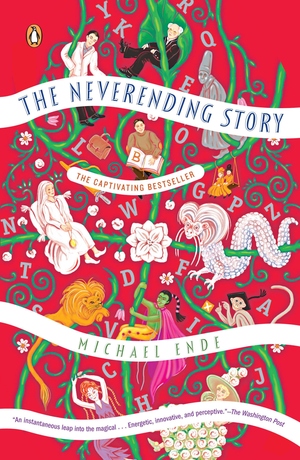 Michael Ende - The ​Neverending Story
Bastian, ​a lonely boy, steps through the pages of a book and finds himself caught up in a dangerous quest in a magical kingdom known as Fantastica. 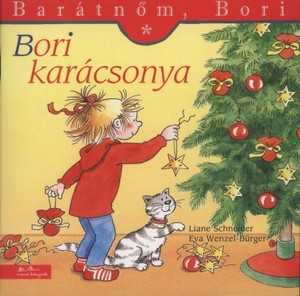 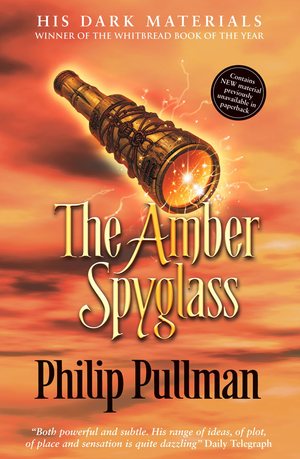 Philip Pullman - The ​Amber Spyglass
The ​third book in the HIS DARK MATERIALS trilogy Will is the bearer of the knife. Now, accompanied by angels, his task is to deliver that powerful, dangerous weapon to Lord Asriel - by the command of his dying father. But how can he go looking for Lord Asriel, when Lyra is gone? Only with her help can he fathom the myriad plots and intrigues that beset him. The two great powers of the many worlds are lining up for the war, and Will must find Lyra, for together they are on their way to battle, and inevitable journey that will even take them to the world of the dead... 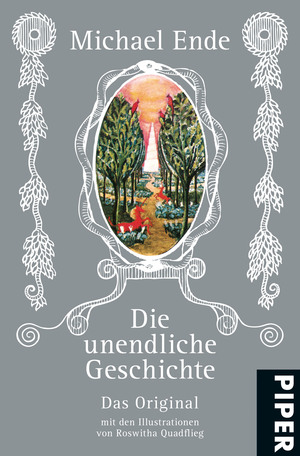 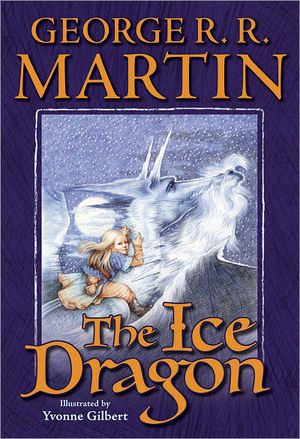 George R. R. Martin - The ​Ice Dragon
The ​ice dragon was a creature of legend and fear, for no man had ever tamed one.When it flew overhead, it left in its wake desolate cold and frozen land. But Adara was not afraid. For Adara was a winter child, born during the worst freeze that anyone, even the Old Ones, could remember. Adara could not remember the first time she had seen the ice dragon. It seemed that it had always been in her life, glimpsed from afar as she played in the frigid snow long after the other children had fled the cold. In her fourth year she touched it, and in her fifth year she rode upon its broad, chilled back for the first time. Then, in her seventh year, on a calm summer day, fiery dragons from the North swooped down upon the peaceful farm that was Adara's home. And only a winter child—and the ice dragon who loved her—could save her world from utter destruction. 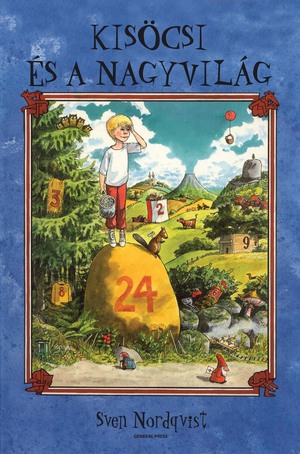 Gerald Durrell - Birds, ​Beasts and Relatives
Part ​coming-of-age autobiography and part nature guide, Gerald Durrell’s dazzling sequel to My Family and Other Animals is based on his boyhood on Corfu, from 1933 to 1939. Originally published in 1969 but long out of print, Birds, Beasts, and Relatives is filled with charming observations, amusing anecdotes, boyhood memories, and childlike wonder. 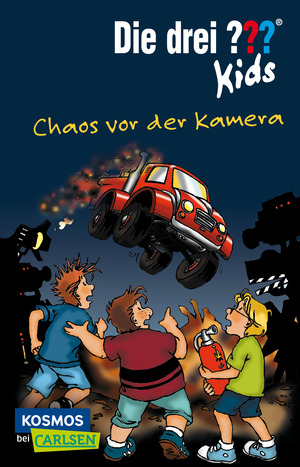 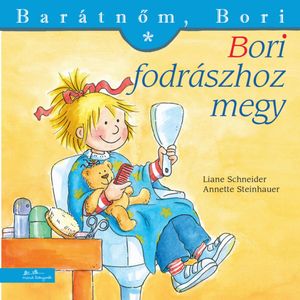 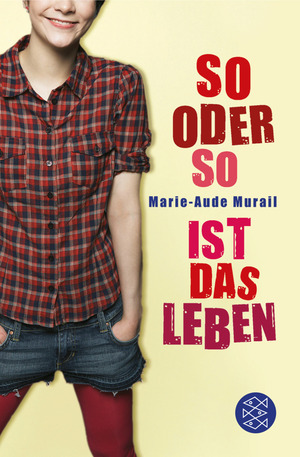 Joanne Harris - Different ​Class
After ​thirty years at St Oswald’s Grammar in North Yorkshire, Latin master Roy Straitley has seen all kinds of boys come and go. Each class has its clowns, its rebels, its underdogs, its ‘Brodie’ boys who, whilst of course he doesn’t have favourites, hold a special place in an old teacher’s heart. But every so often there’s a boy who doesn’t fit the mould. A troublemaker. A boy with hidden shadows inside. With insolvency and academic failure looming, a new broom has arrived at the venerable school, bringing Powerpoint, sharp suits and even sixth form girls to the dusty corridors. But while Straitley does his sardonic best to resist this march to the future, a shadow from his past is stirring. A boy who even twenty years on haunts his teacher’s dreams. A boy capable of bad things. 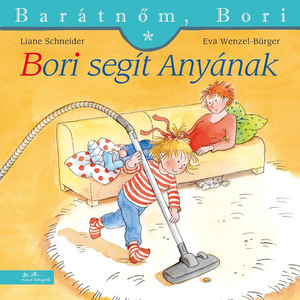 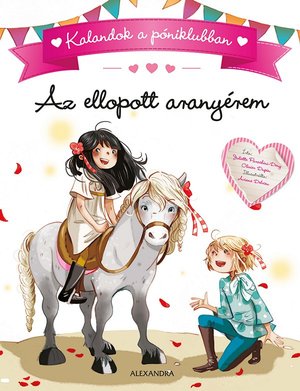 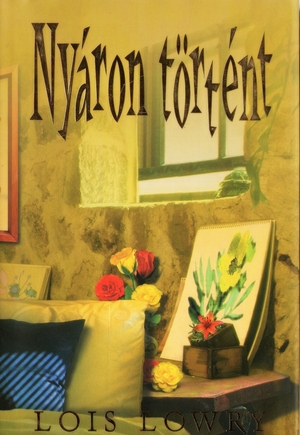