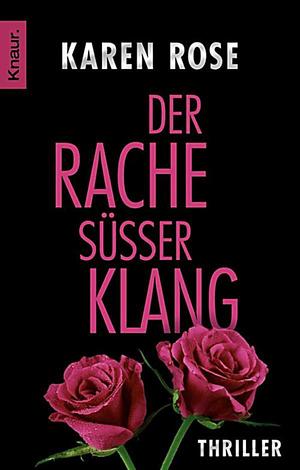 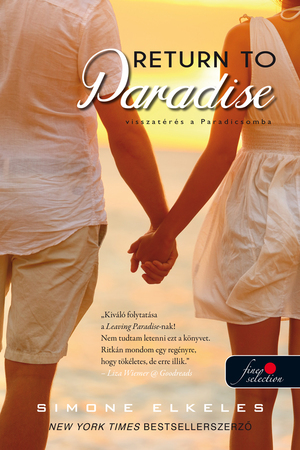 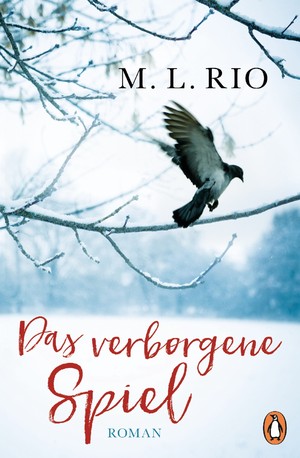 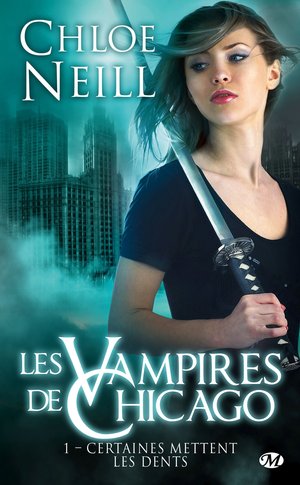 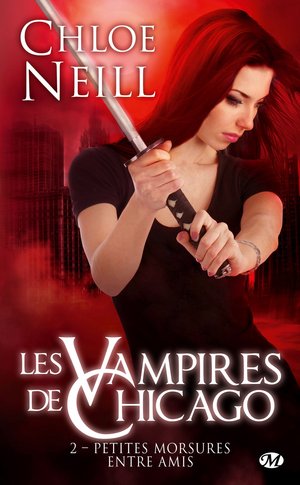 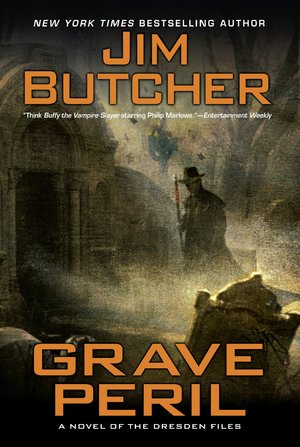 Jim Butcher - Grave ​Peril
Harry ​Dresden’s faced some pretty terrifying foes during his career. Giant scorpions. Oversexed vampires. Psychotic werewolves. It comes with the territory when you’re the only professional wizard in the Chicago area phone book. But in all Harry’s years of supernatural sleuthing, he’s never faced anything like this: the spirit world’s gone postal. All over Chicago, ghosts are causing trouble — and not just of the door-slamming, boo-shouting variety. These ghosts are tormented, violent, and deadly. Someone — or something — is purposely stirring them up to wreak unearthly havoc. But why? And why do so many of the victims have ties to Harry? If Harry doesn’t figure it out soon, he could wind up a ghost himself…. 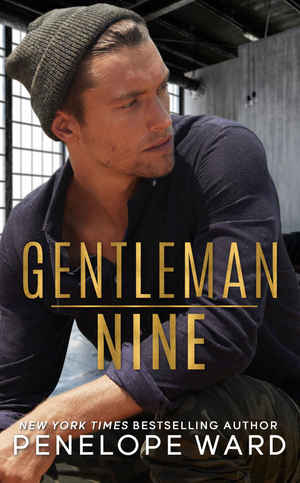 Penelope Ward - Gentleman ​Nine
From ​New York Times bestselling author Penelope Ward, comes a new, sexy standalone novel. Growing up, the three of us were friends. He was the nerd. I was the playboy. She was the beauty. Deep down, I only ever wanted her. I kept it inside because Rory and I made a pact that our friend, Amber, was off-limits. He lied. I went off to college, and he got the girl. Amber never knew how I felt. They were together for years—before he broke her heart. Through it all and across the miles, she and I casually stayed in touch. When my job sent me to Boston for a three-month contract position, Amber let me stay in her spare room. Still reeling from her breakup, she’d sworn off men. One night, I opened her computer to find the shock of my life. She’d hesitantly contacted a male escort company. Afraid to date and get her heart broken again, she was looking for sex with no strings. Every emotion imaginable ran through me: protectiveness, jealousy—curiosity. Amber had chosen Gentleman Number Nine and sent him a message. She opened up to him, confessing, among other things, her physical attraction to her friend—me. But she considered me off-limits—and she thought I was a manwhore. (Ironic, considering the circumstances.) Eventually, she set up a date to meet Gentleman Nine at a hotel. When she showed up several nights later to meet him, she was stunned to see me standing there—with an offer I hoped she wouldn’t refuse. 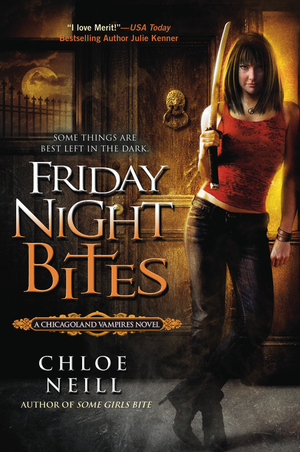 Chloe Neill - Friday ​Night Bites
The ​story of a young heiress's initiation into the dark society of the Chicagoland Vampires continues... Ten months after vampires revealed their existence to the mortals of Chicago, they're enjoying a celebrity status usually reserved for the Hollywood elite. But should people learn about the Raves-mass feeding parties where vampires round up humans like cattle-the citizens will start sharpening their stakes. So now it's up to the new vampire Merit to reconnect with her upper class family and act as liaison between humans and bloodsuckers, and keep the more unsavory aspects of the vampire lifestyle out of the media. But someone doesn't want peace between them-someone with an ancient grudge... 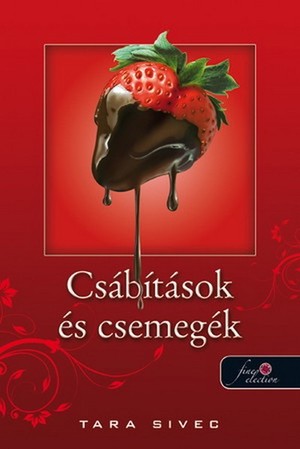