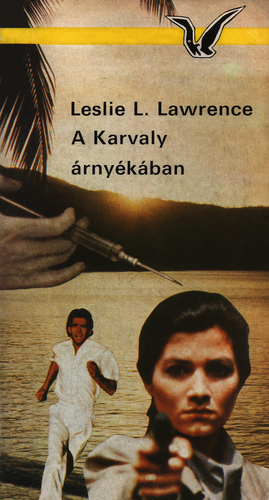 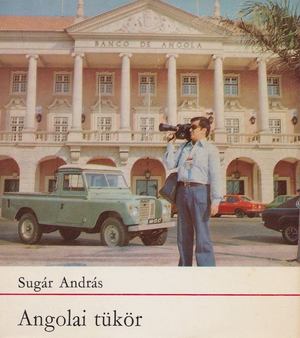 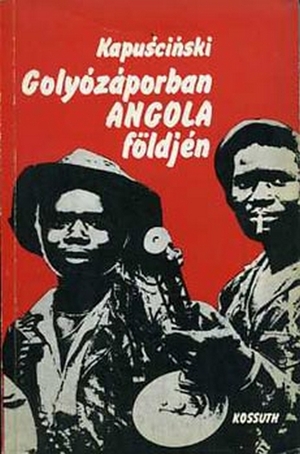 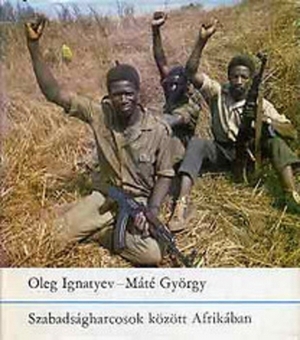 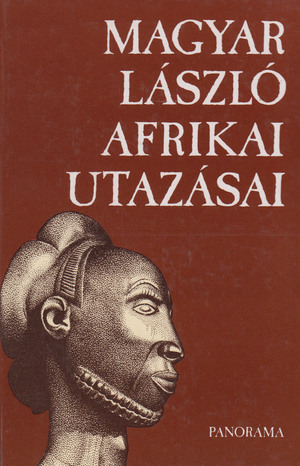 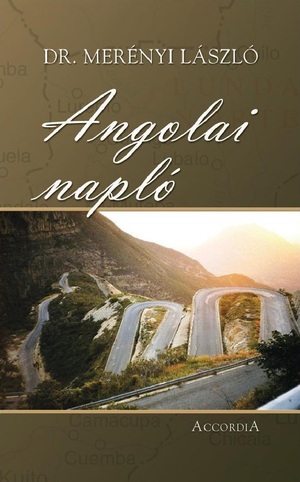 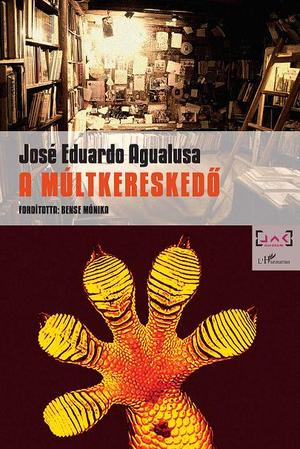 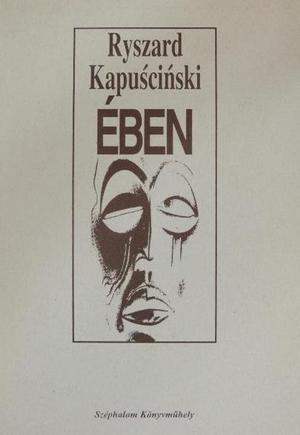 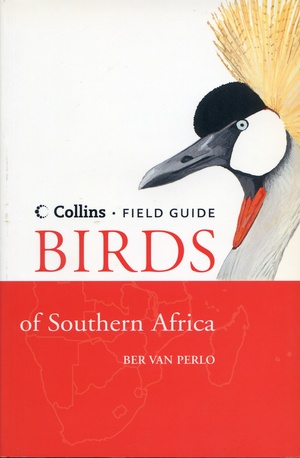 Ber van Perlo - Birds ​of Southern Africa
Southern ​Africa is becoming an increasingly popular destination for people who want to see first-hand the abundant widlife of this vast continent. 'Birds of Southern Africa' is the only field guide to illustrate and describe all species commonly found in South Africa, Namibia, Lesotho, Swaziland, Botswana, Mozambique, Malawi, Zimbabwe and Angola (including Cabinda). Featuring over 1,250 species, the text details the kind of habitat the birds are found in, key identification features and notes on the songs and calls of each species. The 84 colour plates appear opposite their relevant text for quick and easy reference. Distribution maps are also included for each species. Comprehensive and easy-to-use, this book is a must for all those visiting the region. 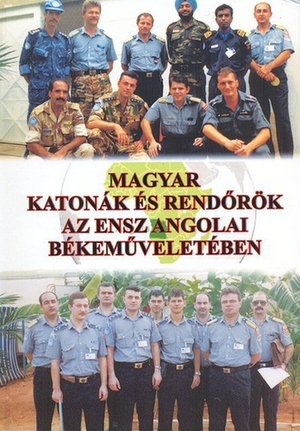 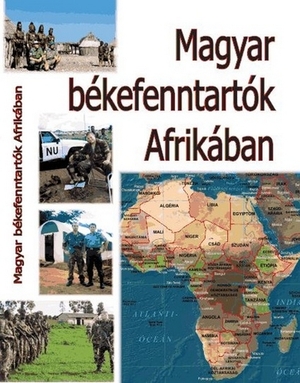 José Eduardo Agualusa - The ​Book of Chameleons
Félix ​Ventura trades in an unusual commodity; he is a dealer in memories, clandestinely selling new pasts to people whose futures are secure and who lack only a good lineage to complete their lives. In this completely original murder mystery, where people are not who they seem and the briefest of connections leads to the forging of entirely new histories, a bookish albino, a beautiful woman, a mysterious foreigner, and a witty talking lizard come together to discover the truth of their lives. Set in Angola, Agualusa's tale darts from tormented past to dream-filled present with a lightness that belies the savage history of a country in which many have something to forget -- and to hide. A brilliant American debut by one of the most lauded writers in the Portuguese-speaking world, this is a beautifully written and always surprising tale of race, truth, and the transformative power of creativity. 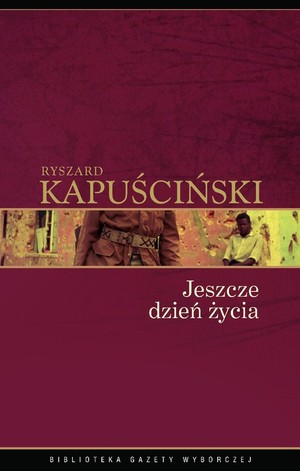 Amphibians ​of Central and Southern Africa A. Channing
1

A. Channing - Amphibians ​of Central and Southern Africa
Amphibians ​of Central and Southern Africa is the first comprehensive guide to the frogs, toads, and caecilians of the ten sub-equatorial African countries—Angola, Botswana, Lesotho, Malawi, Mozambique, Namibia, South Africa, Swaziland, Zambia, and Zimbabwe. The result is at once a valuable reference tool, a field guide, and a source of ideas for future research.A source of increasing interest in their own right, amphibians are also benchmark species for biodiversity, and are used as laboratory animals in many of the sciences. In the wild, amphibians, especially frogs, act as natural monitors of water quality and are invaluable in pest control. Their skins secrete a wide range of pharmacologically active substances, such as antibiotics and painkillers. Yet frog populations are declining worldwide, mainly due to human destruction of their habitats. Alan Channing synthesizes information published over the last century to provide the first natural history and a portrait of the amphibian fauna of this vast region.Key features of Amphibians of Central and Southern Africa include*detailed accounts for 205 species of frogs and toads (and 2 species of caecilian) accompanied by color illustrations, distribution maps, details of breeding and tadpole behavior, and call descriptions*illustrations and tadpole identification keys for each genus*special sections for some species with topics such as "skin toxins"*an overview of fossil frogs, a discussion of humankind and frogs in Africa, and a bibliography of African frog biology 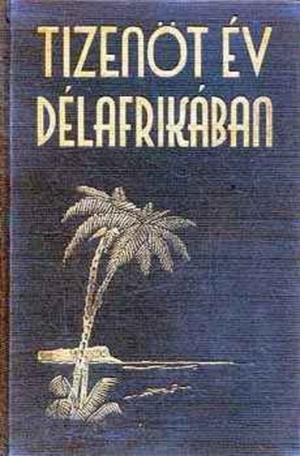 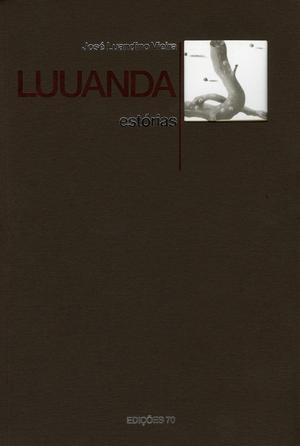 José Luandino Vieira - Luuanda
These ​three stories are set in the slums of Angola's capital, Luanda, during the 1940s and 1950s. Originally published in Portuguese, this book won the Writers' Society's Grand Prize for Fiction in 1965. 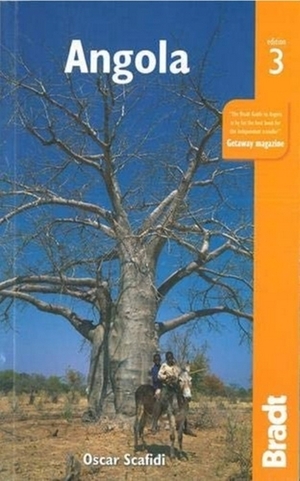 Oscar Scafidi - Angola
This ​new third edition of Bradt's Angola remains the only dedicated English-language guide to this increasingly popular southern African nation. Thoroughly updated, it includes full practical and background information, everything you need to know about the capital city, Luanda, plus coverage of the rest of the country in 16 chapters. Also featured are 38 maps, including detailed city maps for all 18 provincial capitals, plus a specific section devoted to the sometimes-tricky process of applying for a visa. Bradt's Angola is written by expert author Oscar Scafidi who lived and worked in Angola for five years, has travelled to all the country's provinces, and who has successfully completed a record-breaking kayak trip along the length of Angola's Kwanza River. Thanks to his knowledge, Bradt's Angola is ideal for everyone from independent surfers and bird-watchers on organised tours to fishing enthusiasts, conservationists, surfers, NGO workers and overlanders, not to mention adventurous travellers simply wanting to discover this intriguing country. Angola continues to change at a rapid pace and offers everything from colonial Portuguese ruins to $100-a-plate sushi bars, landscaped waterfronts to grand public buildings, Portuguese and Brazilian heritage to frontier diamond towns, tropical rainforests to desert, and relaxed coastal resorts on 1,000km of unspoiled beaches. It's also the site of the UNESCO World Heritage listed Mbanza Kongo, once the centre of power for the Kilukeni dynasty, who founded the city almost 100 years before the arrival of the Portuguese. Whether wildlife watcher or surfer, business traveller or pioneering adventurer, Bradt's Angola provides all the information you will need to get the most out of this vast country. 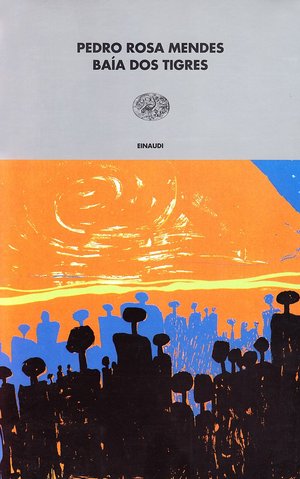 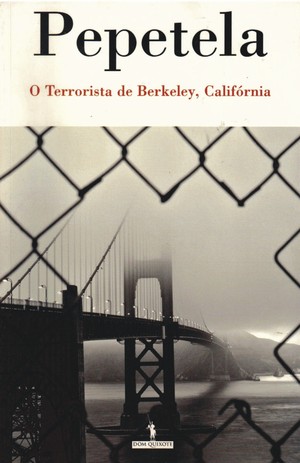 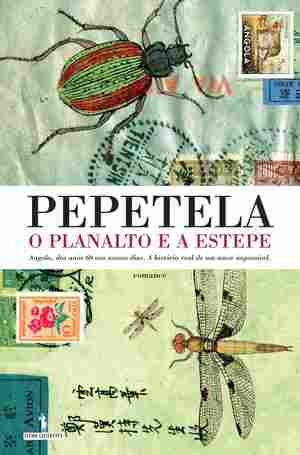 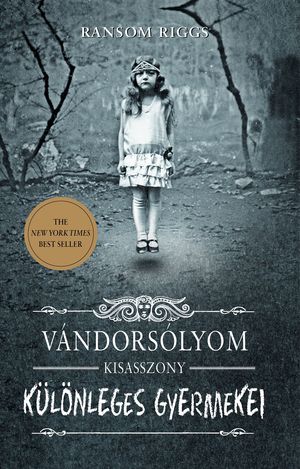